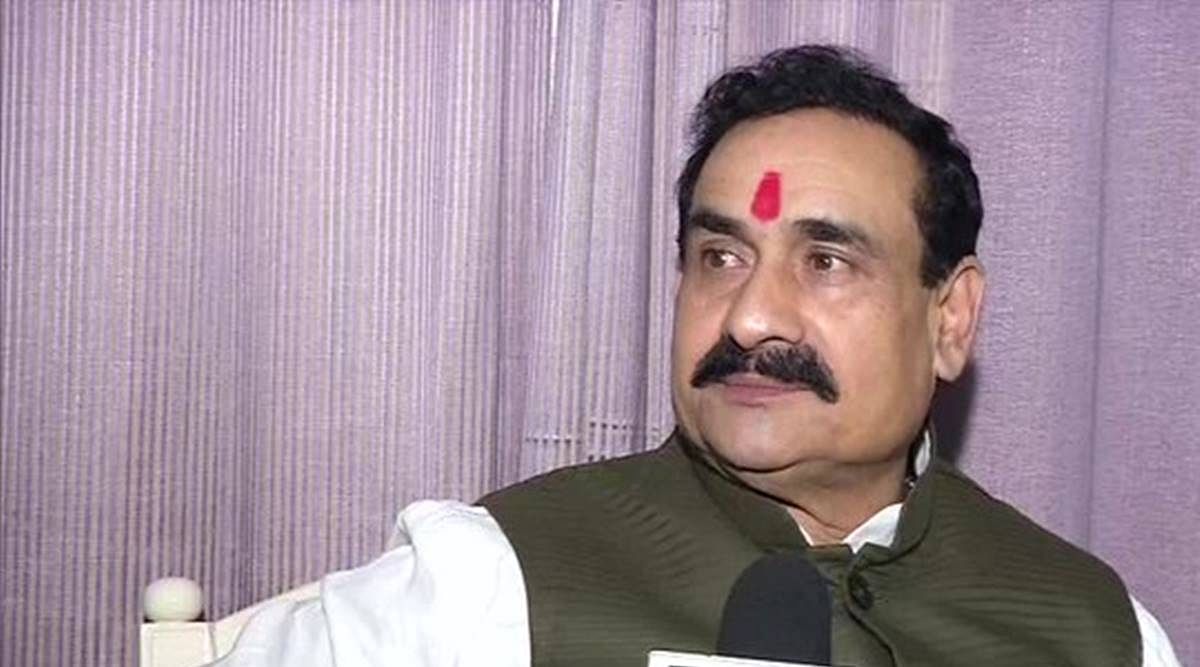 Advertising is a creative and experimental space and it helps in shaping society through showcasing the changing trends. Dabur, being one of the leading FMCG companies has a variety of products to offer to a varied group of customers and thus, they make advertisements to attract them. MP’s Home Minister Criticizes Dabur’s Lesbian Ad As ‘Objectionable’. However, trying something new in the advertisements can lead to a severe backlash from the netizens and this is what happened lately with Dabur Fem bleach’s ad.

The latest commercial released around Karvachauth was made with the hopes to include the people of LGBTQ and make advertisements an open space for all. It showcased two women keeping Karvachauth fast for one another, and not for a man, as it is traditionally supposed to be.

As soon as the advertisement was released, people started commenting on it, some positive, some negative. Among the comments of all the people, there was an opinion of Narottam Mishra, Madhya Pradesh’s Home Minister. He severely criticized the commercial for being objectionable and declared that severe legal steps would be taken against the company if the advertisement is not withdrawn.

“Today, they are showing two women celebrating Karva Chauth. Tomorrow, they will come up with an advertisement that shows two men getting married. We cannot allow anyone to show such objectionable content,” said Mr. Mishra in a press conference in Bhopal.

The political leader accuses the ad to be hurtful towards Hindu religious sentiments and gave time to the company to draw it back before FIR is issued. Seeing the harsh response coming from the netizens, and the warning from MP’s respectable home minister, Dabur took back their advertisement and issued an apology.

However, despite the allegation of mocking Hindu sentiments and their festivals, people found the ad problematic in other ways as well. The obsession of Indians with white or fair skin is promoted in the video and feminists view the ad as a promotion of misogynistic festivals and traditions such as Karvachauth which asks women to be without food and water for approximately a whole day.

This month has seen the rise and troll of three such advertisements that have been mocked and targeted for trying something new, but issuing of a warning from a politician turned out. It can be said that the inclusion of the LGBTQ in the advertisement and movies sector would require more clarity and fewer scandals.