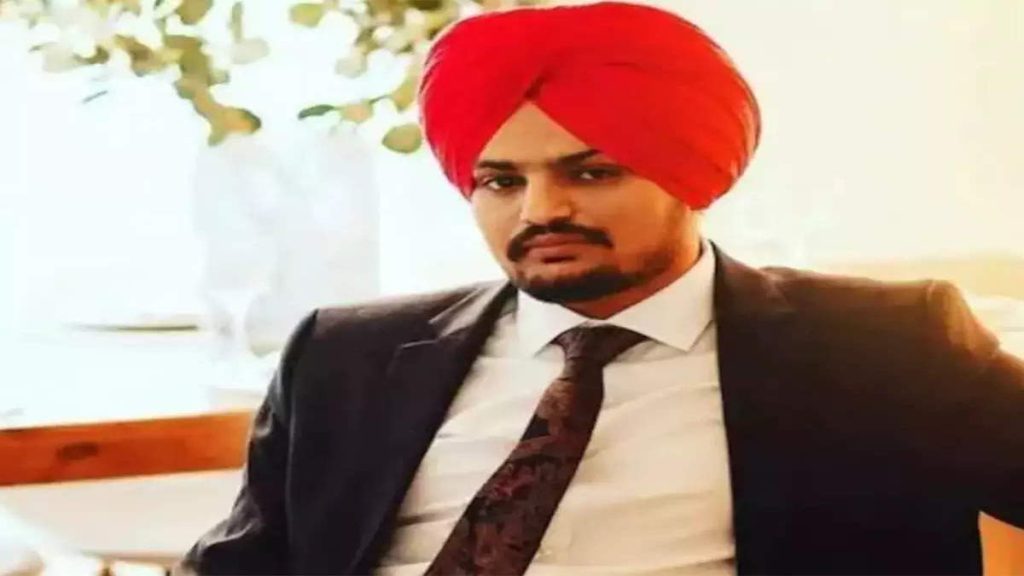 After the death of the slain Punjabi singer Sidhu Moose Wala, his recorded song ‘SYL’ realised reached 10 lakh views in one hour. In the song Moose Wala talks about the controversial topic ‘SYL’, undivided Punjab, 1984 Sikh riots, Sikh militants, Sikh prisoners and Sikh flag hoisting at the Red fort during the farmer’s protest. 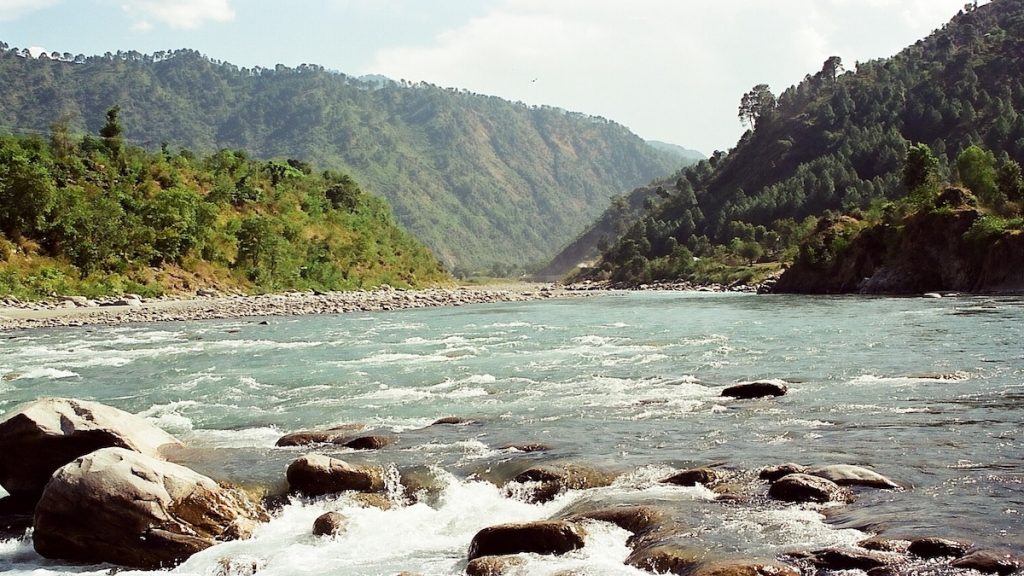 ‘SYL’ Dispute Between Punjab And Haryana

With Haryana’s formation and Punjab’s reorganisation in 1966, the issue started regarding the share of water between two states. In which Punjab said that ‘We never share the Water of Ravi and Beas river with Haryana, before the division between two states in 1955, out of 15.83 MAF of Ravi and Beas the centre had granted 8 MAF to Rajasthan, 7.20 MAF to undivided Punjab, 0.65 MAF to Jammu and Kashmir but out of 7.20, MAF allocated, Punjab never share any water with Haryana.

In March 1976, When the Punjab reorganisation act was implemented, the centre distributed new allocations, providing 3.5 MAF to Haryana again. In 1981, the water was reallocated at 17.17 MAF out of 4.22 MAF allocated to Punjab, 3.5 MAF to Haryana, and 8.6 MAF to Rajasthan.

This given water is provided through a Sutlej canal with the Yamuna and is called SYL. Construction of 214 Km SYL was started in 1982, in which 122km was constructed in Punjab and the rest in Haryana. Haryana has completed its construction, but Punjab did not build any canal for over three decades.

Ex-CM of Punjab Amarinder singh warned of violence in the dispute of the SYL issue between Punjab and Haryana.

In 1982 Indira Gandhi launched the SYL project in Kapoori village, but Akali launched a protest against SYL in the form of kapoori morcha.

Amrinder’s warning is based on facts and history around this project. In 1985, the government signed an agreement with SAD. chief Longowal for a new tribunal after 5 yrs a chief engineer’s ML sekhri

and another engineer Avtar singh Aulakh was killed by the people of Punjab.

Why is Punjab not ready to share water with Haryana?

According to the people of Punjab, the SYL water is very significant for the country and Punjab because it is precious water to grow crops.

Punjab never share its water with Haryana, because Punjab faced a water crisis due to the over-exploitation of its water for crops. 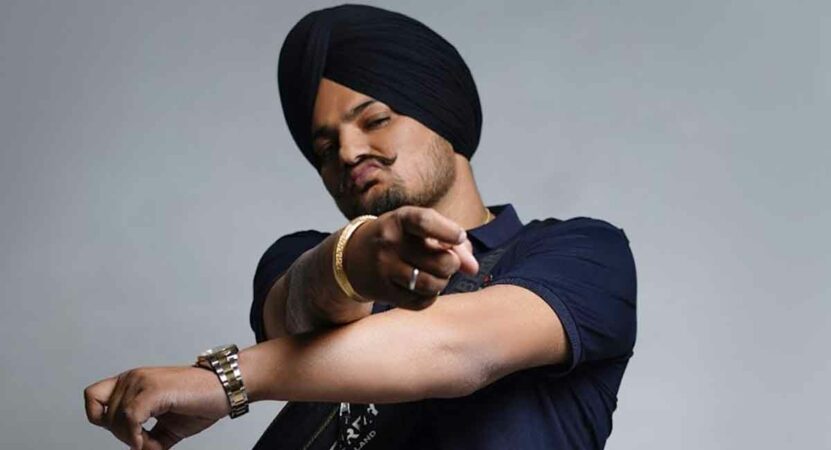 Why Is SYL Much Controversial?

Aam Adami Party’s Rajya Sabha member Shushil Gupta said, “Now we have a government in Punjab 2024 AAP will form government in Haryana too, in2025, water will reach every farm in Haryana, this is not our promise, but our guarantee but the song starts with the statement of Sushil Gupta.”

As Gupta’s statement ends, Moosewala’s lyrics begin, “sanu sad pichokar the Lana de deo/Chandigarh Himachal te Haryana de deo/Jina chir Sanu sovereignty de rah in dinde/una chir pani Chado, tupka nai dinde. (Give us back our past and tribe, give us Chandigarh, Haryana and Himachal. Forget about the water; we won’t even you offer a drop until you provide us with sovereignty)