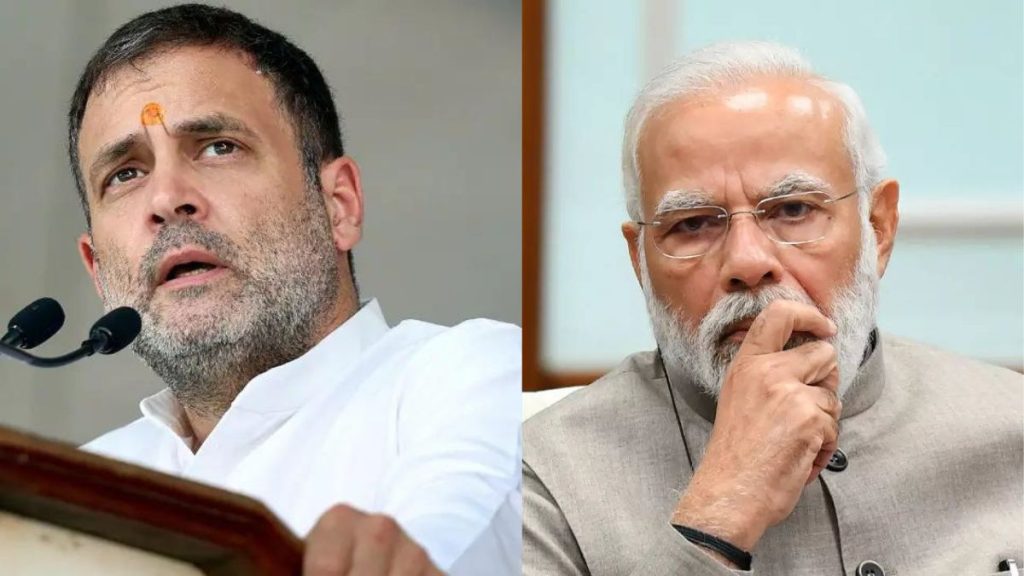 There are protests going on all over India to stop the Agneepath project. PM Narendra Modi will have to withdraw the ‘Agneepath’ project due to violent protests across the country, at the same time, he has to apologize to the youth, former Congress president Rahul Gandhi made this demand on Saturday. He further claimed that the Modi government was forced to repeal three agricultural laws at one time due to such a movement.

The central government will have to walk that path once again. 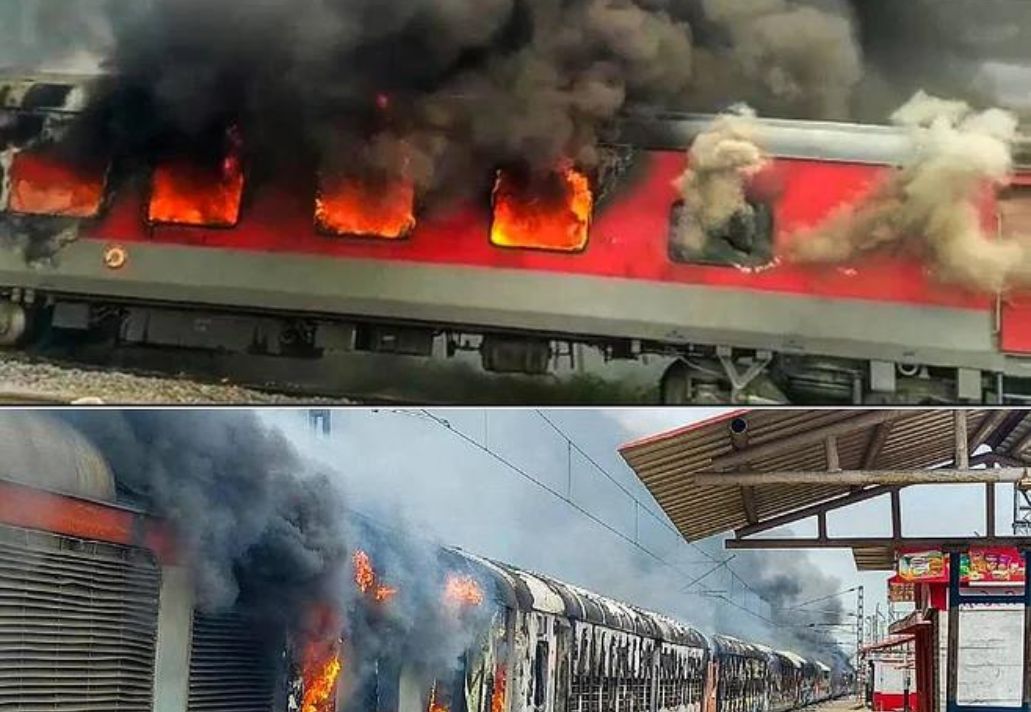 At least 13 states, including Uttar Pradesh, Bihar, Madhya Pradesh, and Telangana, have protested against the central government’s ‘Agneepath’ project for contractual inclusion in India’s land, navy and air force.

Since the national road blockade, vandalism of cars and trains, and arson has disrupted various places in those states.

In Bihar alone, about 200 crore rupees worth of railway property has been damaged due to the violence of the protesters. One person was also killed in police firing while dispersing protesters in Sekindrabad in Telangana.

On Saturday, Rahul tweeted out his anger against the Modi government. He claimed that the BJP government had insulted the values ​​of ‘Jay Jawan, Jay Kisan’ for eight consecutive years. “As I said earlier, black laws like the three agricultural laws need to be repealed. In the same way, the youth of the country have to obey (Prime Minister Narendra Modi) through ‘Mafibir’ and ‘Agnipath has to be withdrawn,” Rahul Gandhi tweeted in Hindi. 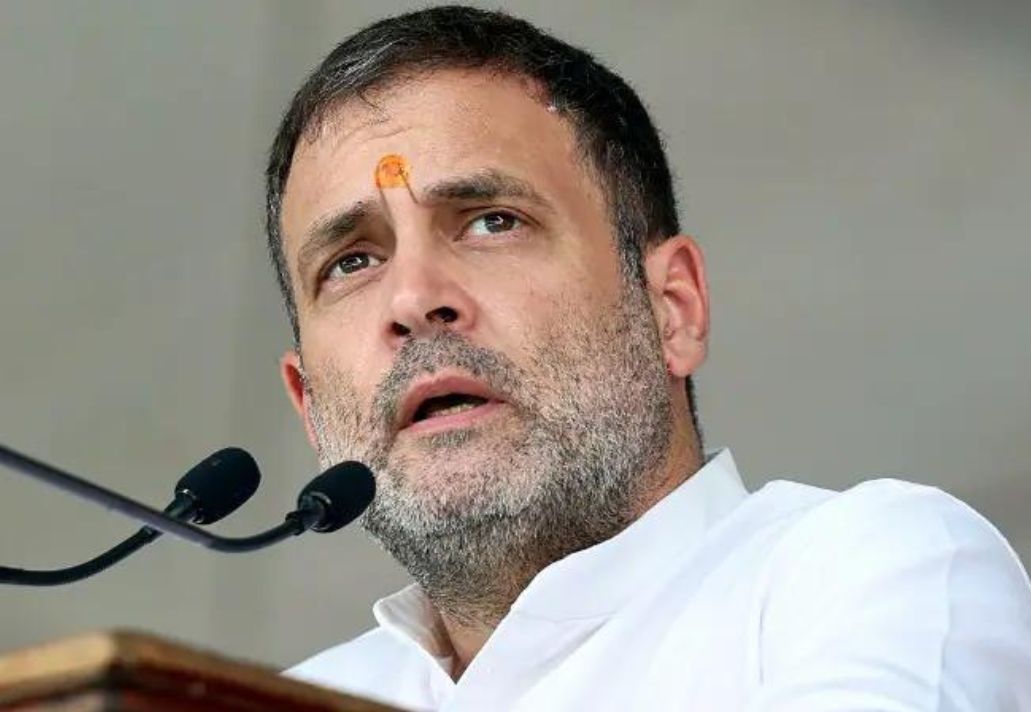 The central government has said that the army personnel involved in the Agneepath project will be called ‘Agniveer’. In his tweet, Rahul did not stop attacking that phrase too.