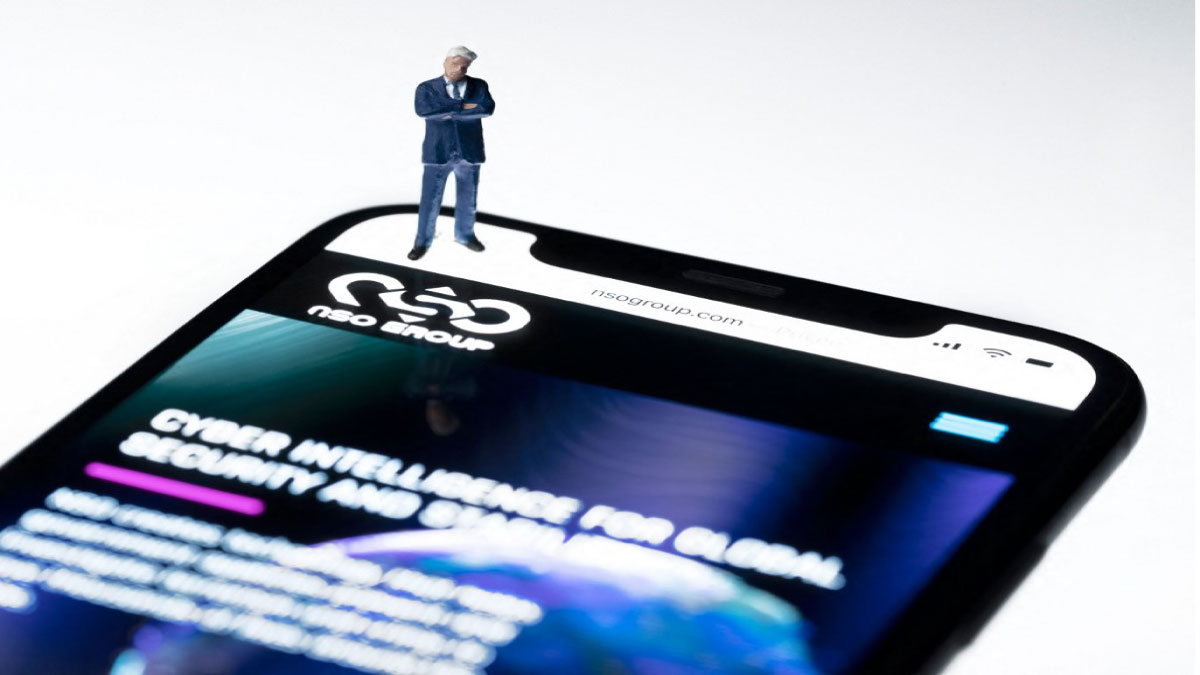 Congress has hinted that the party will raise the matter related to the Pegasus row in Parliament on Monday. The party has launched an attack on the BJP and claimed that the Centre had “deceived” the House on the issue. The attack was revived following The New York Times report that mentioned the Indian government’s buying of Israeli spyware Pegasus in 2017.

The Leader of Opposition in Rajya Sabha Mallikarjun Kharge said in a press conference that Congress had raised the matter in Parliament earlier and the party will raise it again.

According to reports, the spyware was bought as a part of a $2 billion deal to acquire Israeli weapons.

Party’s senior leader Rahul Gandhi also took a jibe at the Centre and said that the government has committed “treason.”

“Modi Government bought Pegasus to spy on our primary democratic institutions, politicians, and public. Govt functionaries, opposition leaders, armed forces, judiciary all were targeted by these phone tappings. This is treason. The Modi Government has committed treason,” he tweeted.

Senior leader Randeep Surjewala said that the BJP-led Modi government had misled the Supreme Court by denying allegations on the issue.

Surjewala mentioned Modi government as the “deployer” and “executor” of illegal spying and snooping racket.