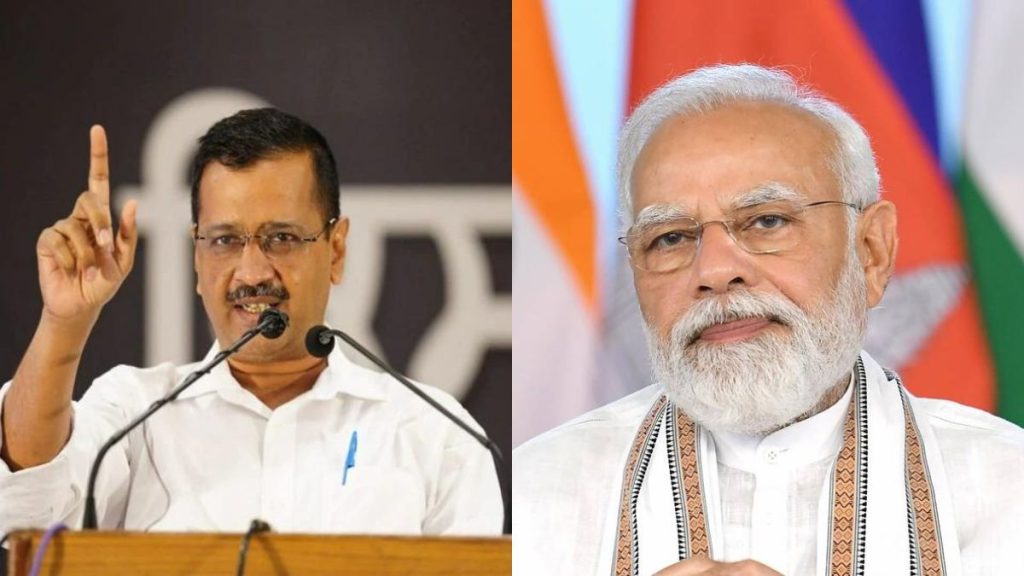 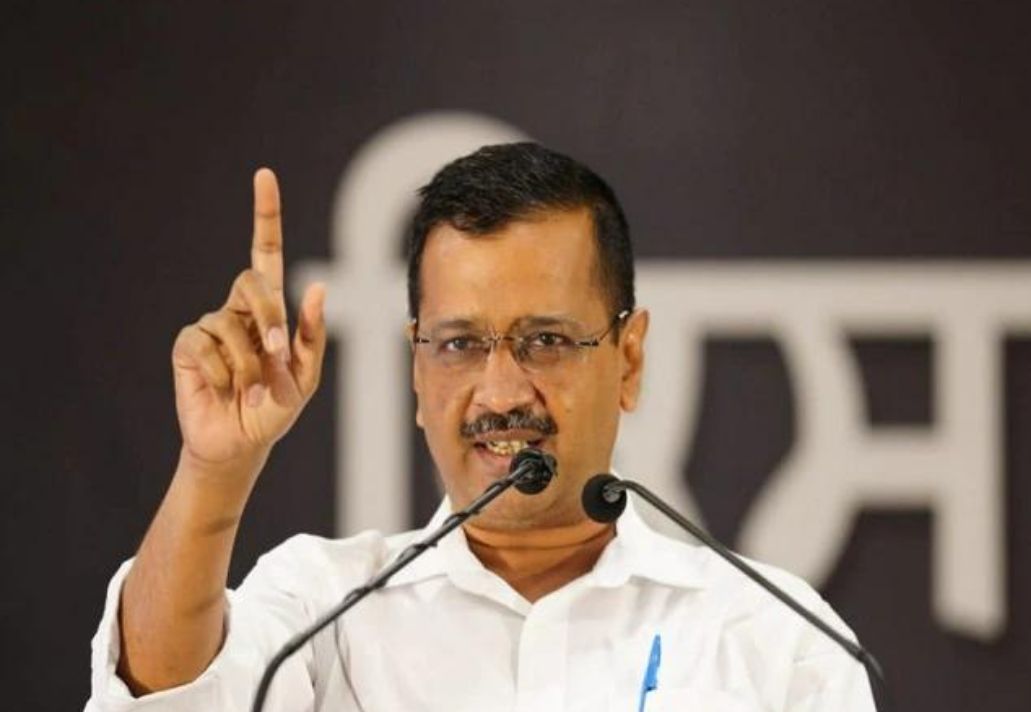 Allegations have surfaced that Kashmiri scholars are now being forced to leave the valley in the wake of a spate of incidents. The BJP has also blocked the way for Kashmiri scholars to protest against the killings, the chief minister alleged. They have been detained at home.

Criticizing the Narendra Modi government at the Center, he said, “This government has completely failed to provide security for the people living in Kashmir. This is similar to what happened in 1990.”

Arvind Kejriwal also added, “The BJP can’t handle Kashmir, they only know how to do dirty politics. Please don’t do politics over Kashmir. The BJP government is not even allowing them (Kashmiri Pandits) to protest the killings. They are being confined, their rights being scuttled.” 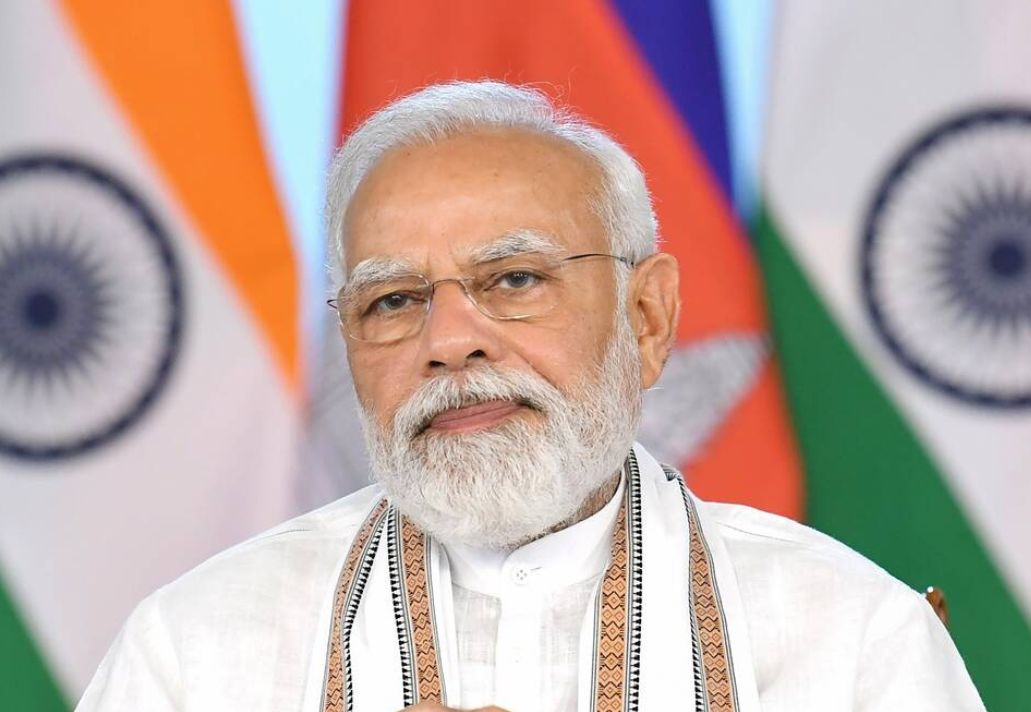 Kashmir has been hit hard by targeted killings by terrorists, who have targeted mostly Hindus and non-natives. A number of Kashmiri pundits hired under a central government project in 2012 have been protesting in the Chadura area of ​​Budgam district in central Kashmir, threatening to flee the country since the May 12 assassination of Rahul Bhatt.

Along with BJP, Kejriwal also attacked Pakistan with Kashmir. “I want to tell Pakistan to stop petty tactics. Kashmir will always be part of India,” he said.