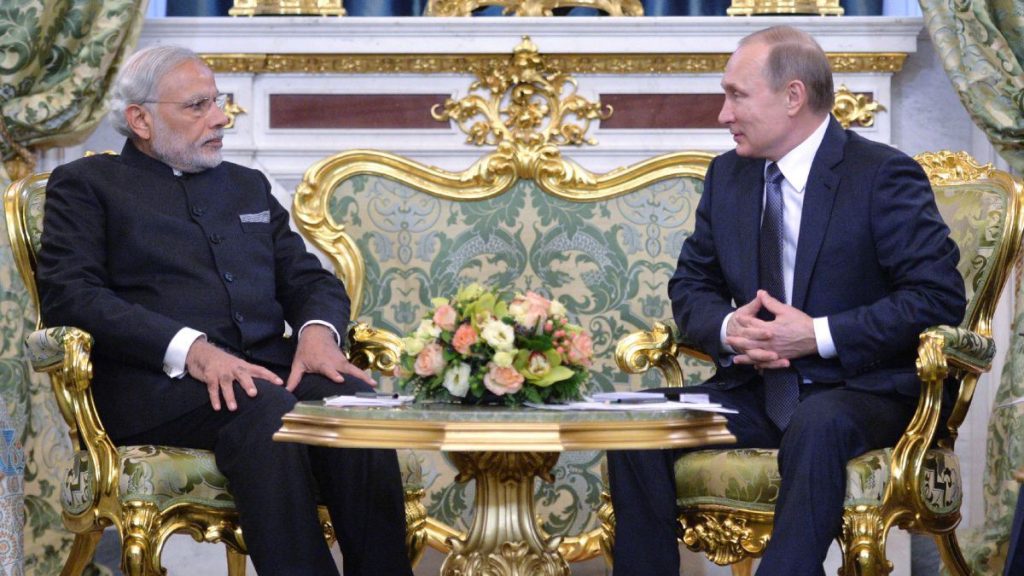 Prime Minister Narendra Modi met Russian President Vladimir Putin for a two way discussion on the sidelines of the Shanghai Cooperation Summit. During the talks Modi advocated Putin for the ‘path of peace’, referring to the Ukraine war and its global consequences. Modi also reminded him of the importance of democracy, diplomacy and dialogue. Putin also conceded that China, too, had “questions and concerns” over the Ukraine invasion. 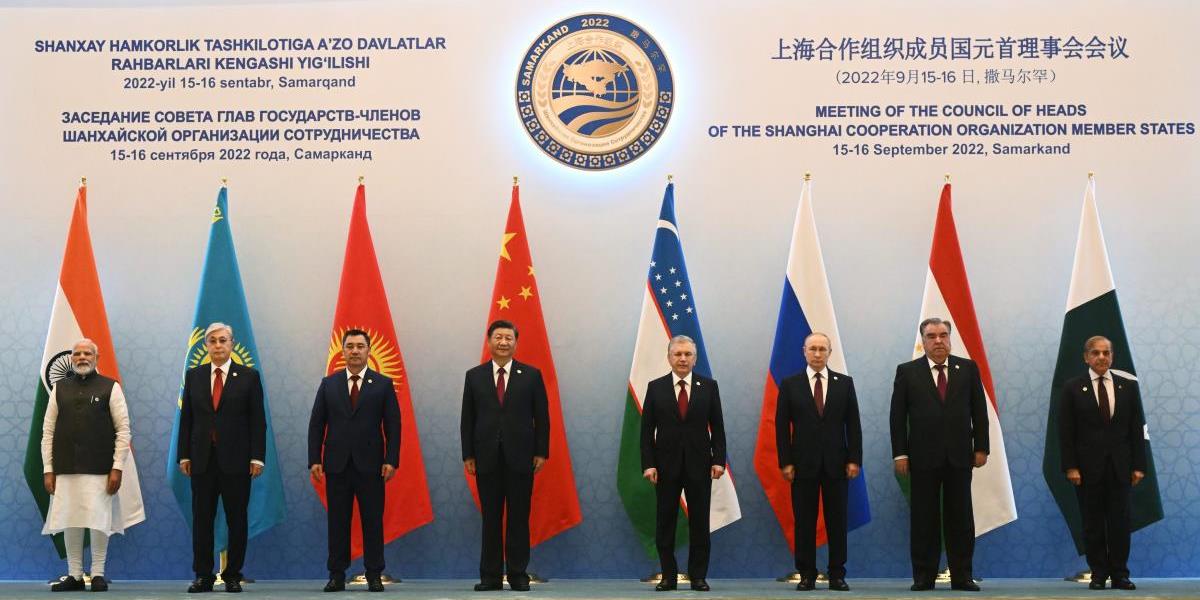 Modi directly told Putin that the present era ‘is not of war’. He mentioned that in during his many telephonic conversations he has mentioned this to Putin today the world needs democracy and diplomacy and dialogue. He also mentioned that in the coming days they both will have opportunities to discuss how they can move onto the path of peace. PM Modi advocated Putin on the ‘path of peace’, and that he too will get an opportunity to understand his point of view. The Russian leader responded by telling the P.M that he was aware of his concerns.

He said that he is well aware about his position on the conflict in Ukraine. Putin too hope to end this crisis as soon as possible. According to India’s Ministry of External Affairs the discussions between the two leaders included global food security, energy security and availability of fertilizers in the context of the challenges emanating from the current geo-political situation. They agreed to remain in touch, as Modi reiterated on the idea of remaining an ally to Russia. 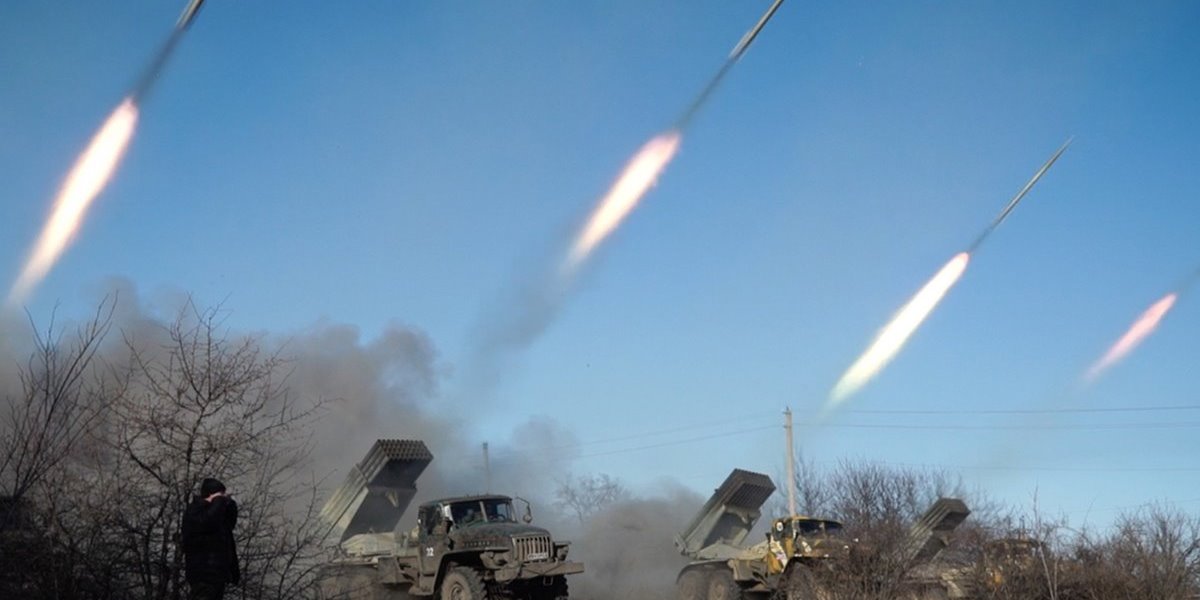 India is dependent on Russian oil and arms but nevertheless neither supports or endorses the Ukrainian war. Since the invasion India’s neutral position can be analyzed as in “not in Russia’s camp.” The conflict, which began on February 24, has also jeopardized India’s arms supply chain. On a diplomatic level, Moscow also appears to be on a losing status and this has been well highlighted during the SCO summit in Samarkand. The summit is attended by leaders from Russia, China, India, Pakistan, Iran and four Central Asian countries. It had seemed that Moscow and Beijing would be keen to present a united front at the summit. However, Ukraine war has also raised unsettlement among the Central Asian countries. They are worried that Russia could encroach on their land too. China, along with India, is also the biggest customer of Russian oil and there are speculations that it has reservations, over the war as well. 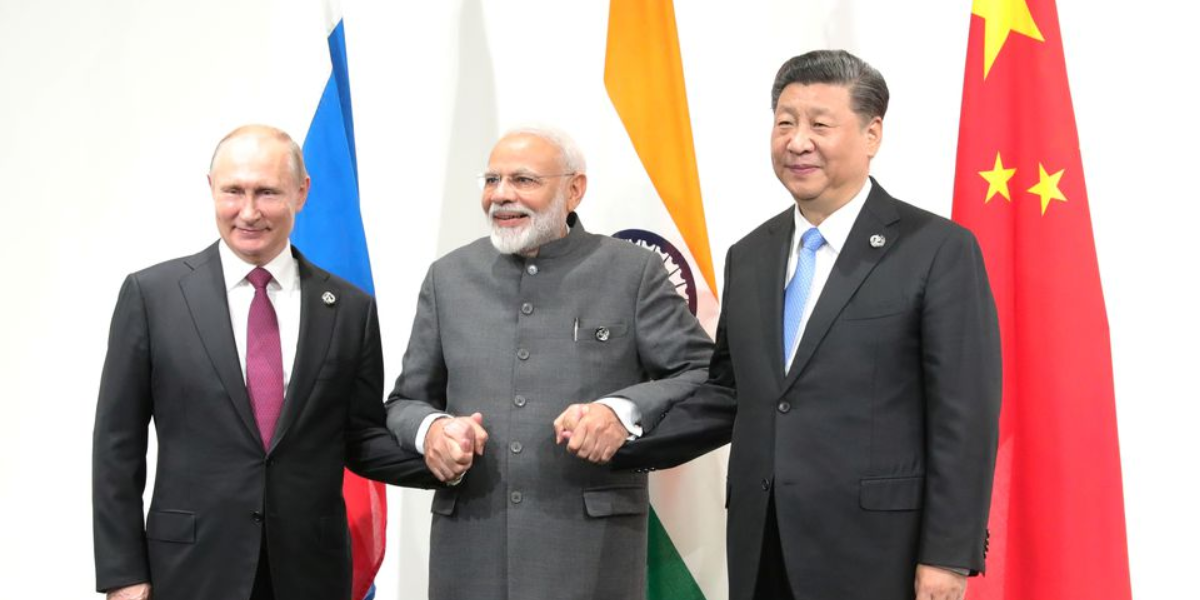 This diplomatic gesture of PM Modi has garnered internal appraisal. It is being said that the Indian leader has pushed the present global and regional concerns surrounding the Ukraine crisis in very friendly tone. His gesture however was skillful enough to not alienate its long-standing friend Russia.