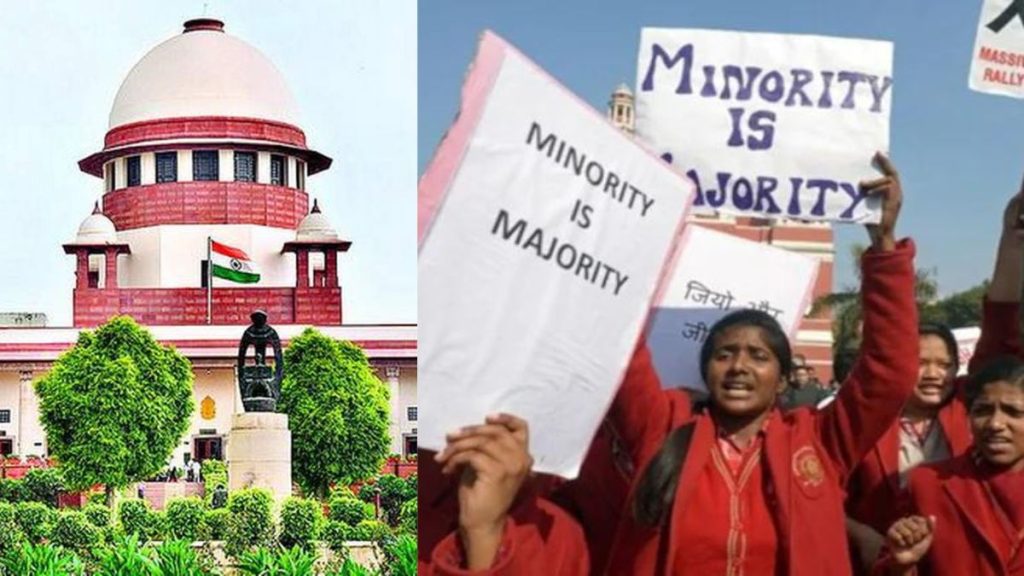 The Centre will reconsider granting ‘minority’ status to Hindus in some states. This will be discussed with the states where the population of the Hindu community is comparatively less. The Modi government said in an affidavit in the Supreme Court on Monday.

The Center told the Supreme Court that it was filing a new affidavit on the matter to avoid unintentional complications in the country in the future. Earlier, on March 27, the Center had opposed a group of writ petitions. 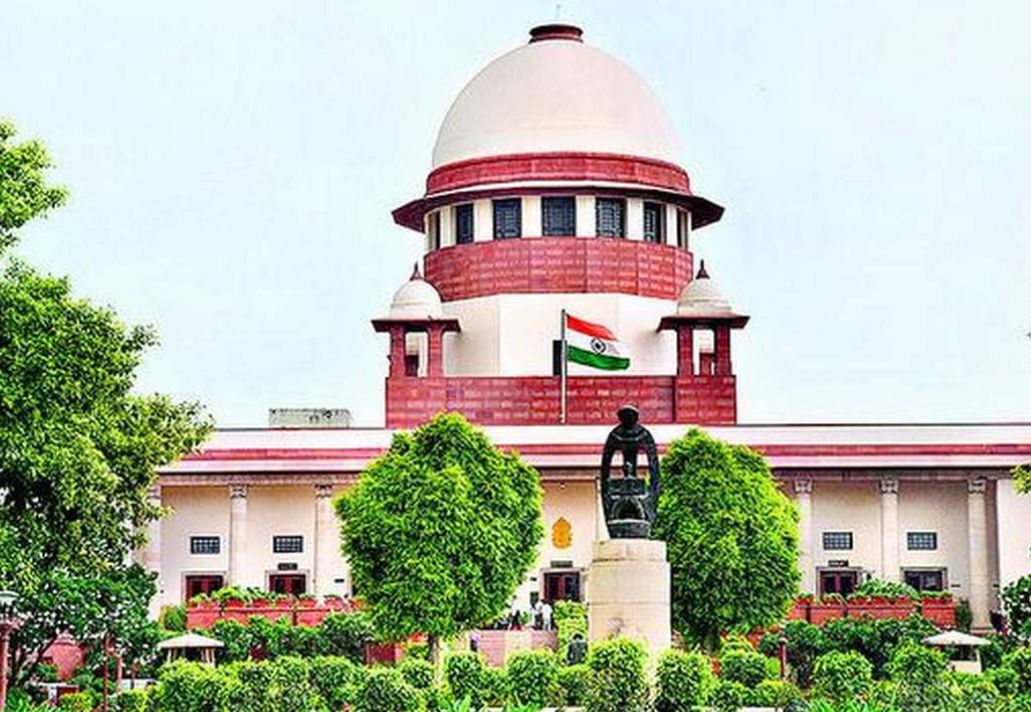 The affidavit states that Christians, Sikhs, Muslims, Buddhists, Persians and Jains – these six communities are informed as minorities at the national level. However, where the Hindu community is sparsely populated, the decision on granting minority status to the Hindus may be taken by the concerned State or Union Territory.

States and Union Territories can identify Hindus as a religious or linguistic minority if there are fewer Hindus. For example, in 2016, the Maharashtra government was given the status of a minority of Jews. In a new affidavit, the Central said that although it was in the hands of the Central to inform the minorities, it wanted to discuss the matter in detail with the state governments. 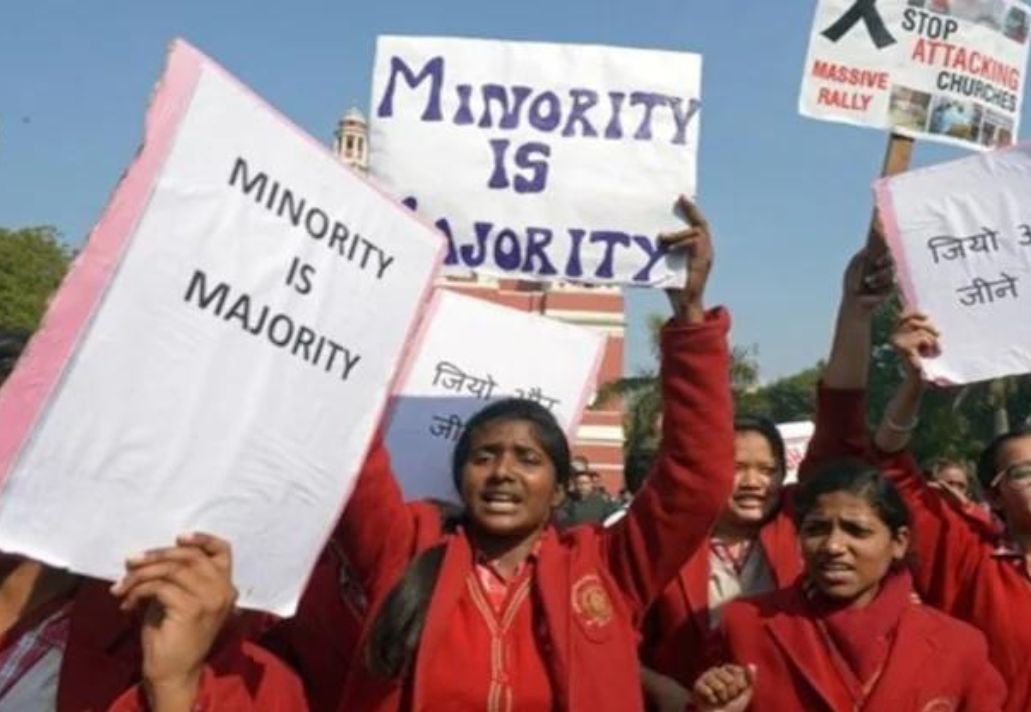 Earlier, BJP leader and lawyer Ashwini Kumar Upadhyay had filed an affidavit in the Supreme Court seeking to classify religious minorities on the basis of population in each state.

The case was filed challenging the validity of Section 2 (f) of the National Commission for Minority Educational Institutions (NCMEI) Act, 2004. According to that section, Muslims, Christians, Sikhs, Buddhists and Persians get minority badges in the country. But the plaintiff claims that Hindus are also a minority in 9 states of the country.