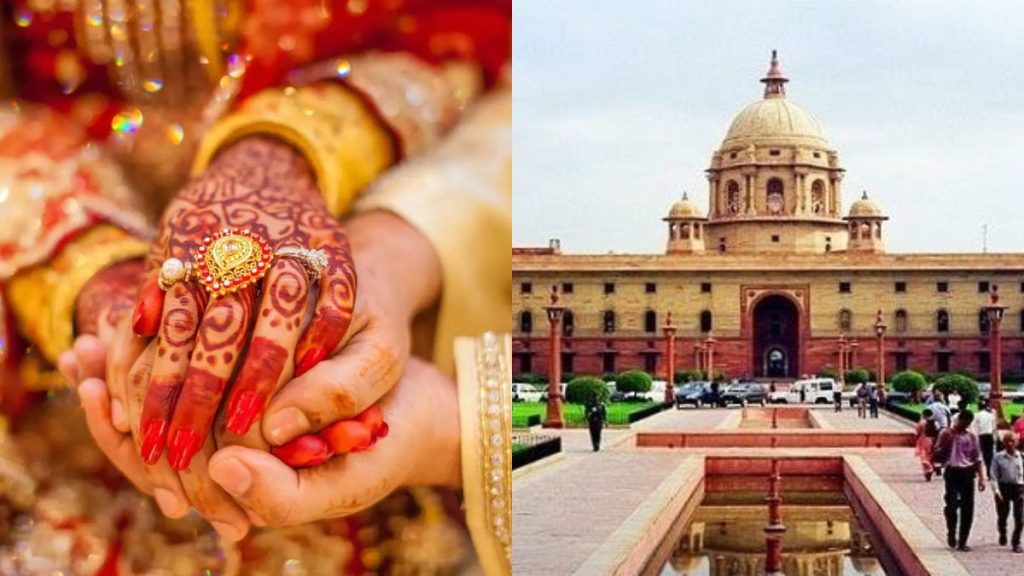 Attention was drawn to the statement of the prosecutrix recorded under Sections 161 and 164 Code of Criminal Procedure, 1973 wherein she made no allegation against the present petitioner. He did not support the prosecution version but submitted that he was living with the present petitioner voluntarily. Their relationship was consensual. They got married without informing the family members. She subsequently conceived and was blessed with a male child. It is further submitted that at present the prosecutrix is ​​living with the family members of the petitioner and she does not want to move to her parent’s place. 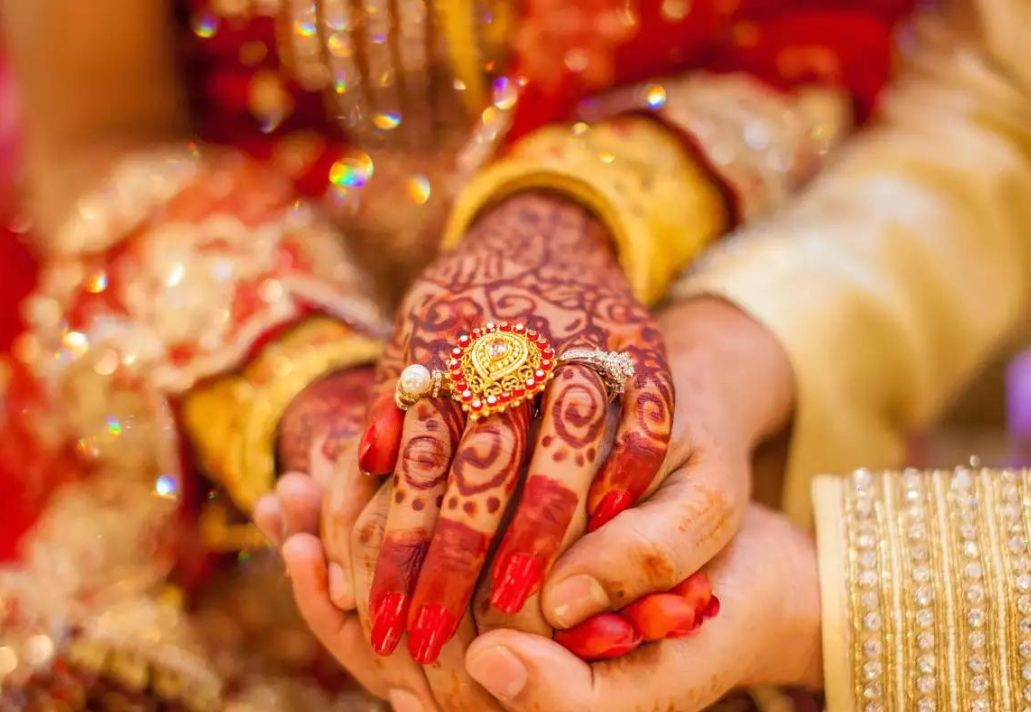 The state counsel opposed the bail application on the grounds that the present applicant was below 18 years of age at the time of the incident. “15-16 years or less than 18 years is not the time to enter the matrimonial institution,” said Justice Rajesh Singh Chauhan of the Allahabad High Court while granting bail to the accused in a case related to marriage and rape of a minor. 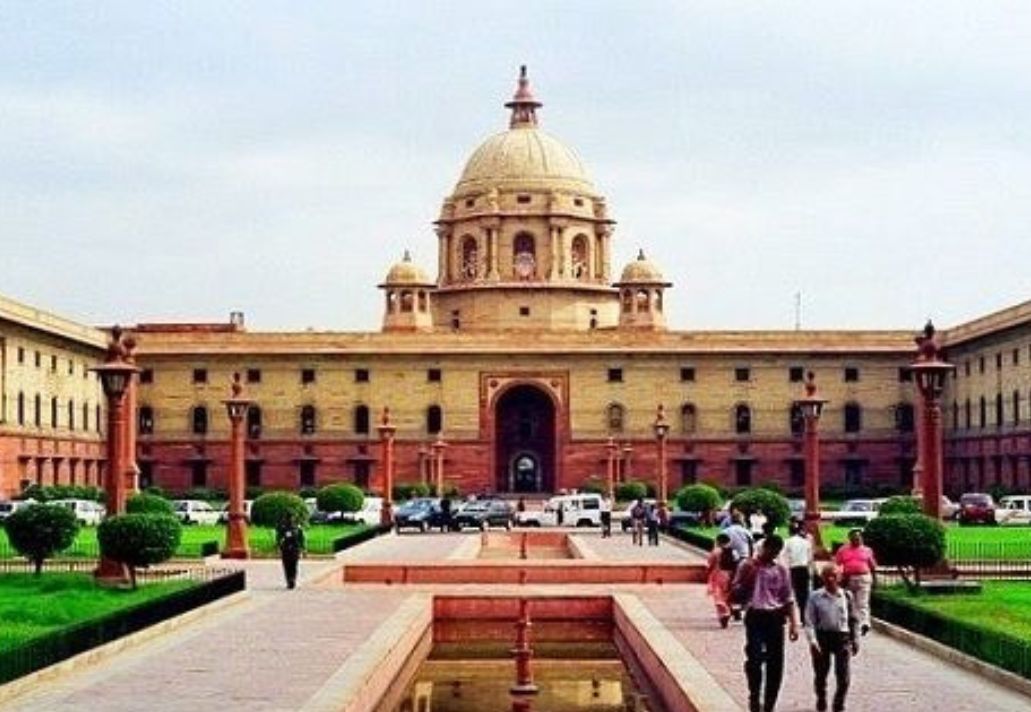 The Court was distressed to observe the fact that a child of tender age who has not attained the age of majority indulges in such kind of relationship which cannot be called a proper relationship. When a certain age is fixed by statute for marrying and living accordingly, no such act committed before this age can be sanctioned. 15-16 years or below 18 years is not the age at which a young couple should enter into the institution of marriage.

The Court, however, opined that in the present circumstances where the present petitioner and the prosecutrix are not only married but have a child son from that marriage and it is the duty of the couple to take proper care of his child, it is only to release the petitioner from jail otherwise his minor wife along with her son’s father- There may be a possibility of not being properly cared for by the mother.