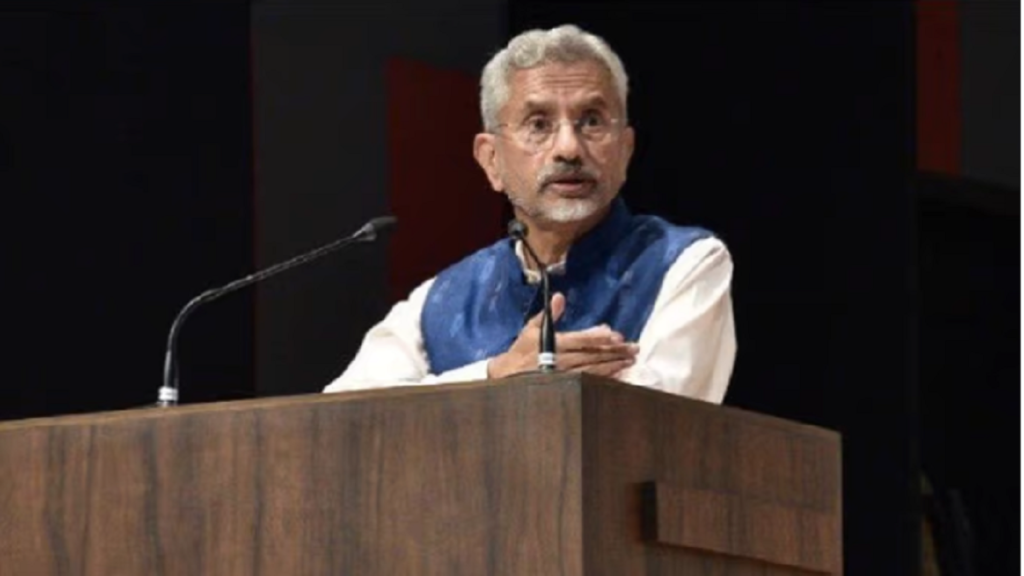 There has been a sharp increase in hate crimes and violence against Indians in Canada in the past few days. And recently, a case of shooting and killing of an Indian student also came to light. Meanwhile, an advisory has been issued by the Government of India regarding Indian students and other Indian citizens who are living in Canada. And because of increasing cases, they have been asked to be alert. 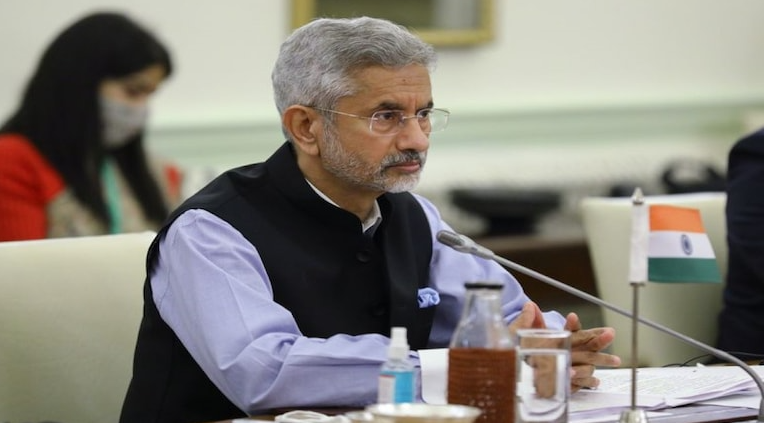 And now to counter these increasing cases, on behalf of the Ministry of Foreign Affairs, it has been said that there has been a sharp increase in the incidents of hate crimes, sectarian violence, and anti-India activities in Canada. In such a situation, the Indian High Commission in Canada has talked to the Government of Canada in this regard and has demanded appropriate action. In the advisory issued, it has been said that apart from Indian citizens and students living in Canada, who are going to travel to Canada, they should exercise caution and be cautious. Apart from this, Indian citizens have also been asked to register on madad.gov.in. 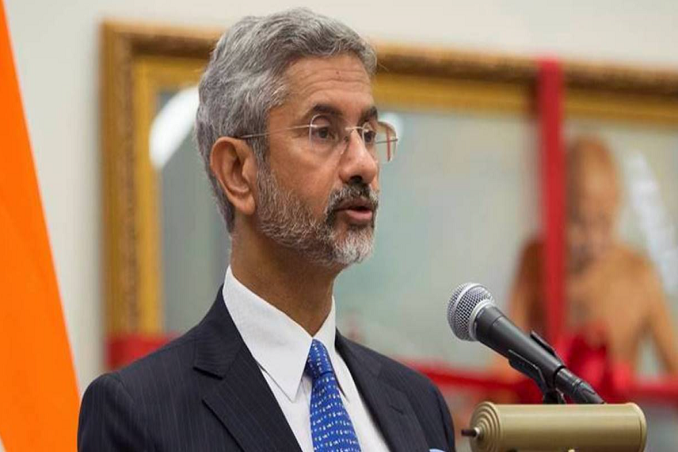 Actually, this whole incident started when an Indian student, who was injured in a shooting in Ontario, Canada, died on Saturday. Two other people including a policeman also lost their lives in this incident. The shooting happened last Monday. An Indian student was injured in this and this person was identified as Satwinder Singh. However, he died during treatment at the Hamilton Government Hospital, police said.