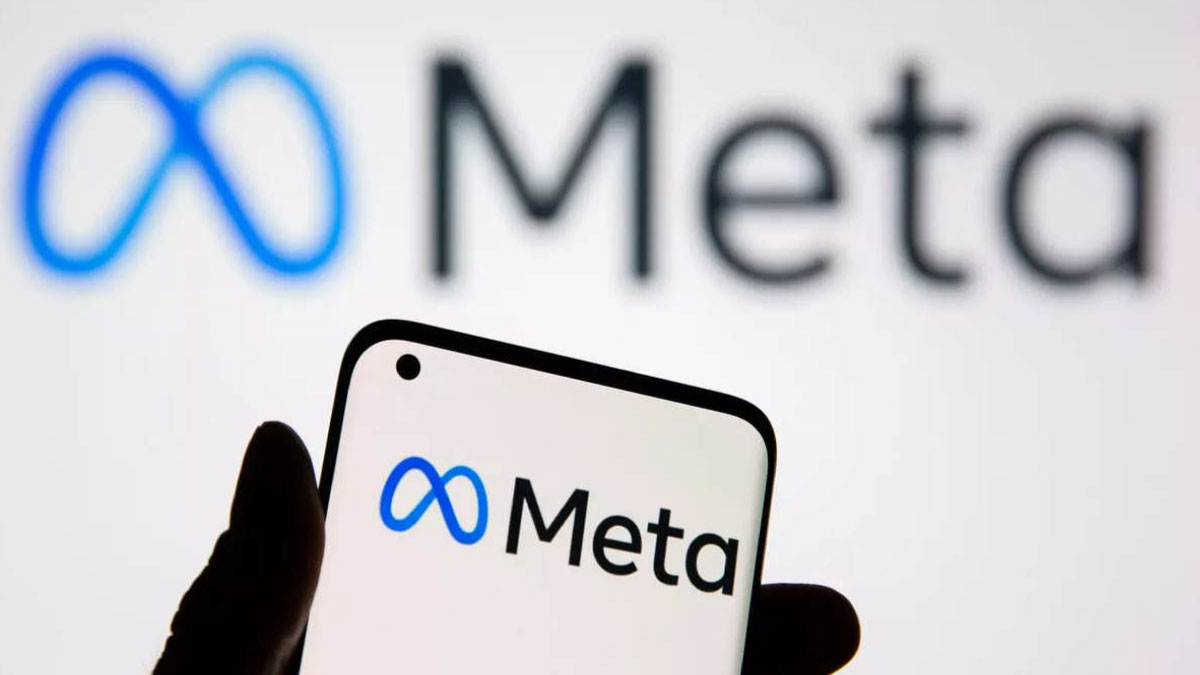 The world of the metaverse is seen to be crumbling down. The formerly known Facebook, now Meta, has suffered an ever-high 26% dip in its stocks. Its market value now plummeted by more than $230 billion. As a result, the chief executive Mark Zuckerberg has now been pushed out of the tantalizing top 10 list of the world’s richest.

The sudden dip in its market value is seen following a dismissal earnings report laid out by a company spokesperson. Zuckerberg said the company is experiencing a tricky transition from being one of the dominant social media platforms to the ultra-modern metaverse.

Largely, the primary reason for this setback is attributed to losing over half a million users from its core social networking application, Facebook. However, other reasons are responsible for the crash.

The report suggests Meta has recorded modest growth in users among its family of applications including WhatsApp, Instagram, and Messenger. However, Facebook has taken a big hit in its 18-year history. The social networking platform lost over half a million users in the fourth quarter, compared with last year.

Investors are now doubting the growth in users of other social media platforms.

Apple has introduced the ‘App Tracking Transparency’ in its updates. This feature enables iPhone users to regulate platforms such as Facebook and bar them from tracking their online activities.

The policy to ask users for permission to enable tracking of their behaviours has hurt Meta’s business. Many users are now opting out of it. Monitoring users’ behaviour has become a crucial business tool for Meta to target ads.

It seems unlikely that Apple will consider tacking their updates back. However, Meta said the new privacy policy addition in Apple will cost the company around $10 billion.

TikTok As A Challenge

The Chinese-backed video platform has grown to 1 billion users so far and Zuckerberg had already seen the threat to his company associated with it. As a result, he cloned the platform and introduced Instagram Reels.

The addition of Reels has driven more users but it is not considered an effective money-maker, unlike Stories and the main feed of the platforms. Making money out of video ads is relatively hard and people easily skip past them.

The more the company pushes users to move to Instagram Reels, the less money it makes. It would give a competitive advantage over TikTok but would incur losses.

Following the introduction of the latest privacy policies in Apple products, advertisers are shifting their focus from Meta due to a lack of discovering user behaviour. They are aiming to utilize their ad budgets on Google.

Google has several third-party data to measure and optimize user behaviour. Whereas, Meta is heavily dependent on Apple or other brands for user data.

Meta has been facing several investigations for being involved in the anti-competitive business. There have been calls earlier to pass the antitrust bills.

The company is dealing with several threats from regulators for acting in an anti-competitive manner. To which, Zuckerberg clarified that Meta doesn’t run a monopoly of social networking platforms.