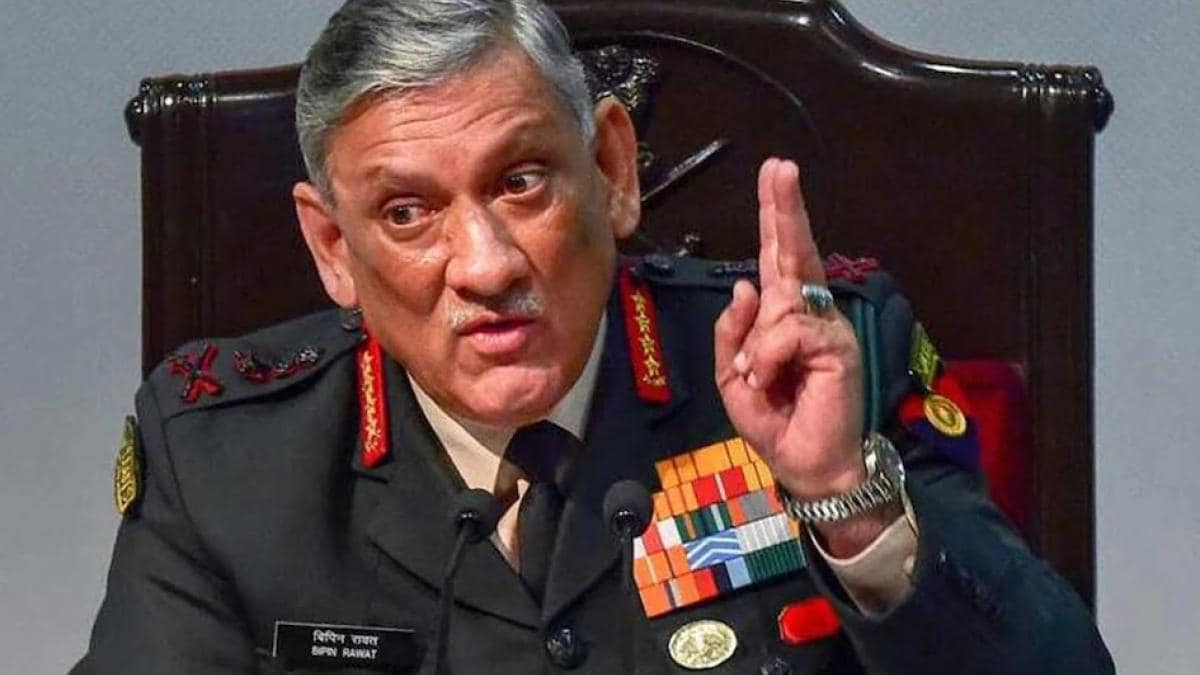 Despite the bad weather, on Saturday, according to his previously announced schedule, the Mayor performed Bhoomi Pujan of the memorial gate to be built in memory of CDS Bipin Rawat, during Vedic chanting, near the IDPL Gate Hanuman Mandir. The Mayor said that even though CDS Rawat is not with us today, he will always live in the hearts of every citizen of India. The people of the country will never be able to forget his contribution towards the nation. CDS Bipin Rawat’s memories will always guide the nation and the brave soldiers of the country.

The mayor said that India’s first Chief of Defense Staff General Bipin Rawat has been a name to be trusted amidst the great challenge to the country’s security from nefarious-intentioned neighbors like China and Pakistan. In a short time, he took India’s military preparedness to new heights to compete with the enemies.

The mayor told that the memorial gate to be built in his memory would be built with full grandeur, in which glimpses of his personality would be depicted through his paintings. So that every person passing through here can take inspiration from the great son of the country, the pride of Uttarakhand, Shaheed Rawat.

Also read: From Meta To Metaverse, Will This Be The Future Of Facebook?