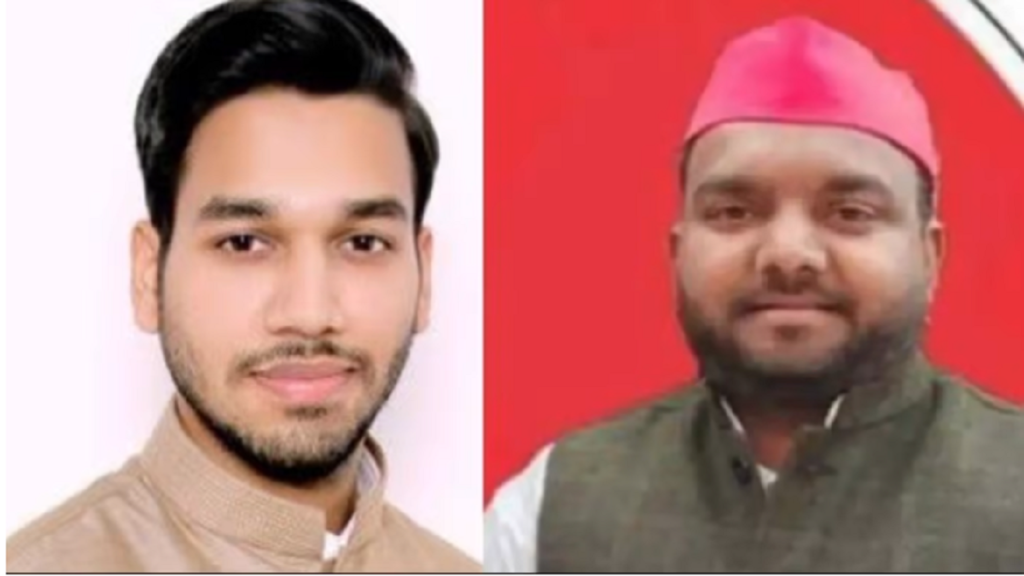 BJP has won the UP elections with a great margin and many new candidates have come to the fore this year. More youth is actively taking part in politics and holding command at a young age. This year UP has got two such politicians who became MLAs at the age of just 25. Both of them will be the youngest MLAs in the UP Assembly.

While one of them is Ankit Bharatiya from Saidpur seat of Ghazipur and the other is Rahul Rajput from Harchandarpur. Ankit is the son of a PCS officer and Rahul is known for being a millionaire at the age of just 25.

This time Samajwadi Party’s candidate Ankit Bharti defeated MLA Subhash Pasi from Saidpur seat of Ghazipur district of east UP. Subhash Pasi had left the Samajwadi Party and joined the BJP just before the elections were held in the state, however, he still could not save his chair from this seat. 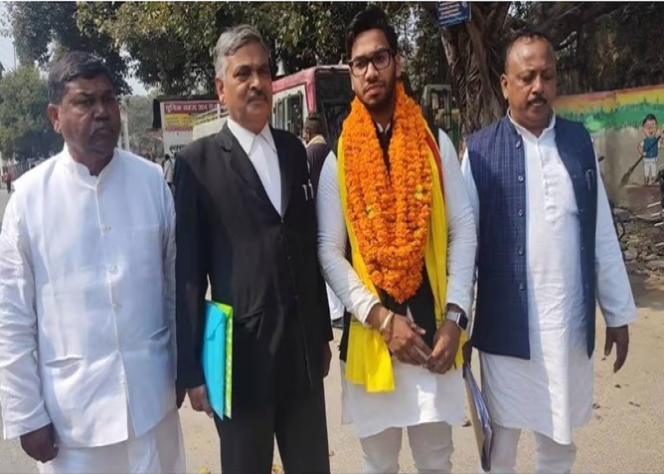 Ankit is the youngest MLA ever to defeat the heavyweight Subhash Pasi. HE had played Under-16 and Under-19 cricket from Delhi and Uttarakhand. He is currently studying law after completing his BBA degree. Ankit’s father, OP Bharti was a PCS officer in the labour department of the state.

Ankit, who is an amazing cricketer has played really well at the political innings as an independent candidate. He contested from the Karandha seat and even won the Zilla Panchayat elections too. A few days later, he joined the Samajwadi Party. It is said that the relation of Ankit’s father OP Bharti is good with SP chief Akhilesh Singh Yadav and therefore he joined SP. 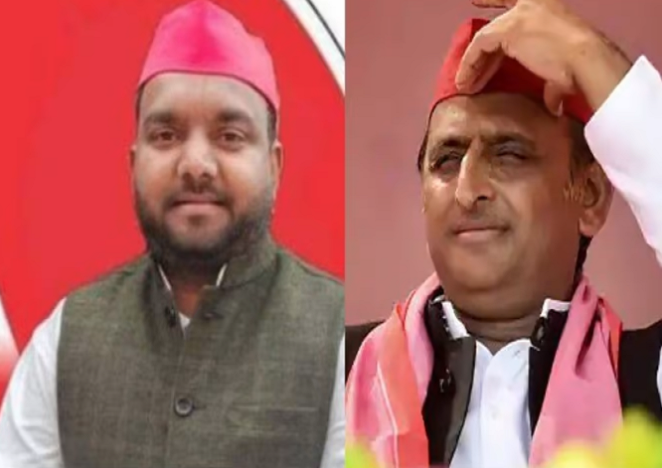 Another candidate of the Samajwadi Party Rahul Rajput who has won from the Harchandarpur seat of Rae Bareli too is the youngest MLA who won the elections in UP. He is the second youngest candidate to become an MLA of the state.

Ankit is the owner of Rs 2.67 crore at such a young age by working day and night really hard. He has done his graduation from Unnao. While to our wonder his annual income is only Rs 5.12 lakh. He mentioned his source of income through agriculture in the candidature form.