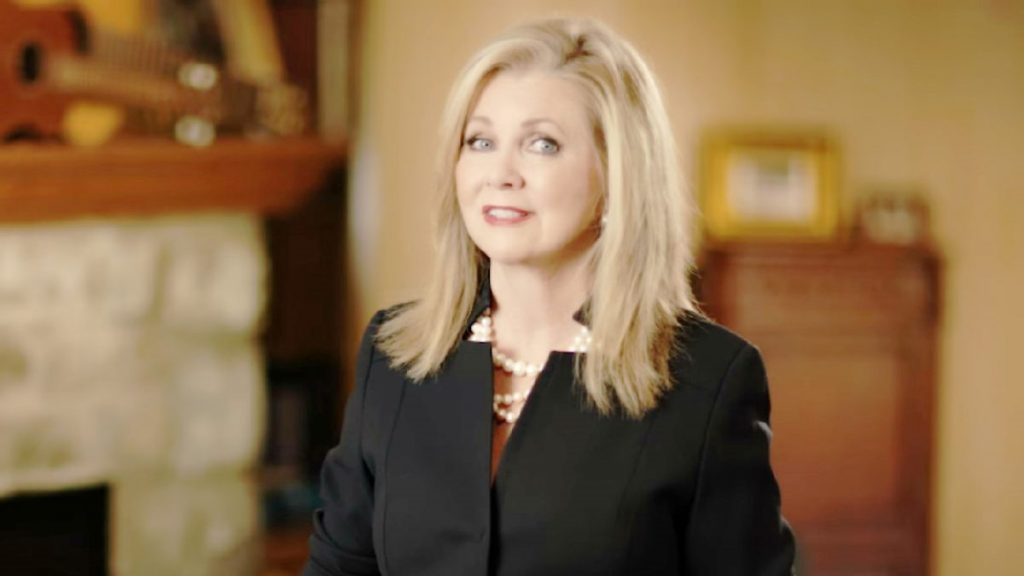 US Senator Marsha Blackburn’s Taiwan visit has heightened Sino-US bi-lateral tensions. Blackburn met President Tsai Ing-wen on Friday. It is the second visit by members of US Congress since House Speaker Nancy Pelosi’s trip earlier this month. It has raised tensions with China across the Taiwan strait. She arrived in Taipei on a U.S. military aircraft and was welcomed by Douglas Hsu, Director General of Taiwan’s Foreign Affairs Ministry. 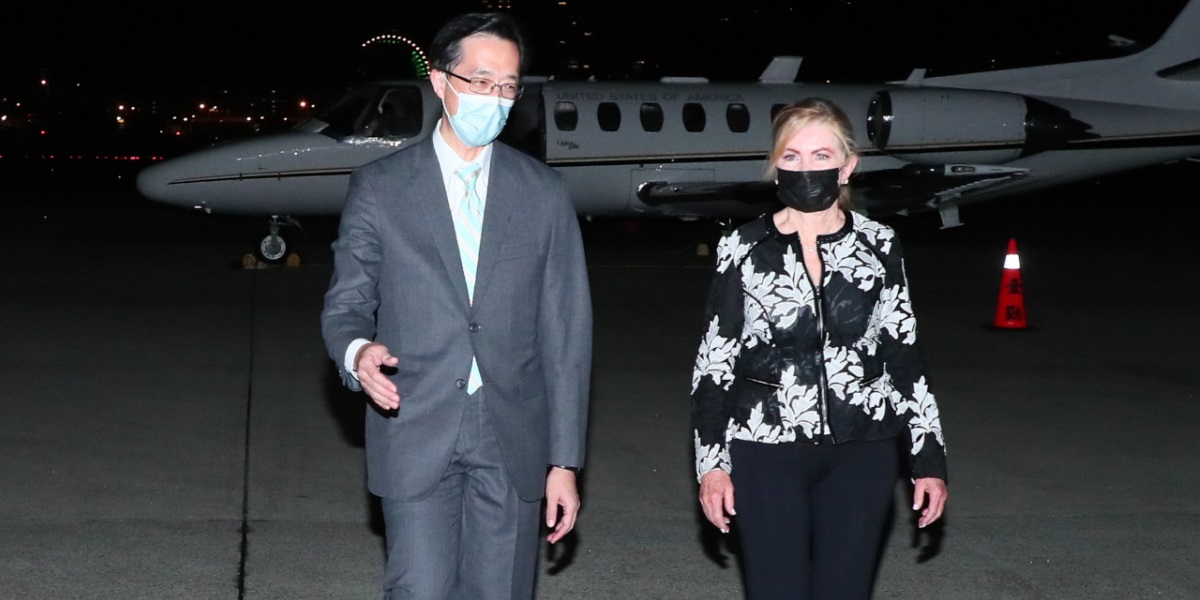 The visit and Blackburn’s remarks

Senator Marsha Blackburn’s Taiwan visit, heightened tensions because of China’s threats to acquire Taiwan as its integral territory. Taiwan is considered as US’s strongest partner in the Indo-Pacific. These regular high-level visits to Taipei are long-standing U.S. policy according to Blackburn’s statement. She also did not pay any heed to China’s potential threat and said that she will not be bullied by ‘Communist China’. She has also, earlier, voiced support for the trip by Pelosi. Marsha Blackburn visits Taiwan after visiting Fiji, the Solomon Islands and Papua New Guinea. This is a part of the US’s push to ‘expand diplomatic footprint in the area’ according to her official statement. She also mentioned that the United States remains steadfast ally to Taiwan in preserving freedom. The US will not will not tolerate efforts to undermine the nation and its allies, according to Blackburn. 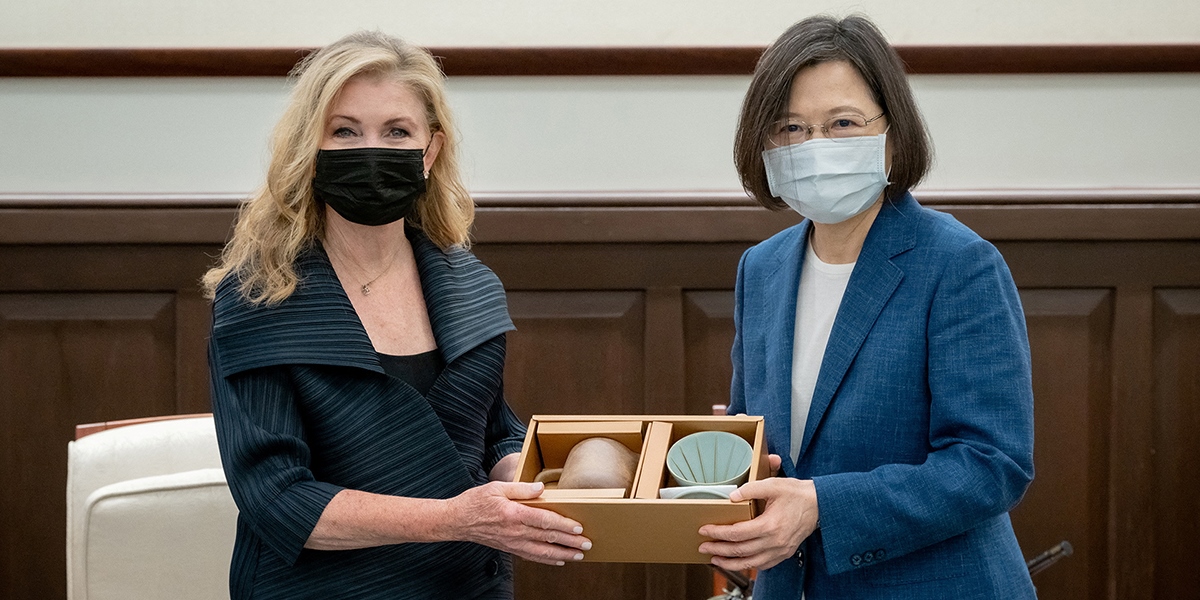 During her three-day visit, to Taiwan, Blackburn met with the head of Taiwan’s National Security Council. She has pointed out that these visits and discussions with Taiwan’s leaders is because according to her China cannot be allowed to write the world’s foreign policy. Blackburn has extended her full support towards Taiwan’s democracy through continuation of help and support from the US.

Beijing has always demanded that countries seeking relations with China must sever all formal ties from Taiwan. But, the U.S. has continued to tether informal ties with the island government although officially recognising ‘One China’. The tensions had escalated between China and US after the high profile visit of Nancy Pelosi which triggered Chinese warships and military exercise across Taiwan Strait. Chinese government has expressed open discontent and halted crucial bilateral talks with the US.
With the present visit as well Chinese government has expressed it severe discontent through the spokesman for China’s Embassy in Washington Liu Pengyu. According to Liu, China has ‘vowed’ that it would take unspecified “resolute countermeasures” in response to these U.S. “provocations.” Liu also added that the relevant visit once again showed that the U.S. does not prioritise peace and stability across the Taiwan Strait. It has spared no effort to stir up confrontation between the two sides by interfering in China’s ‘internal affairs’. 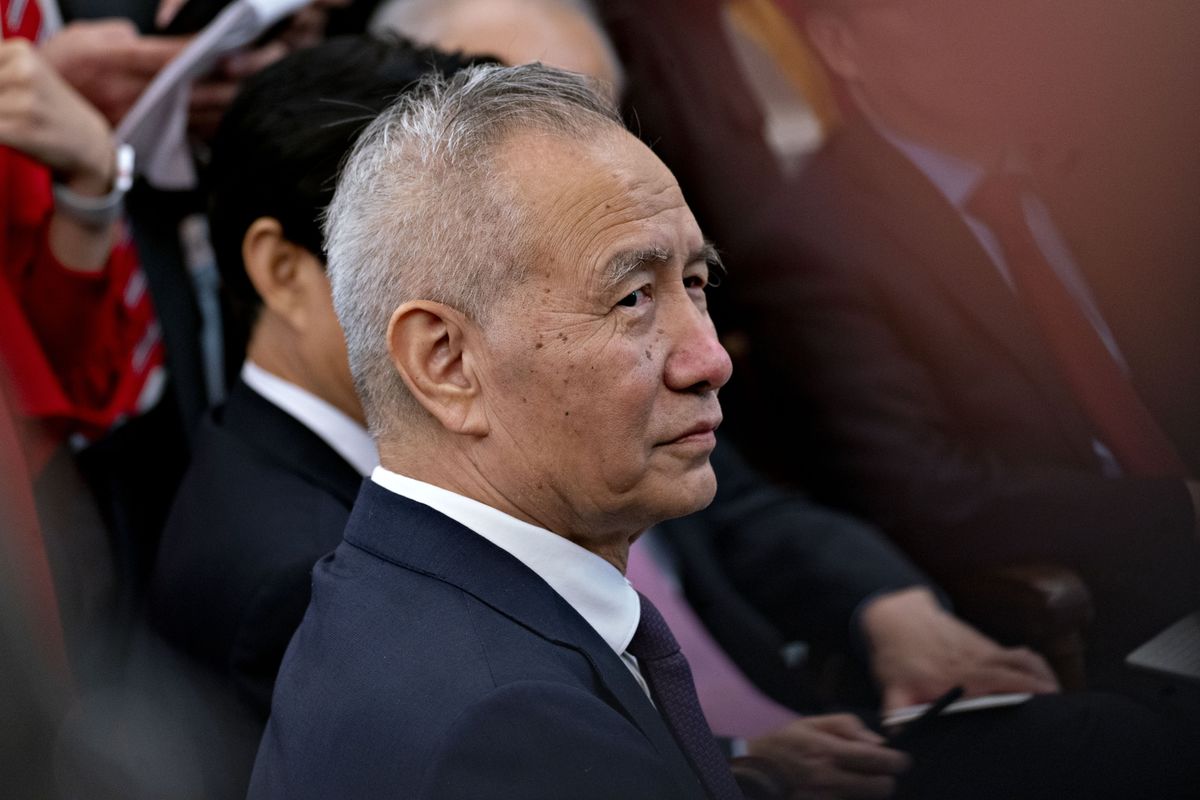 Taiwan President Tsai has pointed out that China’s large-scale military exercise in response to Pelosi’s visit is a challenges to the concept of democracy. These developments, according to her, shows how authoritarian countries are disrupting and threatening the world order. President Tsai along with Blackburn underscored the importance of economic tie-ups. The executive branch of Taiwan’s government laid out plans for a 12.9% increase in the Defense Ministry’s annual budget. The government is planning to spend an additional 47.5 billion New Taiwan dollars (NTD) ( US $1.6 billion), for a total of 415.1billion NTD ($13.8 billion) for the year.

The Defense Ministry of Taiwan said that the increase is due to the continuous Chinese expansion of targeted military activities in recent years. Taiwan accused China of the normalization of their harassment of Taiwan’s nearby waters and airspace with warships and war planes. Also the Defense Ministry said it tracked four Chinese naval ships and 15 warplanes in the region surrounding the island.