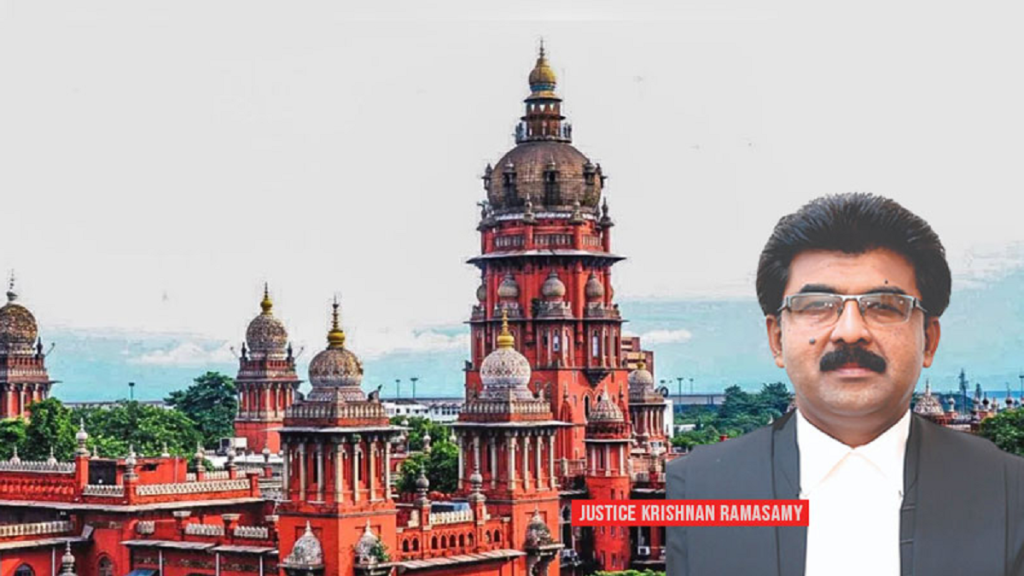 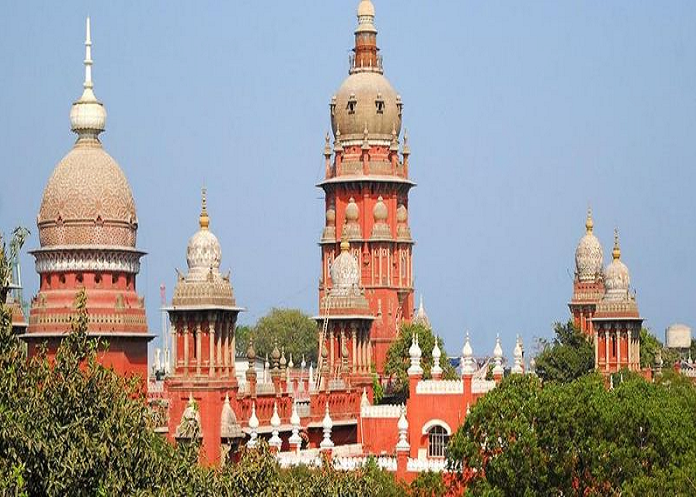 Children are harassed due to parental conflict

The judge of Madras High Court said that children brought into this world are punished for no fault of theirs. Apart from this he also observed that children have a fundamental right and they need a loving relationship with their father and mother but they are oppressed because of conflicts among themselves. Denying it would amount to child abuse. 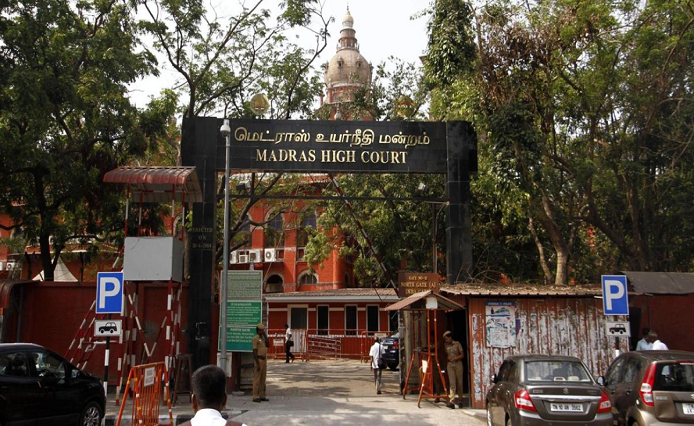 Know what is the whole matter?

A wife had complained to the court that her husband was not allowing her to meet their child and therefore he was defying the orders of the court. So the wife approached the court and accused her husband of parental alienation. Let us tell you, parental alienation refers to incitement or opposition by one parent to keep the child away from the other parent. Describing parental alienation as inhuman and a threat to their child, Justice Ramaswamy said that to do a child against a parent is to do the child against himself. Justice Ramasamy further said that it appears that the father has poisoned the mind of the children against his mother.

Justice Ramasamy further said that the law may satisfy the ego, but it can never satisfy the needs of the child, as the makers of the law were only conscious of the welfare of the child and not that mental turmoil, which the child would have to face in such a catastrophic situation.