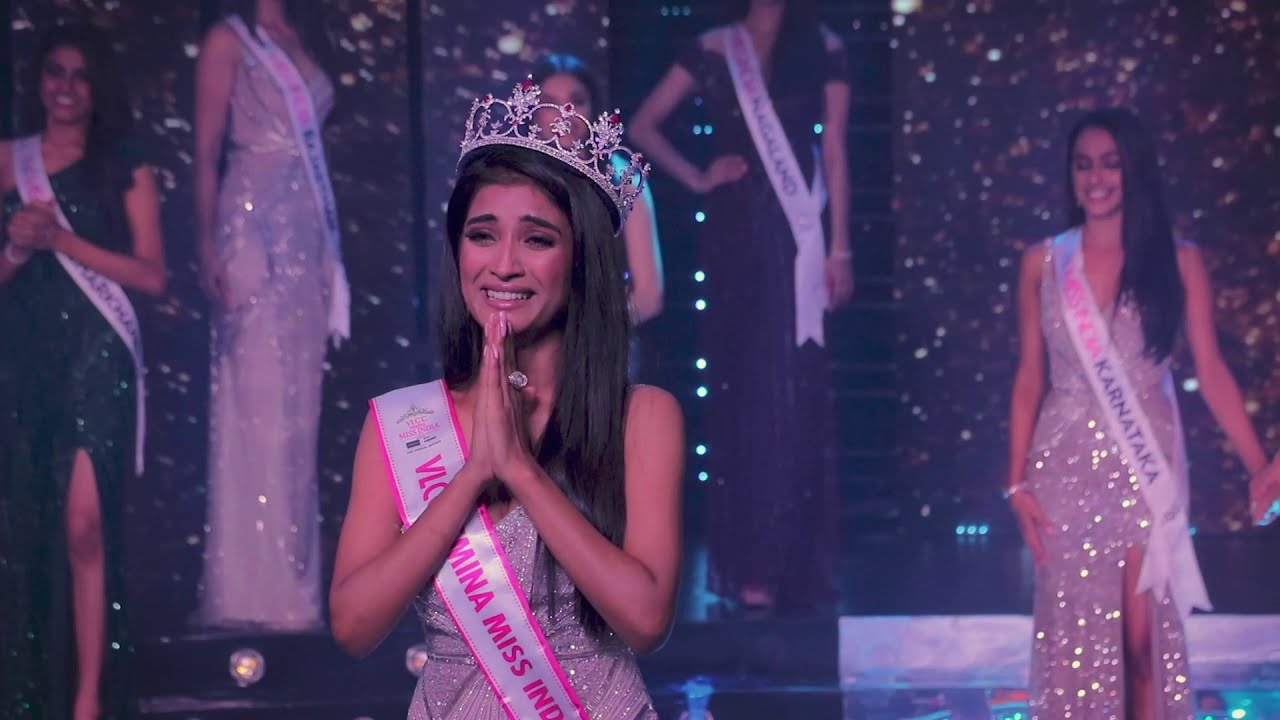 On February 10, Manya Singh from Kushinagar, Uttar Pradesh was crowned as the runner-up of Miss India Pageant 2020. 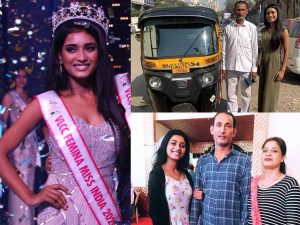 Manya Singh’s childhood is rooted deep in the poverty of Uttar Pradesh, daughter of a Rickshaw driver she has struggled a lot to reach the podium of Miss India. While competing in the Femina Miss India pageant Manya Singh has opened up about the struggles of her early life and teen years. At a very early stage of her life, she had to give up her education and but she had to work to make ends meet and support her family. She said, “Being a rickshaw driver’s daughter, I never had the opportunity to attend school as I had to start working in my teens”.

Later for higher education, she also shared the difficulty her family faced for providing for her studies. “Eventually my parents mortgaged whatever little jewelry my mother had to ensure that I paid my exam fees in order to earn a degree”, she said.

Manya has also shared how she used to manage studies, multiple works, and run errands at a very early age due to her socioeconomic conditions. She recounted her day and said, “At 14, I ran away from home. I somehow managed to complete my studies in the day, became a dishwasher in the evening, and worked at a call center at night. I’ve walked hours to reach places so I could save the rickshaw fare”.

Manya said, “I am here today at the VLCC Femina Miss India 2020 stage to uplift my father, my mother, and my young brother and to show the world that all is possible if you are committed to yourself and your dreams,”. After being crowned as the runner up Manya shared an adorable picture of her parents holding a newspaper where her victory story is published. 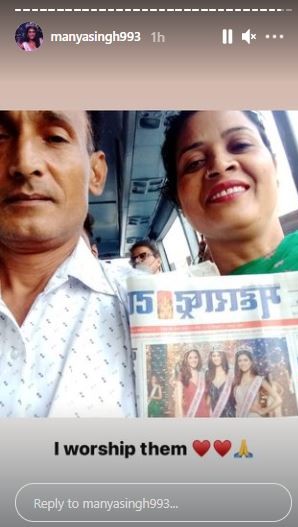 Many celebrities including Manushi Chillar and Neha Dhupia have lauded Manya’s victory and have also shared her inspiring story.