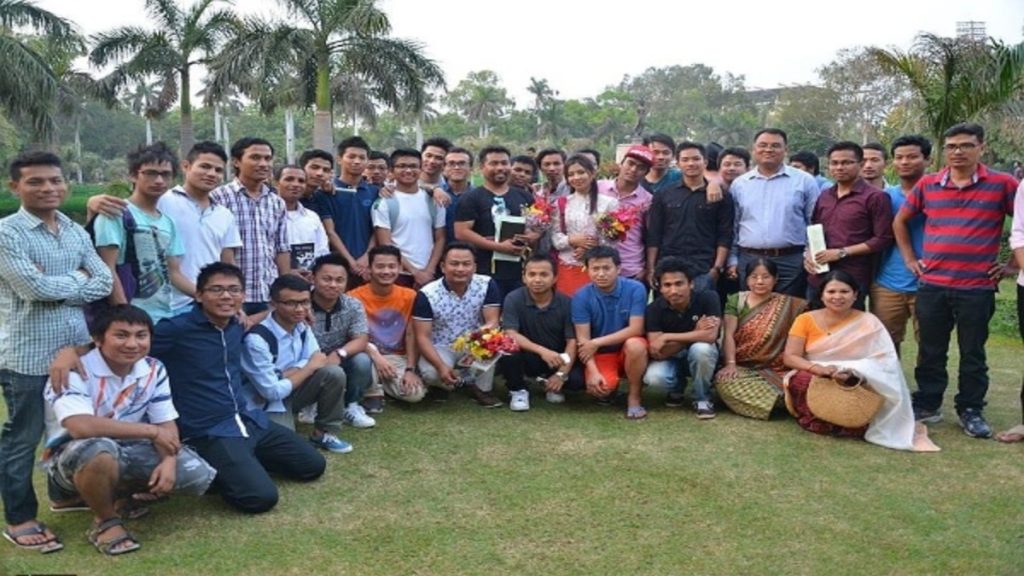 India as an ethnically and religiously diverse country is prone to differences between people leading to violence, displacement due to violence and discrimination because of the people involved . Prime example is Kashmir which an area covered in news reports  for its religious fervour , border disputes and terrorist attacks lead by islamic terrorist groups.

Often overlooked due to religious and political issues in Kashmir, the insurgency in Manipur for freedom of Manipur from India continues to plague the state. Since 1992 various insurgent groups like the People’s Liberation Army (P.L.A.) and the People’s Revolutionary Party of Kangleipak ( PREPAK) have killed civilians, army personnel and government officials in the name of freedom from India’s grasp. These include ambushes in legislative assemblies, bomb blasts, and I.E.D.s. 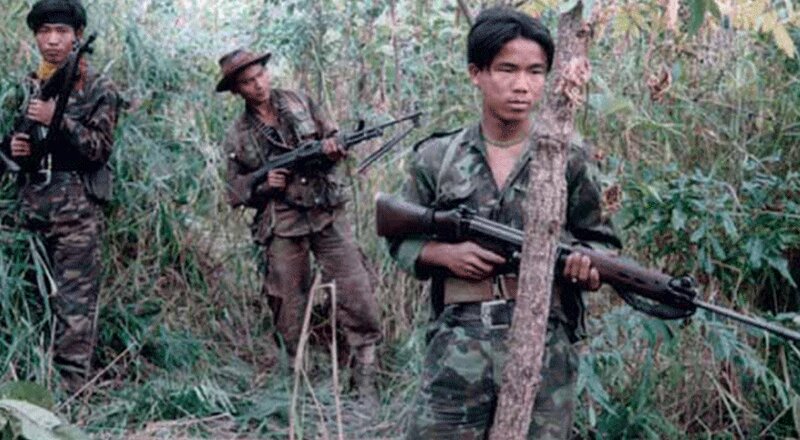 Actions against the government, albeit on a lower scale in 2022, led to mass migrations of Manipuris from their homeland. Around forty thousand students leave Manipur for further studies and do not return. Further, the population constitutes 41% of tribesmen who are misrepresented and marginalised in media as it is. Hence, these young kids, after escaping the war-torn state and immigrating to different parts of India.

A racial sentiment is prevalent against the Manupuris. Manipuris called ‘Chinese’ because of their retinal structure and different dialects due to belonging to various tribes are some of the cultural norms of the Manipuris.Due to the ongoing insurgency, many see Manipuris as anti-nationalist. Sometimes as no good-doers Chinese nationalists. This discrimination accentuates by paying less to Manipuri or any Northeasterner for being ‘Chinky’. 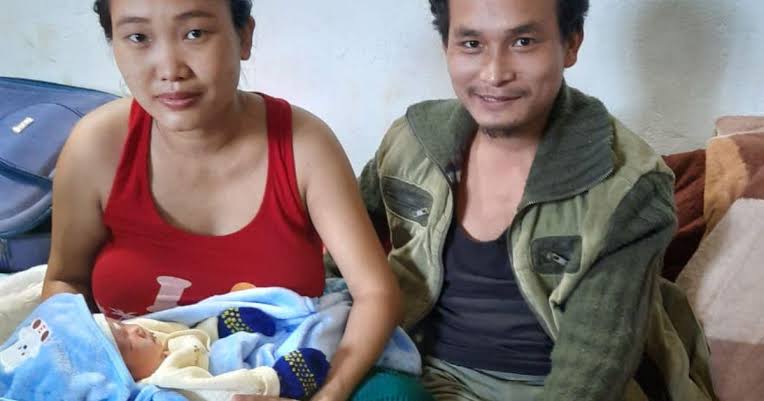 90k North Easterners residing in metropolitan cities face social pressure as they face discrimination on many frontiers in India. This creates inhibition in their mind against the nation and makes joining the insurgent groups more attractive as an option. The insurgency’s promise of Manipur for Manipuris causes some defect to their side.
In this dilemma, Manipuris continue to attrite. With an unstable situation in Manipur and discrimination in the country, the ‘home’ that every Manipuri aspires remains an unfulfilled desire.