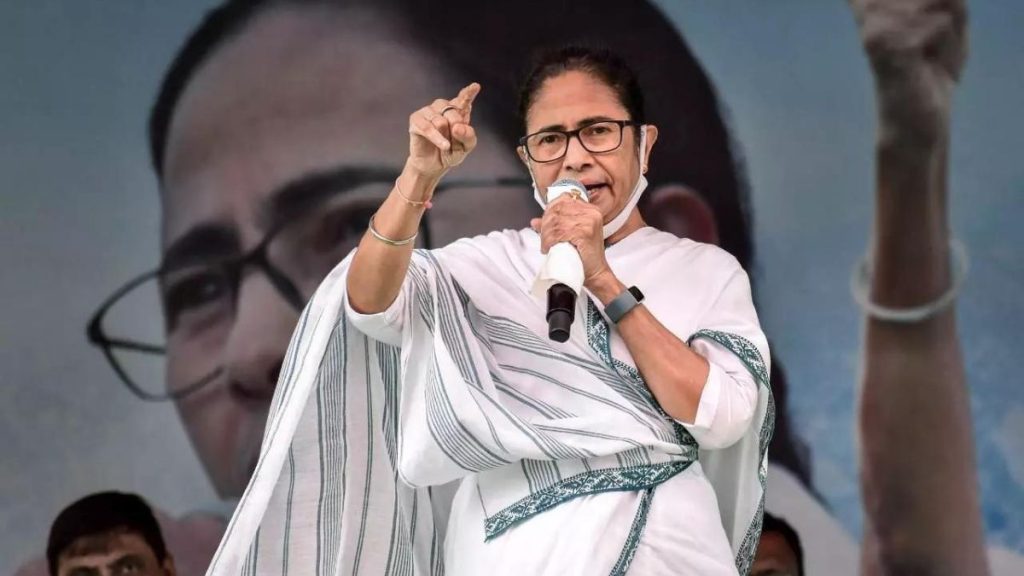 The chief minister of Bengal has spoken out against the BJP and a segment of the media for what she claims is a vicious campaign against her and other party leaders. Mamata Banerjee, chief minister of West Bengal, announced on Thursday that she and the chief ministers of neighbouring Bihar and Jharkhand would work together with several other opposition parties to defeat the BJP in the 2024 Lok Sabha elections. Mamata, also the supreme leader of the Trinamul Congress, predicted the BJP would be swept from power here at a party event. 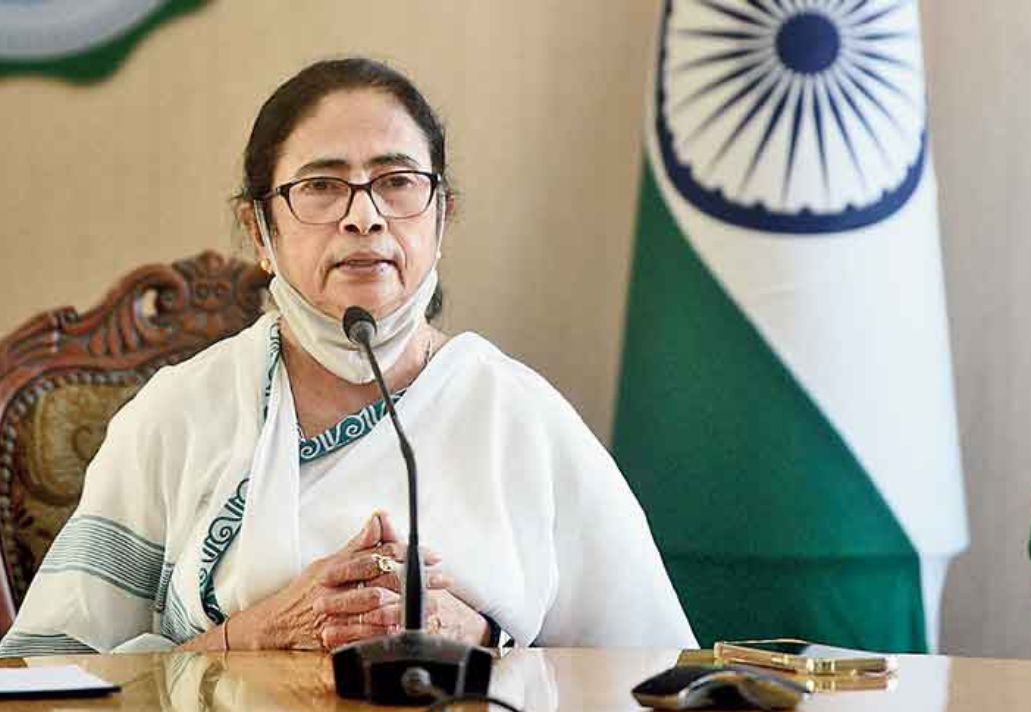 “There will be a gathering in 2024 with myself, Nitish Kumar, Hemant Soren, and many more. The BJP will be defeated with the combined efforts of all opposition parties. We’re going to form one camp and the BJP will make up the other. Its confidence in winning 300 seats would prove to be the BJP’s undoing. In the year 2024, there will be a celebration known as “Khela Hobe,” “…she remarked.

The TMC’s war cry in last year’s high-octane Assembly elections was “Khela Hobe” (game is on), and the party duly won a third straight term in office. Banerjee recently stated that the arrests of Jharkhand MLAs by Bengal police with large amounts of cash put a halt to horse dealing in the neighbouring state and saved the administration of Hemant Soren from collapse.

In a case that made headlines on July 30, authorities in the Howrah district of West Bengal detained a van carrying three Congress MLAs from Jharkhand and seized about Rs 49 lakh in cash. They said they needed the cash to buy sarees for an Adivasi celebration in their state. 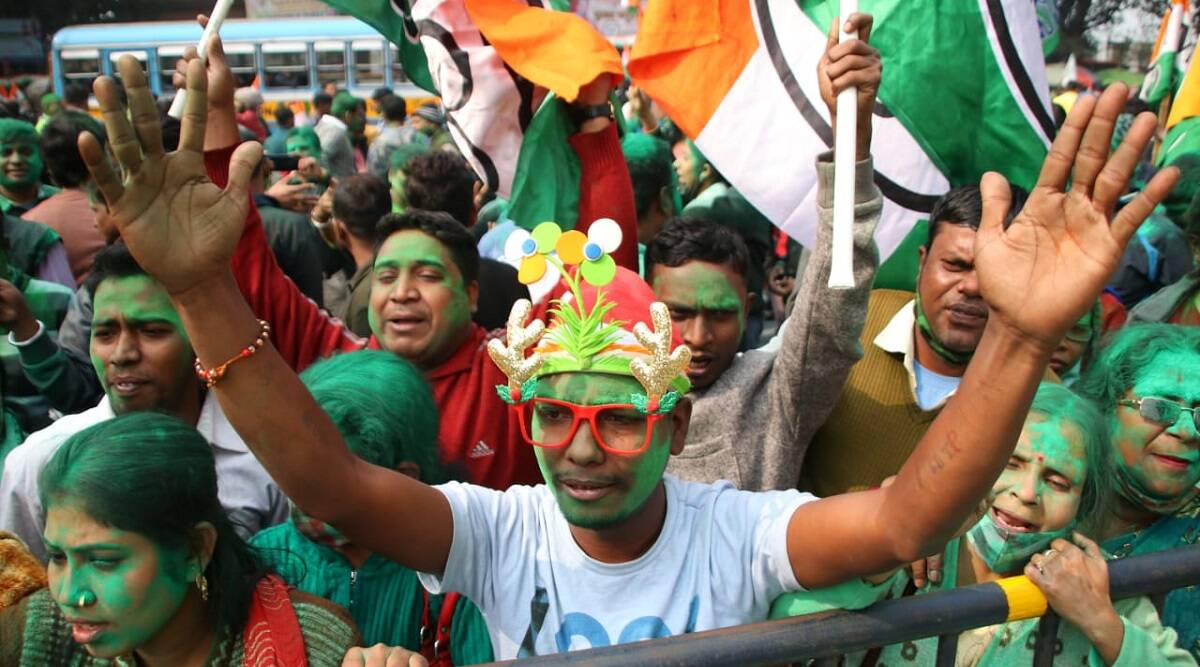 The Congress, a coalition partner in the JMM-led government in Jharkhand, has claimed that the BJP is attempting to bring down the Hemant Soren administration by luring MLAs with promises of Rs 10 crore and a cabinet post.

The BJP is confident that they can intimidate us by bringing in the CBI and ED. She predicted that the more they continued to use such tactics, the more likely they would be to lose the upcoming Panchayat election and the Lok Sabha election in 2024.

After the arrests of senior officials Partha Chatterjee and Anubrata Mondal by central authorities in separate instances, she criticised the opposition, particularly the BJP, and a portion of the media for reportedly conducting a vicious campaign against her and her party leaders.