Lately, West Bengal Chief Minister Mamata Banerjee rebuked and asked for an apology for Akhil Giri’s ill statements on President Droupadi Murmu. Mamta said it is not in her party’s culture to insult anyone personally; she further expressed that the MLA had been warned over his comments, and her party has said sorry too.

“We respect the President a lot. She is a very sweet lady. I apologize for the comments,” Mamta Banerjee stated, “Akhil (Giri) has done something wrong; I condemn the comments, and I apologize. “Beauty is not about how you look; it is about how you are from the inside,” she remarked further. 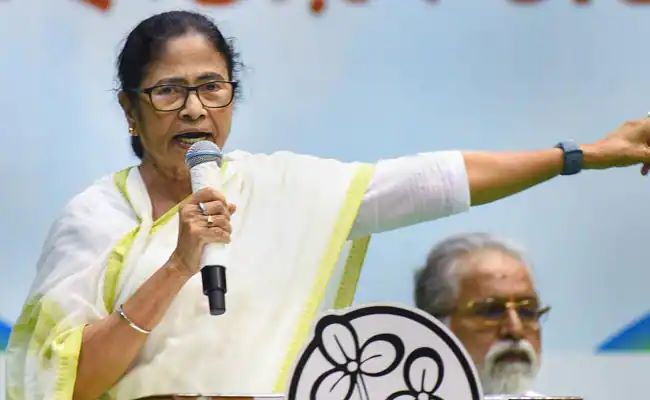 West Bengal BJP MLAs stride to the Raj Bhavan this afternoon in protest against the offensive remarks by Akhil Giri on President Droupadi Murmu. The BJP MLAs were caught chanting slogans and were ushered by Suvendu Adhikari. Soon as the video of Akhil Giri’s comments went viral, he made an apology for making such ill comments.

In the 17-second video, it was witnessed that Akhil said something about the “countenances of the President.” “They (BJP) spoke that I am not good-looking. We don’t judge anyone by their appearance. We respect the office of the President (of India). But how does our President look?” Akhil was caught speaking this at a rally in a village in Nandigram on Friday. 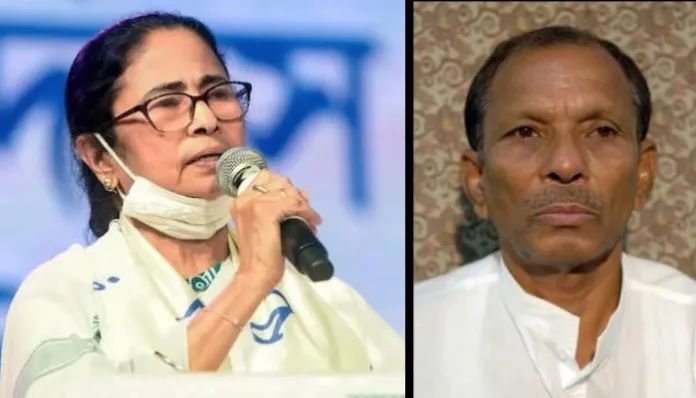 Considering the remarks as “irresponsible,” the party had estranged itself from Akhil’s ill statements. “This is an irresponsible comment & does NOT represent the views of @AITCofficial. We are extremely proud of the President of India & hold her & her office in the highest regard,” TMC representative Saket Gokhale tweeted before.