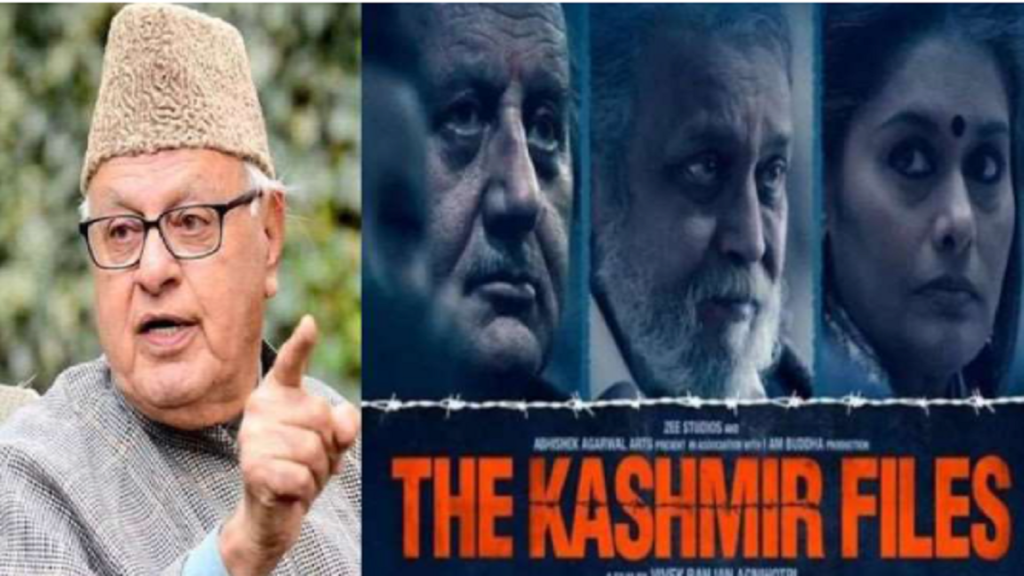 The former chief minister of the erstwhile state of Jammu and Kashmir and National Conference president Farooq Abdullah has said that making the film ‘The Kashmir Files’ tax-free is a well-planned conspiracy.

“It will allow more and more people to go to the cinemas to watch the film and this will inculcate the feeling of hatred towards us in their mind. All this is being done under a conspiracy against us. While the reality is that my heart is still crying for Kashmiri Pandits, what happened in Kashmir at that time was all part of a conspiracy,” Abdullah said. 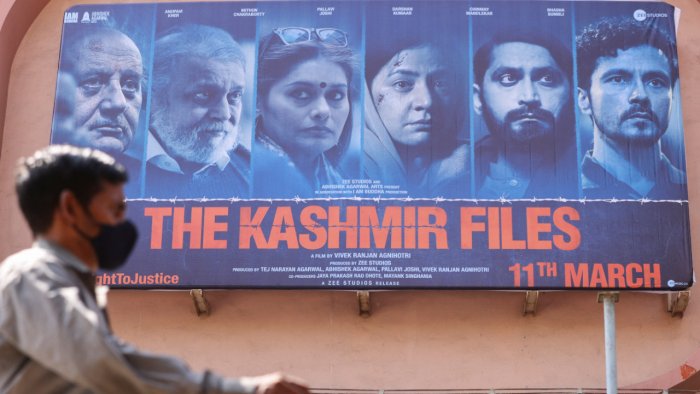 Abdullah on Tuesday said that the film ‘The Kashmir Files’, which depicts the exodus of Kashmiri Pandits from the Valley, is a propaganda film as more and more people will come to watch the film by making the film tax free across the country and it will lead to extreme hatred towards them. He compared the situation to Nazi Germany. He said, “At that time six million Jews had to pay the price. I don’t know how many people in India will have to pay the price.” 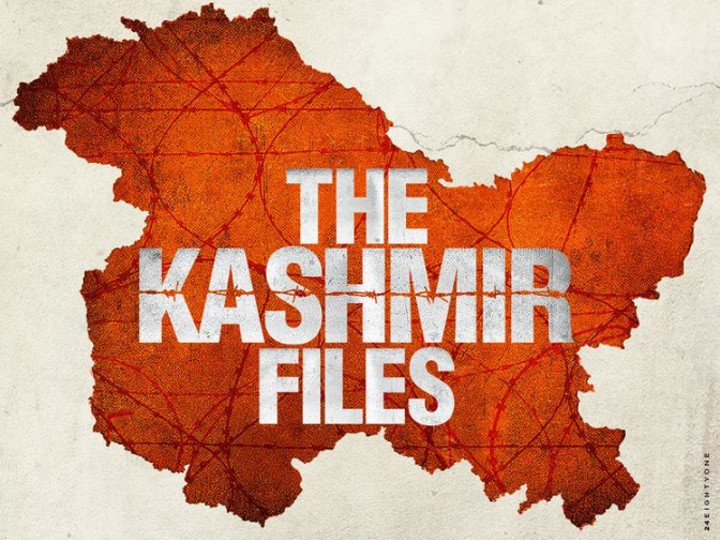 He said that the film ‘The Kashmir Files’ directed by Vivek Agnihotri has given rise to a tragedy. The film influenced both Hindus and Muslims and made it a propaganda film. He said, “My heart still weeps remembering the tragedy in Kashmir.”

It is worth noting that a few days ago, National Conference’s deputy president and former chief minister Omar Abdullah had also remarked about The Kashmir Files that this film is far from the truth. The makers of the film have ignored the sacrifices of Muslims and Sikhs. Both these communities were also victims of terrorism.