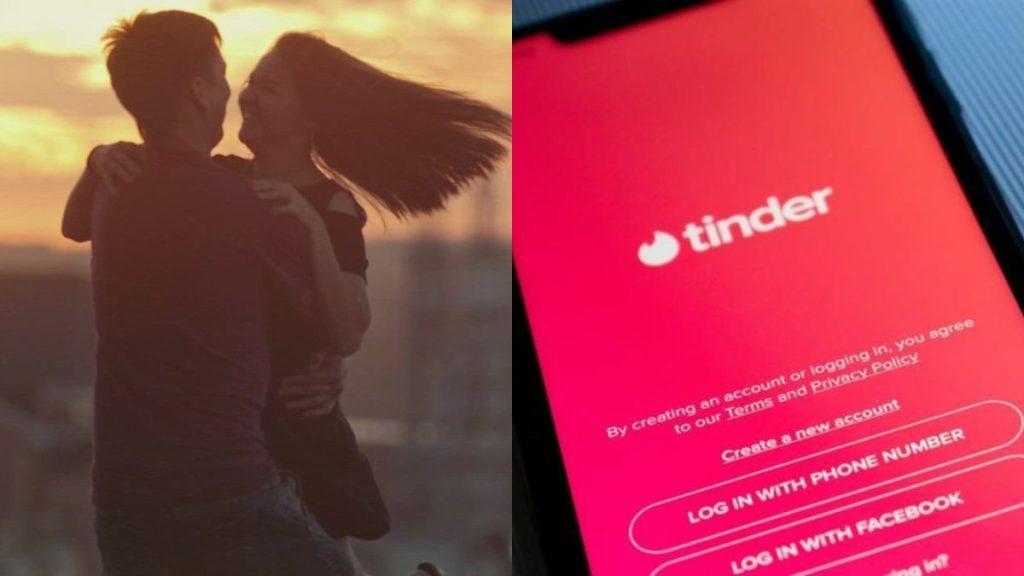 A relationship is built with the consent of two people. But the current picture does not say that. A recent survey conducted by a dating app says that many people ignore the fact that the other person in a relationship also needs consent.

That is, how far the partner wants to go does not matter. Personal preference prevails. Many people try to talk to the person on the opposite side as soon as there is communication through the net or in any other way. Actions like calling frequently, and sending messages on Whats App. He does not feel the need to ask whether the other person is unhappy with this or not. 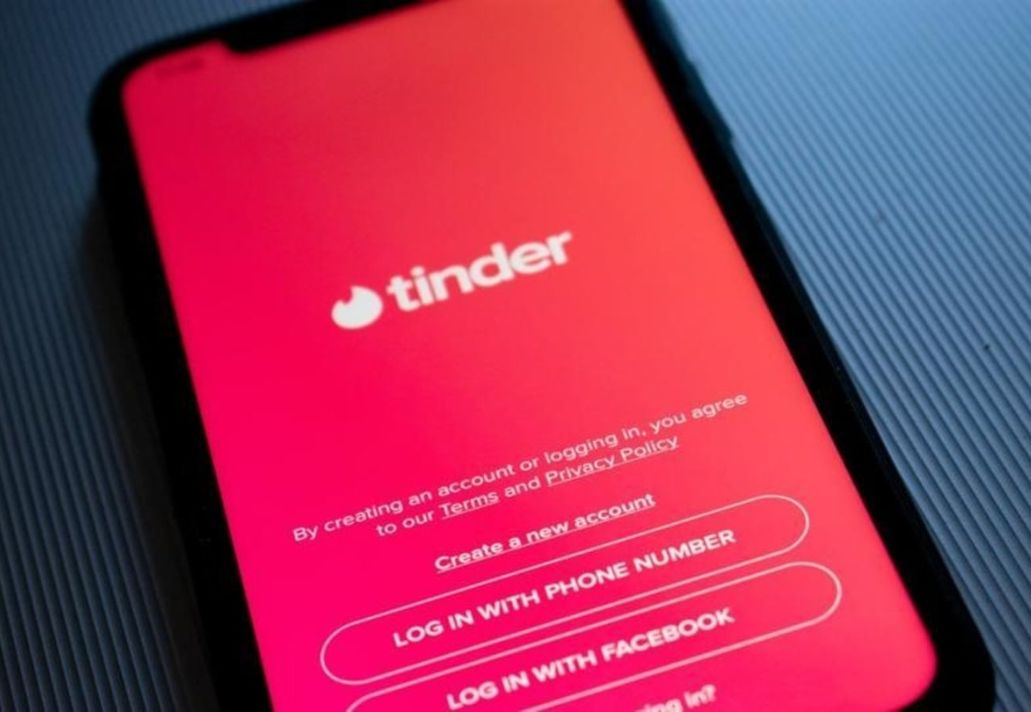 65 per cent of people don’t even think about consent. He imposes his decision on others. It does not give a positive response in all cases. This becomes even more problematic when everything, from dating to proposing, happens online. Though there is an opportunity for mutual understanding when they meet face-to-face, online doesn’t. 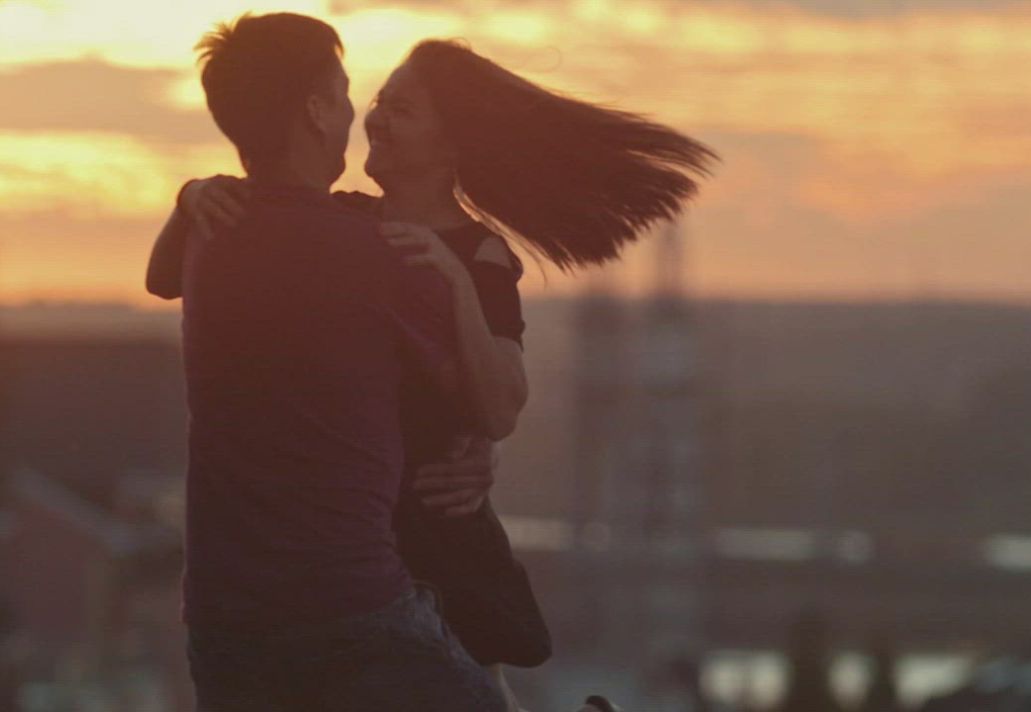 When prompted about the conditions when their consent was violated, 1 in 4 admitted to chatting about it with their date/partner and turned to the most popular friend, illustrating the need for a persistent conversation about it.
Officials of the cybercrime branch say, as a result of this, crimes like cyberbullying, blackmailing, and leaking of personal photos are increasing. Records show that women are the victims of crime in most cases. According to the 2021 report, the number of women who are victims of various crimes due to not agreeing to love proposals has increased by around 28 per cent. Dating apps are often criticized for not including human essence in their products and their algorithms are accused of bias.