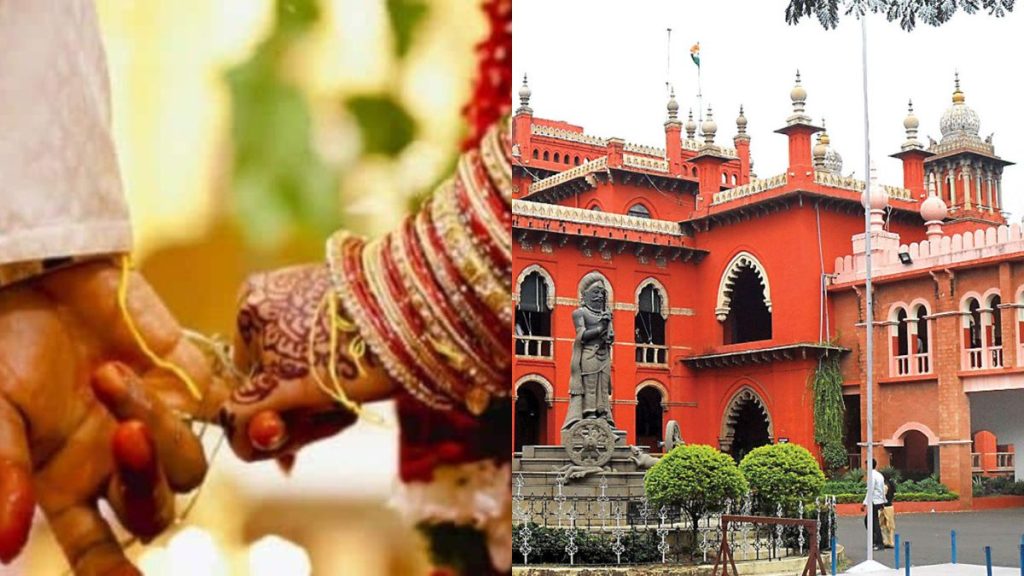 Getting married is not just about fulfilling physical needs, but the real purpose of marriage is to produce children. Who will have custody of the children of a separated couple? Justice Krishnan Ramasamy said this during the judgment of a case related to it.

A woman recently complained to the court that she and her husband are currently living separately. Her two children live with her husband. But since being separated, her husband and in-laws are not allowing her to meet her children. The couple got married in 2009. 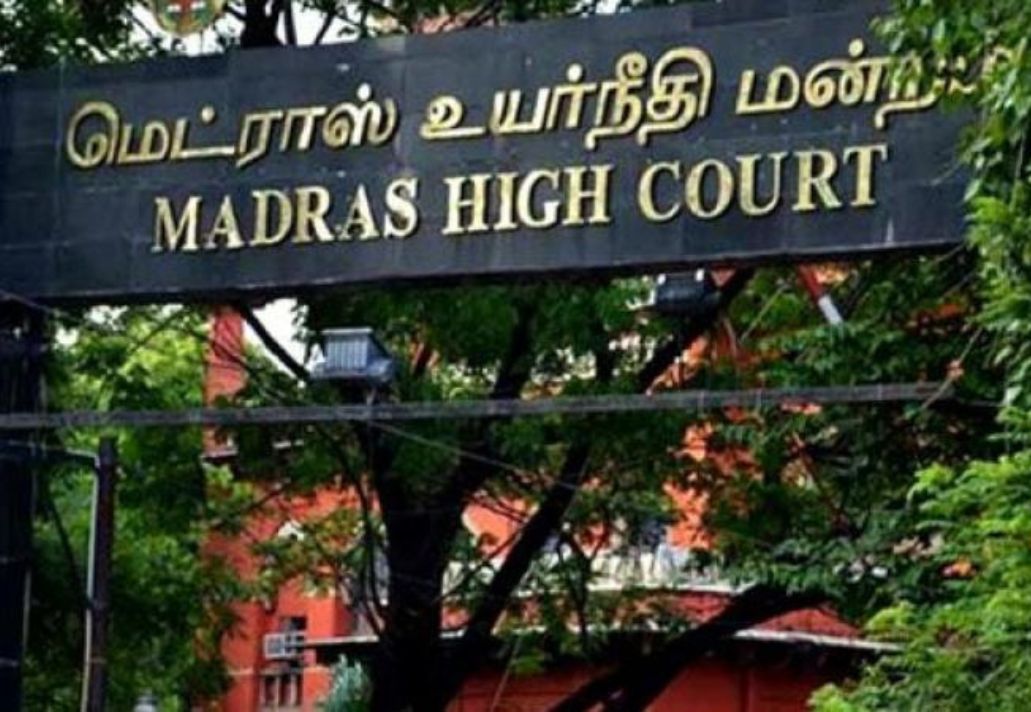 They started living separately in April 2021. The woman lives in a separate flat on the opposite side of her in-laws’ house. The woman alleged that not only was she not allowed to meet, but her in-laws also spoke dirty of her name to her two children.

During the hearing of that case, the judge said that those who are getting married should keep in mind that marriage is not just a matter of physical happiness, the real purpose of marriage is to produce children. The judge also said that the two children will stay with their mother for the time being. According to him, keeping a child away from a parent is a form of cruelty. 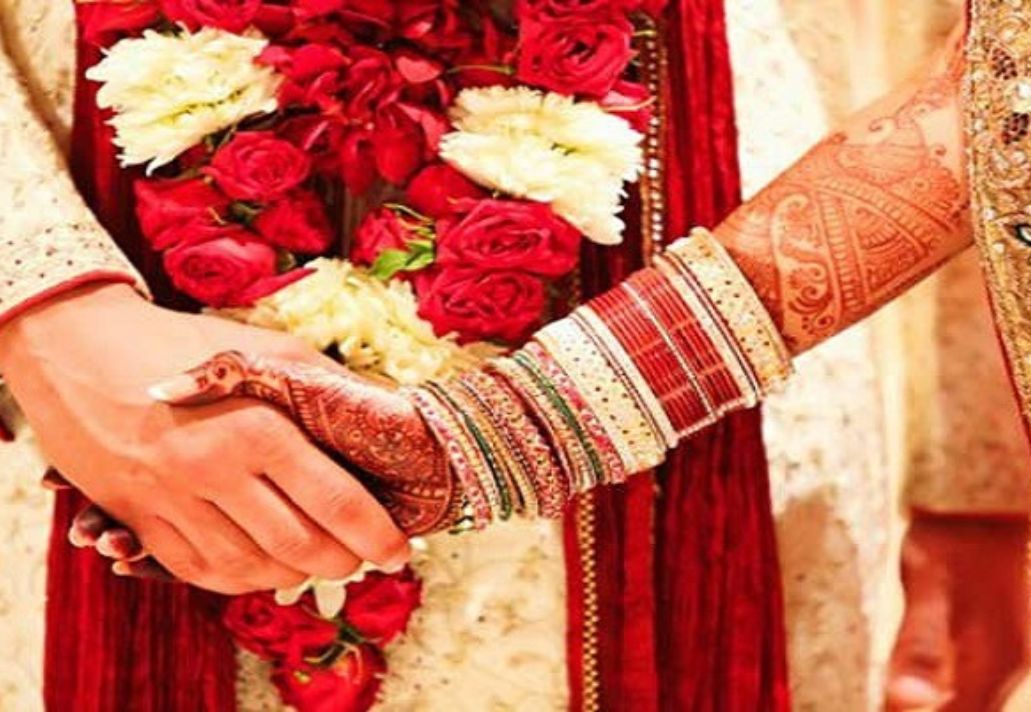 He added, “This Court would like to stress and impress upon the persons, who have tied the marital knot that the concept of marriage is not for mere carnal pleasure, but it is mainly for the purpose of pronating (sic), which leads to the extension of the familial chain. The child born out of the said wedlock is the connecting link between the two individuals, who have been united over a sacred oath, taken by both.

The court concluded, “Any act in contravention of the oath on the touchstone of law is nothing but an act with which the hands of the binder of the link is severed.”