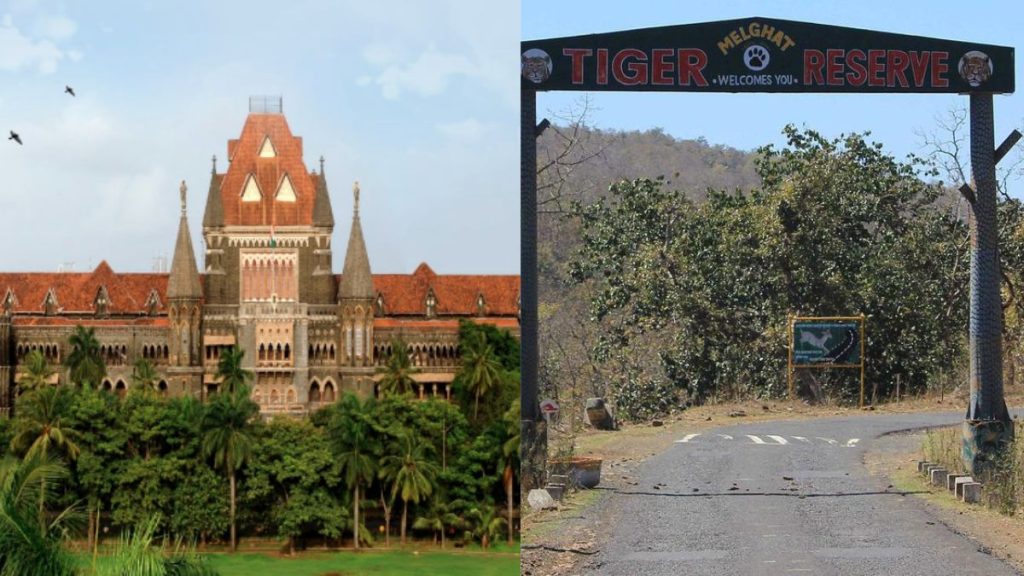 The conflict between humans and wildlife is nothing new. But it is the government’s responsibility to protect the right to life on both sides. They cannot shirk this duty. The Bombay High Court said so in a case on Monday, reprimanding the Maharashtra government. Besides, the court also ordered to pay compensation of 10 lakh rupees to a widow in that case. 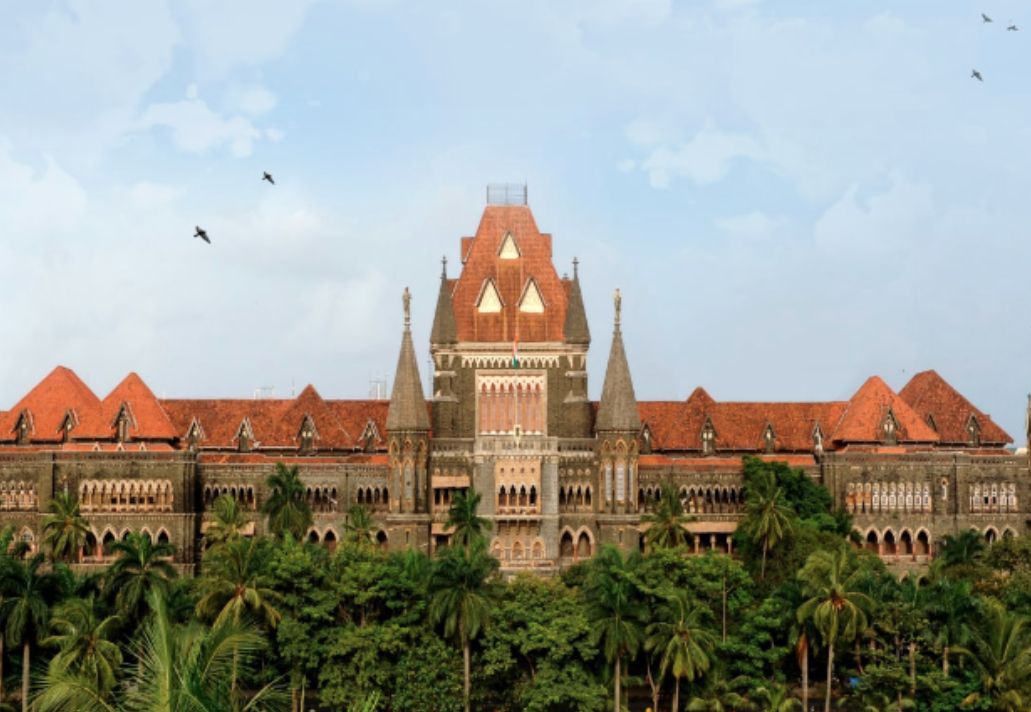 Three years ago, a man lost his life in a wild boar attack. The wife of the deceased complained that the government did not say anything about it. No compensation was given. On Monday, the Bombay High Court came under strong criticism from the Maharashtra government in the hearing of the case. Besides, the court reminded us that the responsibility of protecting the right to life rests on the shoulders of the government. 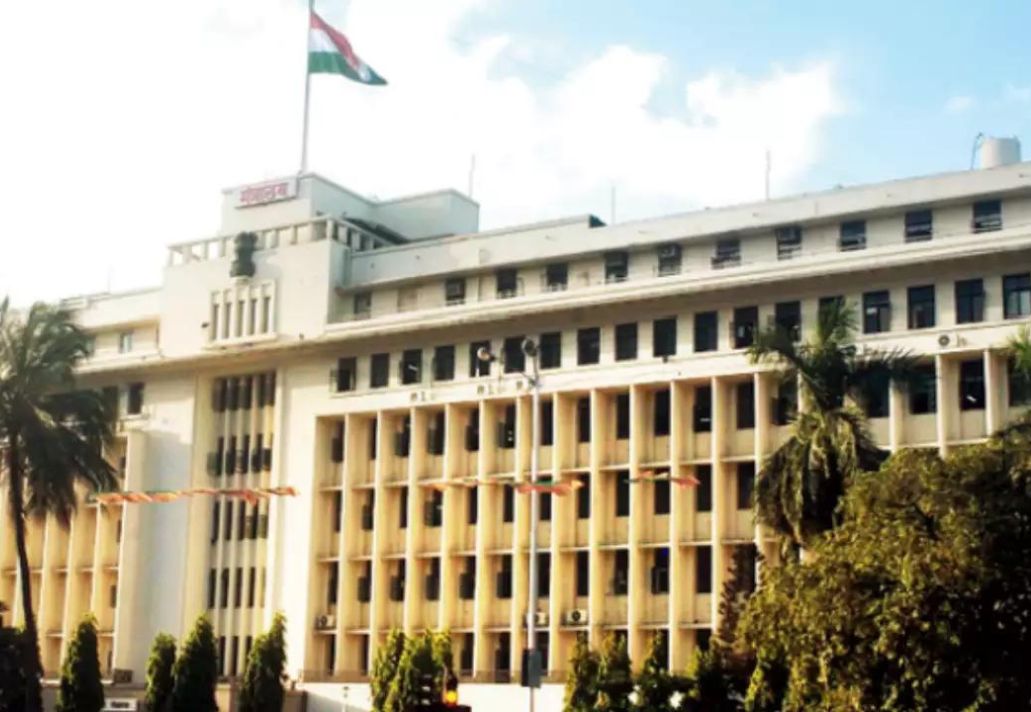 Observations by a Division Bench of Justices Gautam Patel and Gauri Godes of the Bombay High Court are that officials of the concerned departments of the government need to remember to protect the lives of wildlife. But care should also be taken that they do not come out of certain areas. Do not come to the locality and take any human life. The government must protect the right to life on both sides. 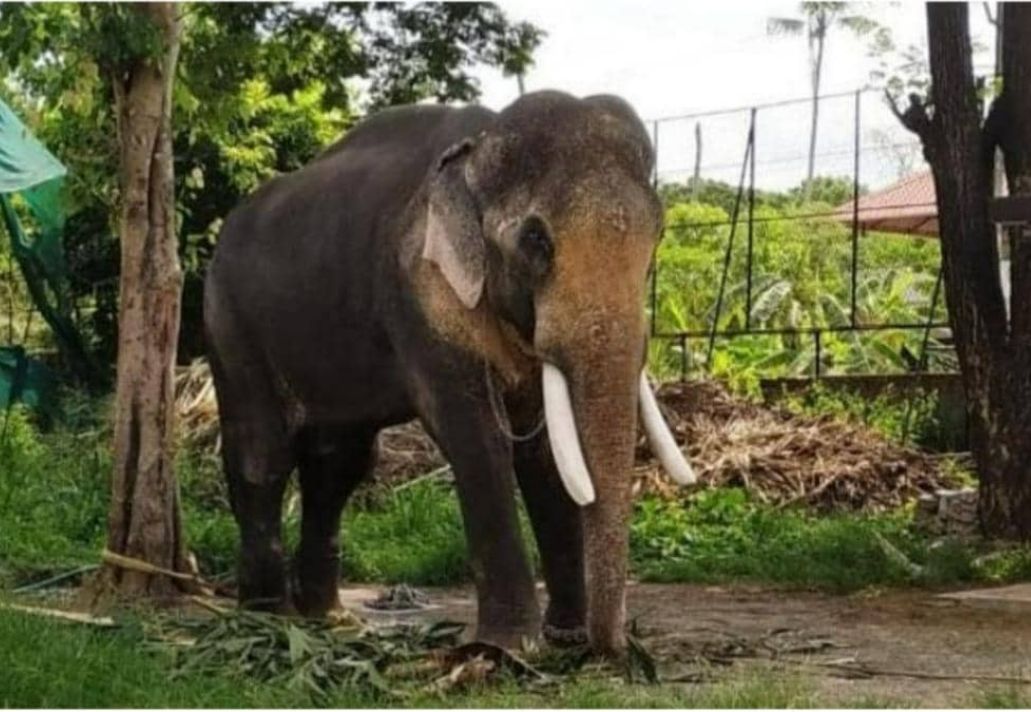 The widow’s lawyer asked the court that according to the government resolution (GR), the family of the person who died in the wild animal attack should be given financial compensation. His client approached the administration about the issue in February 2019. Later, an application was made about this again.

The High Court said that if a wild animal harms a person, the government is liable for failure to ensure his right to life as per Article 21 of the Constitution.