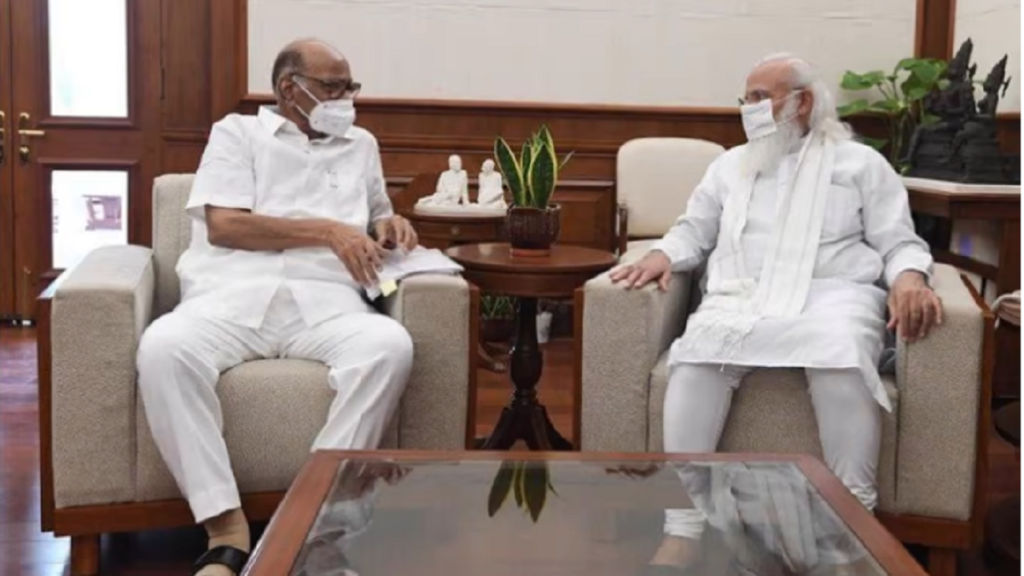 Political speculation has intensified once again regarding Maharashtra. Amid the reports of Nitin Gadkari being active in the politics of his home state, a dinner was held at NCP chief Sharad Pawar’s residence in Delhi last night. Apart from Nitin Gadkari, Congress MLA and Shiv Sena leader Sanjay Raut was also present. Meanwhile, the NCP chief Sharad Pawar also met PM Narendra Modi at Parliament House on Wednesday.

According to the report, this meeting between PM Narendra Modi and NCP chief Pawar lasted for about 20 minutes. First time elected MLAs of Maharashtra Legislative Assembly have been called to Delhi to attend a training that is organized by the Lok Sabha Secretariat.

On this occasion, Sharad Pawar had invited him for dinner. This training has been held on 5th and 6th April. On Tuesday evening, Rajya Sabha member Sanjay Raut had invited MLAs to his residence for tea. Maharashtra’s Congress leader Prithviraj Chavan has said that we also kept dinner on this occasion. 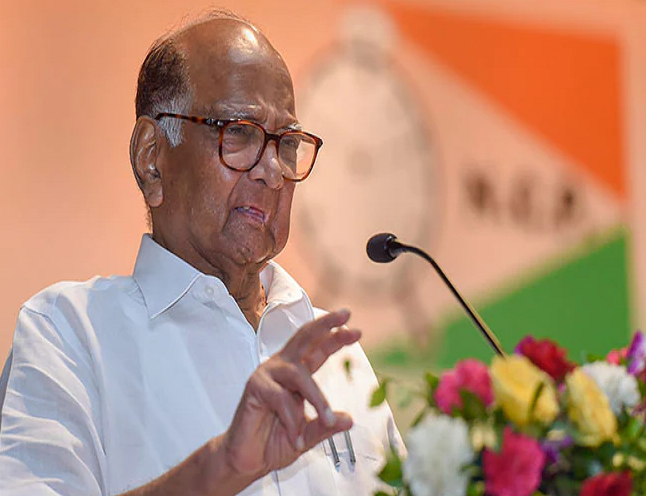 BJP is continuously active in Maharashtra. The alliance government has been at loggerheads ever since its old ally Shiv Sena quit and formed the Maha Vikas Aghadi MVA government along with its arch-rivals Congress and NCP.

On the other hand, the BJP’s eyes are on the dissidents of Congress now. In the past too, 25 Congress MLAs have written a letter to the party president Sonia Gandhi alleging her neglect by the party ministers involved in the coalition government. If their displeasure increases further and they resort to rebellion, then BJP will not delay in taking them into its fold further. 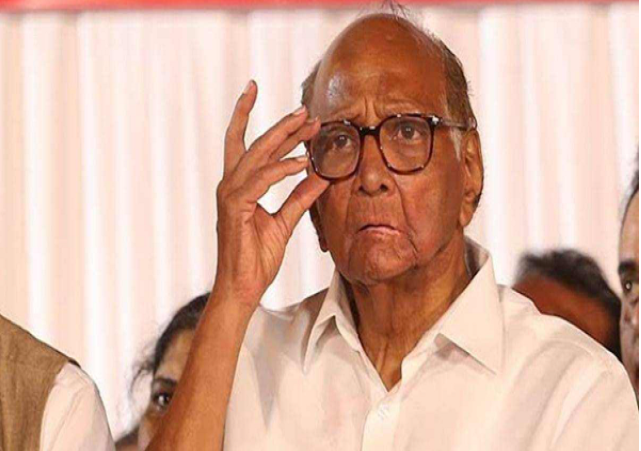 As far as Shiv Sena is concerned, it seems difficult for it to match the BJP. On the other hand, the NCP is upset with the Center over many of its leaders being under investigating agencies. These include Deputy Chief Minister Ajit Pawar, Minister Nawab Malik and the properties of Shiv Sena MP Sanjay Raut have also been confiscated.

Stir Due To Raj Thackeray

On the other hand, while Nitin Gadkari has increased activism in Maharashtra, Shiv Sena chief, and Chief Minister Uddhav Thackeray’s cousin and Maharashtra Navnirman Sena ‘MNS’ chief Raj Thackeray is also seen thumping. He also objected to loudspeakers being played in mosques and demanded action against them. Now it seems that new political equations can be formed in Maharashtra.