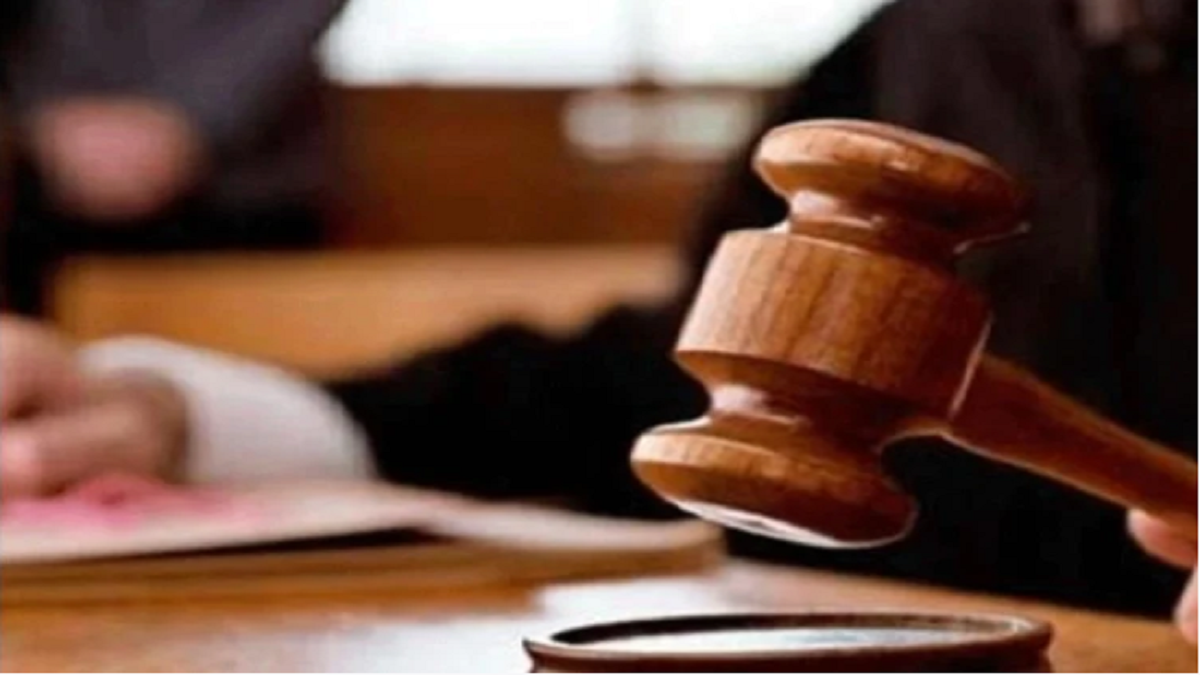 Let us inform that on December 10, the NIA Court of Patna had convicted 8 people in this case. All 8 people had also accepted the allegations leveled against them. The convicts, while admitting to planting a bomb in the Mahabodhi temple, had said in front of the court that they were under delusion, due to which such a mistake was made by them.

A special NIA court in Patna on Friday sentenced the culprits in the 2018 blasts case in Bodh Gaya, Bihar. The special court sentenced three people to life imprisonment and five others to 10 years’ imprisonment. The eight convicted terrorists are members of the organization Jamaat-ul Mujahideen Bangladesh (JMB).

According to the National Investigation Agency (ANI), the people who have been convicted in this case are Prophet Sheikh, Ahmed Ali, Noor Alam Momin, Adil Sheikh, Dilwar Hussain, Abdul Karim, Mustafizur Rahman and Arif Hussain. The case pertains to the installation of three IEDs inside the Mahabodhi temple and around the temple premises.

Conspiracy was hatched during the visit of Dalai Lama and Governor

The first IED was found at the number five gate of Kalachakra ground in which an explosion took place while deactivating it. Apart from this, a live IED was found near the steps of a Sri Lankan monastery at gate number four of the Mahabodhi temple. The terrorists had hatched this nefarious conspiracy during the temple visit of the Dalai Lama, the Governor of Bihar.

The National Investigation Agency had filed a chargesheet in the case in September 2018 and a supplementary charge sheet in January 2012. The special court had completed the hearing in this case on December 10 and had reserved the verdict. A case was registered by the NIA regarding this incident on February 3, 2018.