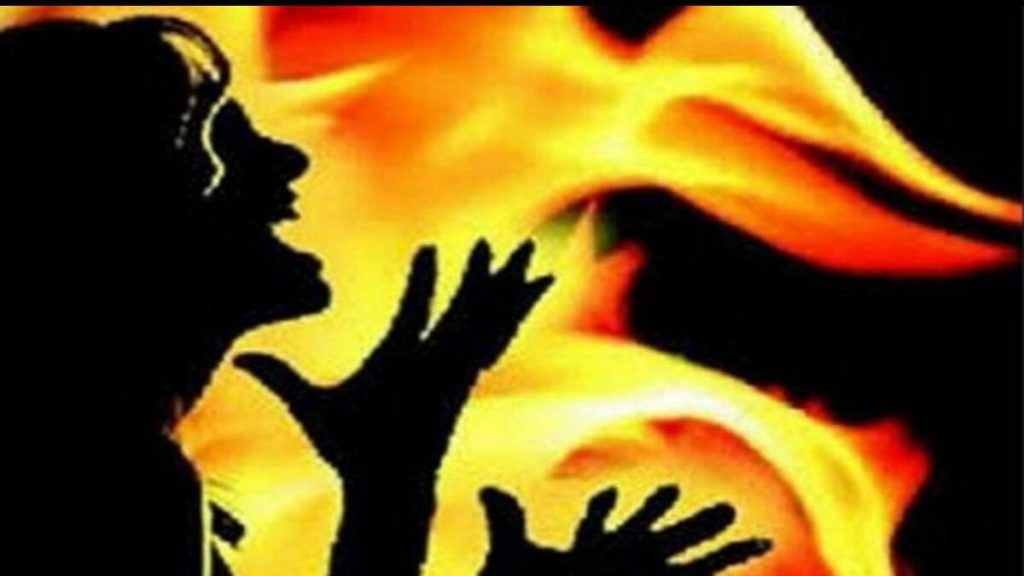 She was marginalized on multiple levels by caste gender by social status, even after reporting to the police haven’t provided any security due to which she was set on fire. Her agony was captured by a group of villagers in MP’s Guna district; she died during her treatment at Hamidia Hospital.

Doctors certified Rampyari’s death in the evening, and an autopsy was performed. The 38-year-old woman who belongs to Bhopal is in critical condition with 70% burns. 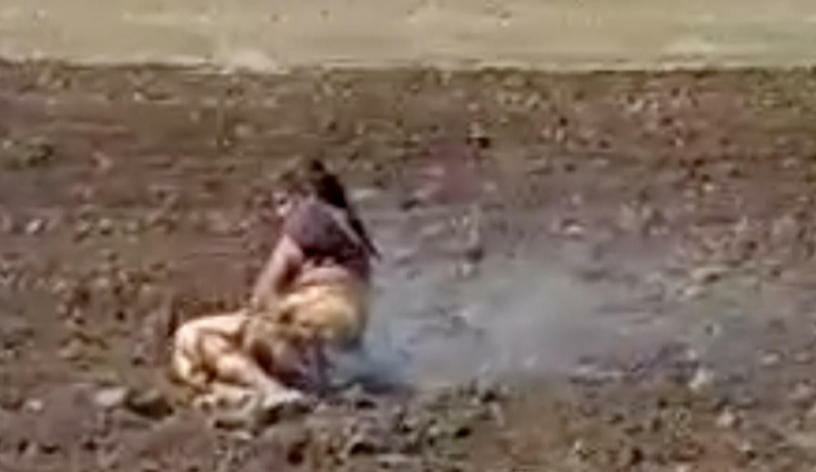 She told doctors that three village men poured diesel on her and set her ablaze in her town. rampyari named the trio Pratap, Hanumat and Shyam Kirar. More names were added later.
The accused claimed she tried to sacrifice herself and was already in flames when they saw her.

Whatever it is, the accused should not have gone to the land after it was legally fetched to the name of Arjun and Rampyari. 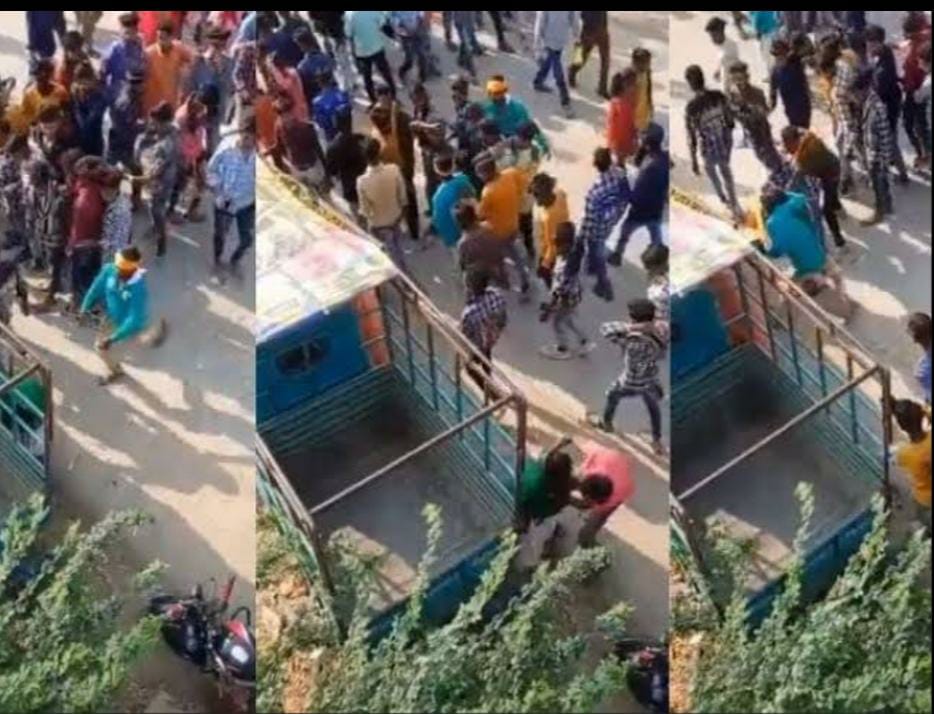 It’s a half-done video, which is insufficient to prove that she self-immolated,” said a senior police officer.

They kept filming while she screamed in agony. Arjun told police that when he went to the farm on 9 July, he saw the three accused driving away in the tractor. He saw smoke rising from his farm so, he ran towards it, only to find Rampyari in flames.

Police said the accused had encroached upon six bighas of Arjun’s land earlier. The matter was sorted in the tehsildar court, and proprietorship was returned to Arjun. On 9 July, however, the three accused began ploughing Arjun’s farming area. According to the reported complaint, Rampyari sprinted and tried to stop them, but they allegedly poured diesel on her and set her on fire and burned her alive.

Rampyari Bai and her husband Arjun, who belong to the Saharia tribe, had gone to the police a few days ago, saying they threatened their lives as some powerful village men wanted to grab their land, but no action was taken.