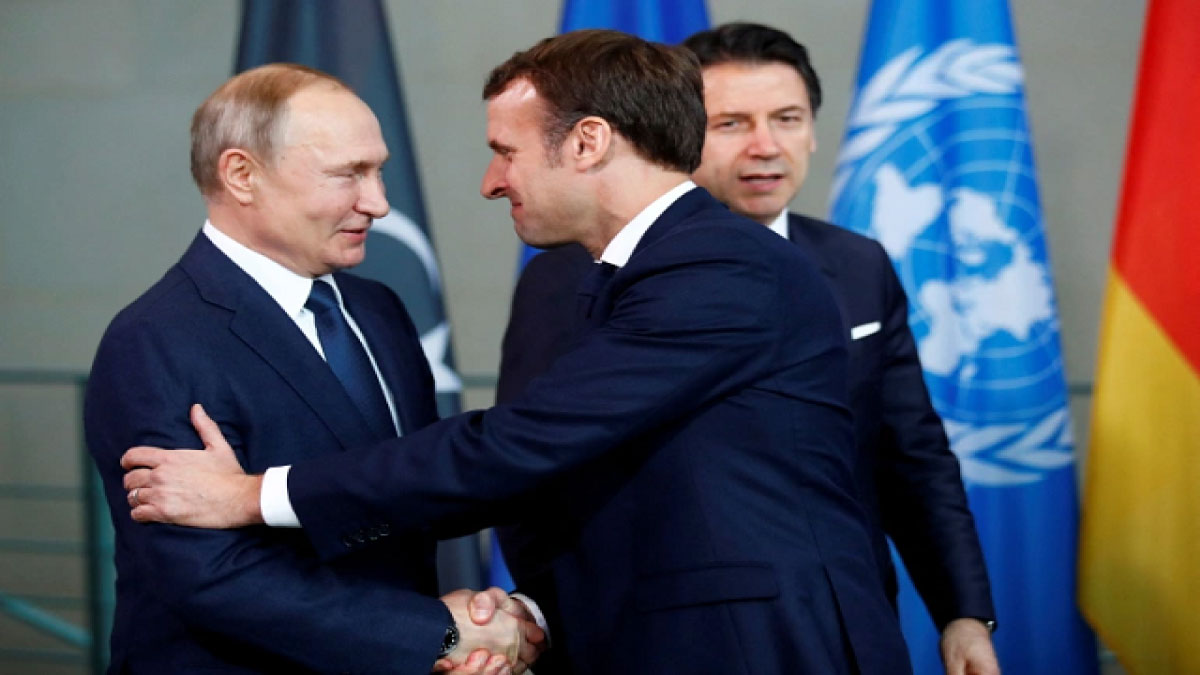 The French and the Russian presidents sat across a long table after Macron refused to undergo a Russian COVID test. After many memes, comes a new DNA theft theory. What is this DNA theft after all?

The Putin-Macron meeting over the Ukraine crisis had barely ended when the picture of both leaders sitting across a rather long table went viral on the Internet. It spawned several hilarious memes. 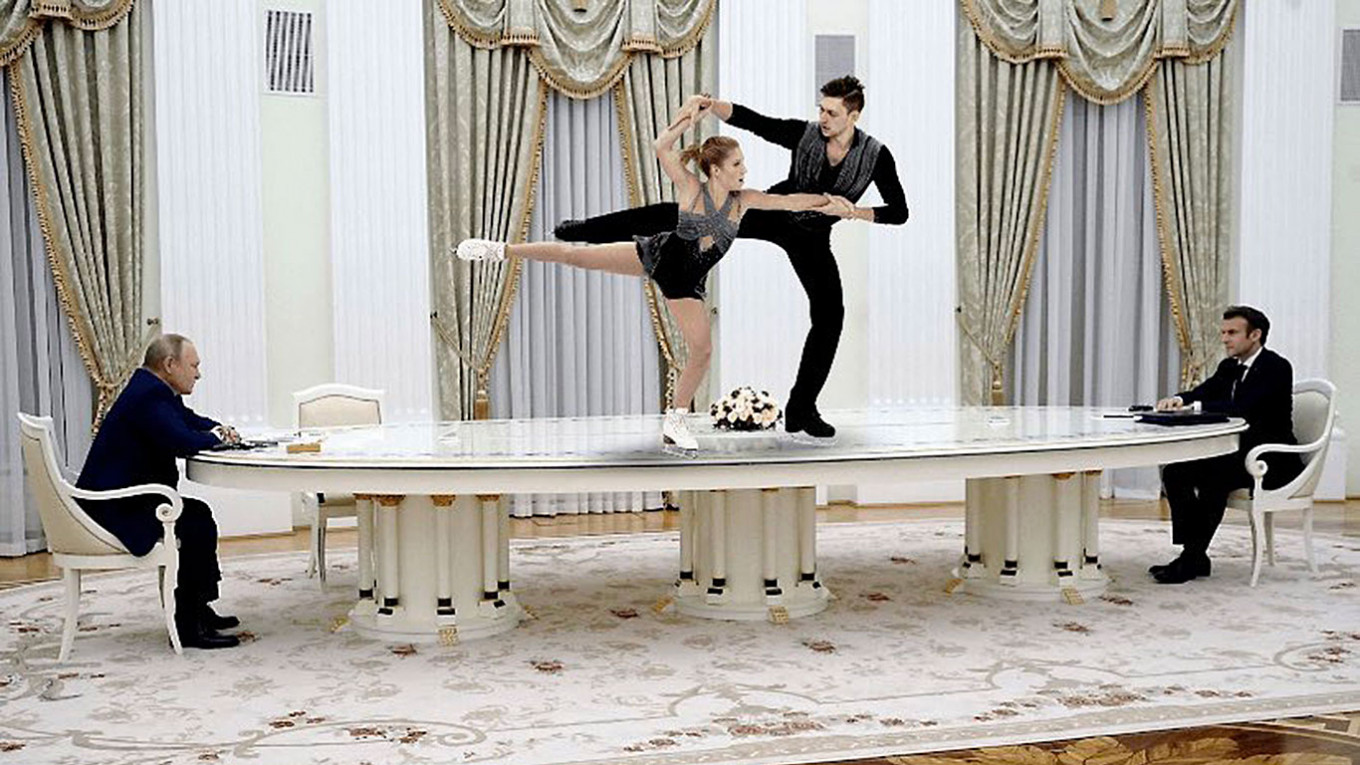 The reason for that distance was obvious. The Russian president Vladimir Putin has long been kept in a strict health bubble and carefully follows social distancing protocols. Putin has of course been seen in close proximity to a few other leaders like the President of Kazakhistan, Kassym-Jomart Tokayev(barely 3 days after meeting with Macron). 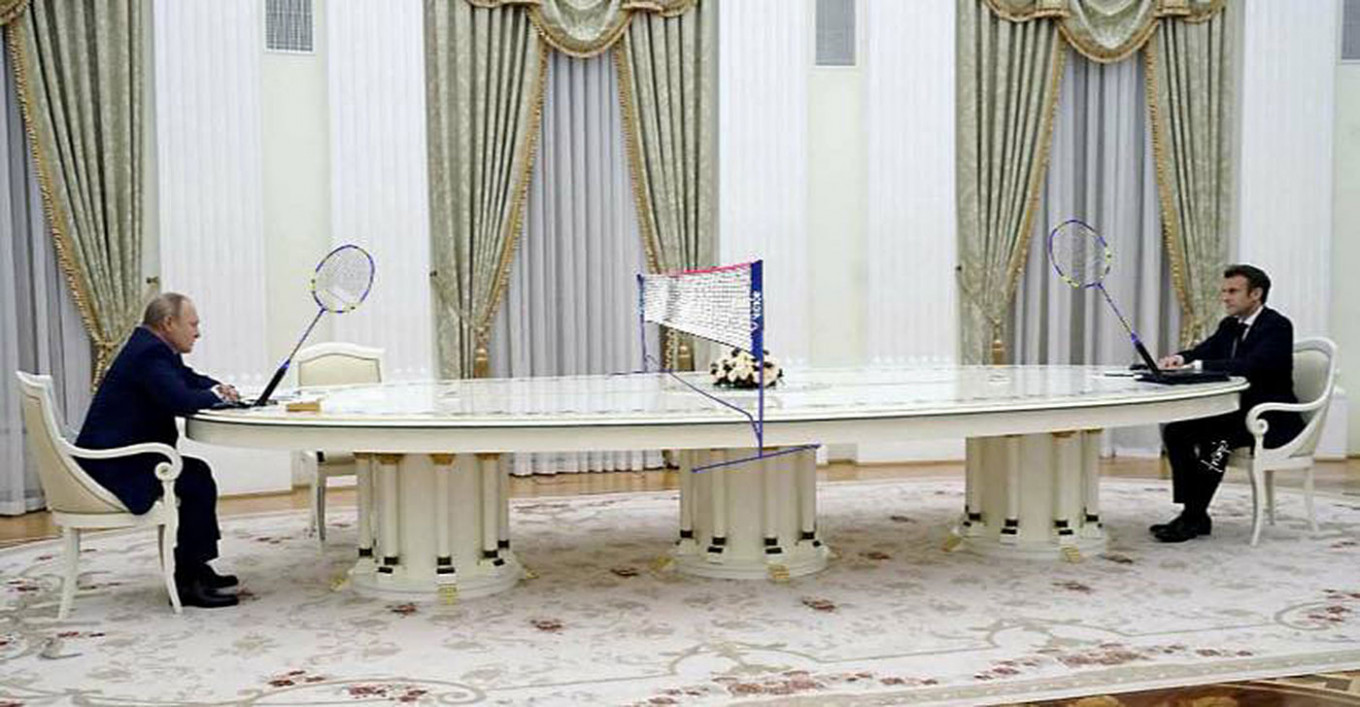 The leaders who refused the Russian COVID test had been made to maintain distance from Putin. The list includes Austrian President Viktor Orban, Iranian President Ebrahim Raisi and most recently French President Emmanuel Macron. It was only after the Macron visit that the DNA theft theory rose to the surface.

Sources from within the Elysèe Palace are said to have revealed a rather curious secret. The French president was apparently unwilling to take the Russian PCR test over fears that the Russians would get hold of Macron’s DNA. The sources, however, do not seem to have elaborated on how Russians could possibly have misused the French president’s DNA.

When confronted about the DNA theft question, Macron’s office categorically denied such speculations. “The president has doctors who define with him the rules that are acceptable or not in terms of his own health protocol”, they said.

Macron took the PCR test in France before his departure, and an antigen test conducted by his own doctor once he entered Russia. The Russian health protocol was “incompatible with the president’s schedule”. According to the Kremlin spokesman Dmitry Peskov, “Russia understood the French position and it had not affected the talks.” The statements from both countries’ offices put to rest questions about DNA threats or diplomatic signalling of any kind.

Is DNA theft a real problem?

In the age of rapid advancements in biotechnology and genetic engineering, the threat of non-consensual collection, analysis and misuse of DNA has become a real security issue. A single sample of someone’s DNA can reveal nearly everything about that person’s physiology, lineage, past, present and possibly even future health conditions.

When we talk about the DNA of world leaders and heads of states, the threat becomes, even more, real and complicated. Intelligence agencies across the world are constantly profiling leaders of other countries in different ways. Non-consensual DNA collection only makes this job easier. The information collected from a single DNA sample could be used to destabilise and topple governments. From fabricating evidence of illicit affairs to fabricating evidence of crimes, the range of possibilities is vast.

Countries like China and USA have repeatedly been accused of indulging in DNA theft and profiling. In fact, both countries regularly call each other out for indulging in this crime. DNA theft and testing has been declared a crime in the UK since as early as 2006. It is a crime in 8 states of the US as well. Most other countries in the world have no laws against DNA theft and misuse yet.

The Putin-Macron long-table drama and the DNA threat might turn out to be a hollow hoax. But it did bring to the mainstream, a problem that is only going to get more and more real in the near future.