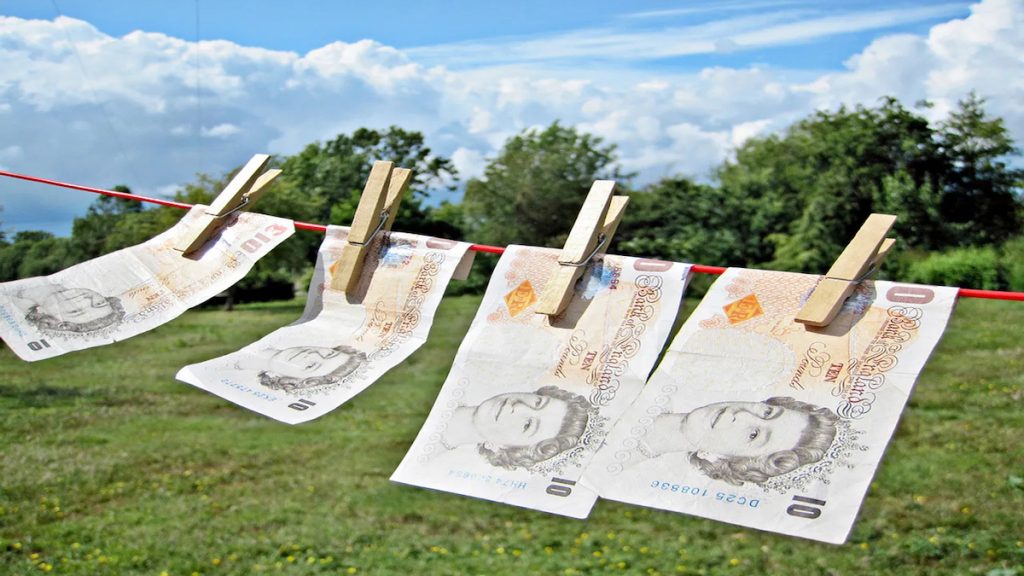 London is arguably the ethereal realm for the most exquisite prime real estate. Garnished with the world’s best brands in automobile, clothing and most delicate restaurant for the palates laced with Gold, it is a prime destination for the comfortably affluent worldwide. This may also include the oligarchs of Russia who stash their cash deep in London, where it remains safe. Britain was one of the first nations to sanction Russia in an attempt to handicap the nation; however, economically, this sincere motive turns duplicitous as Ruble’s worth of cash is protected by the U.K. 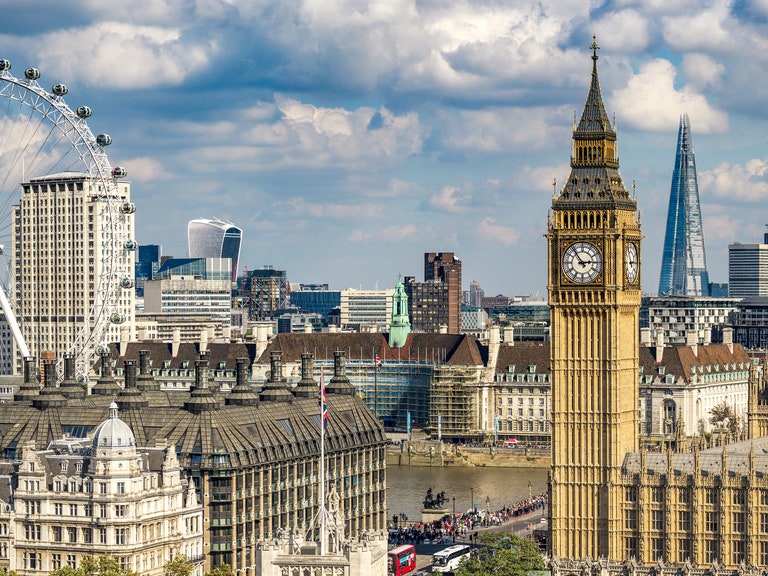 This has been taking place long before the war between Ukraine and Russia broke out with a Home office report finding a significant volume of Russian, or Russian-linked illicit finance channelled through the U.K. economy,” which includes “high-end U.K. real estate, private school fees, luxury vehicles, and sometimes as donations to cultural institutions.” This massive volume of illegal foreign wealth accumulation usually is blamed because of post-colonial economic handling in Britain, which allowed dirty wealth to be laundered in London.

Post-colonialism Britain owned offshore outposts exempted from paint taxes to ensure these regions did not rely upon the English economy as much. This includes the Cayman Islands, British Virgin Islands and the Channel Islands. After the Suez crisis and financial downturns on the Pound Sterling, the Bank of England led to the temporary banning of non-brits who wanted to borrow. However, this stopped the profits flow in Britain’s economic artery.

The Defining moment came when a compromise was settled where the offshore region financial centres were allowed to accept foreign investments of non-brits in foreign currency. Further, this was unregulated by London, and hence an immense amount of investment poured into these financial centres. Through the use of shell companies, which are not companies but names that are layered over an asset, disassociate the owner. Margaret Thatcher further unbridled and loosened regulation in the financial service sector, giving Britain a prime position as the region for international wealth. Hence giving investors more power to smudge the British economy even more.

An investor Visa introduced in 2008, slanged as the ‘Golden Visa’ by its critics and laymen alike, granted residency and, in the future, an avenue for gaining citizenship if an investor invested £ 2 million in the U.K. Duncan hames from Transparency International when asked about his thoughts on the Golden visa said “Banks took this golden Visa as a sign that the government thought you were legit, and the government hadn’t done any anti-money laundering checks. We call this a blind faith period. The gates were wide open.” This program was conveniently scraped in Feb 2022, just as the tension rose to its highest. Regardless of the 12,000 golden visas issued, 2,581 belonged to Russians, eight of which were sanction oligarchs. 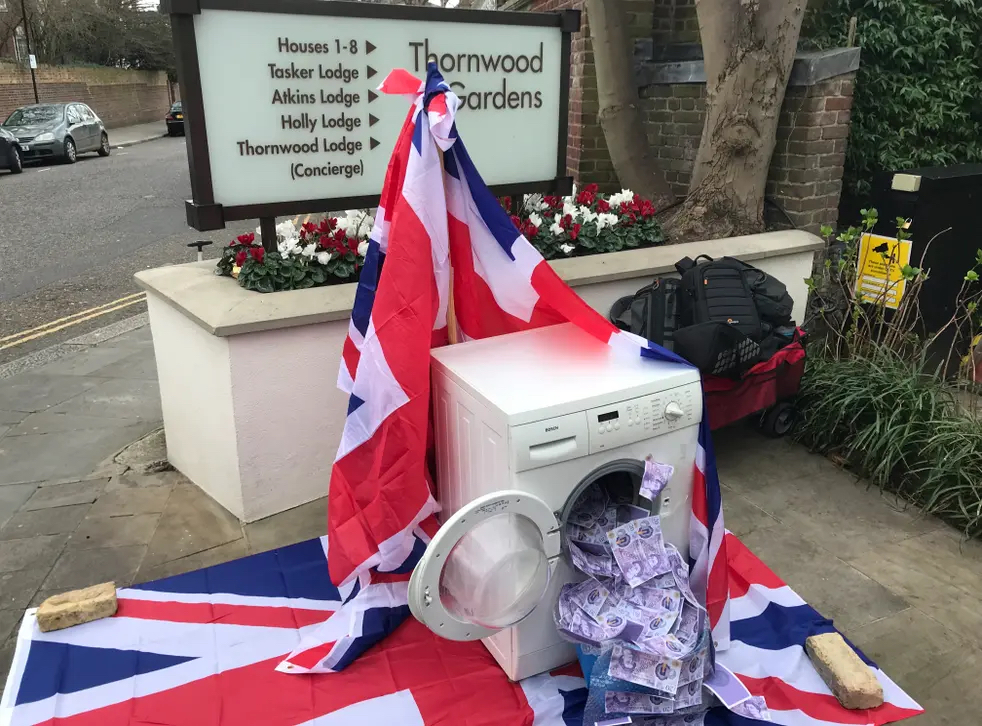 Reportedly around $9 billion worth of possibly illegal wealth has been confirmed in London properties, with $1.5 billion being directly connected and associated with corrupt Russians or Russians with close ties to the Kremlin. According to Tom Stocks, a senior investigator at The Organized Crime and Corruption Reporting Project, “Some of these assets are owned directly, in name, by officials or oligarchs, or perhaps by a company that they then own. But that’s quite rare. Most of the time, we’re talking about assets that are owned by very complex offshore ownership structures; through companies in the British Virgin Islands, or Luxemburg, Liechtenstein, and other offshore jurisdictions.”

These investors include metal magnate Alisher Usmanov, Oleg Deripaska and Roman Abramovich.
Those who have disused their wealth in townhouses, mansions, super-yachts, helicopters and other super luxuries. The insult to the injury of Russian influence in London is the ownership of a flat by the Deputy P.M. of Russia that overlooks the Ministry of defence that he bought from the queen next to Downing Street.