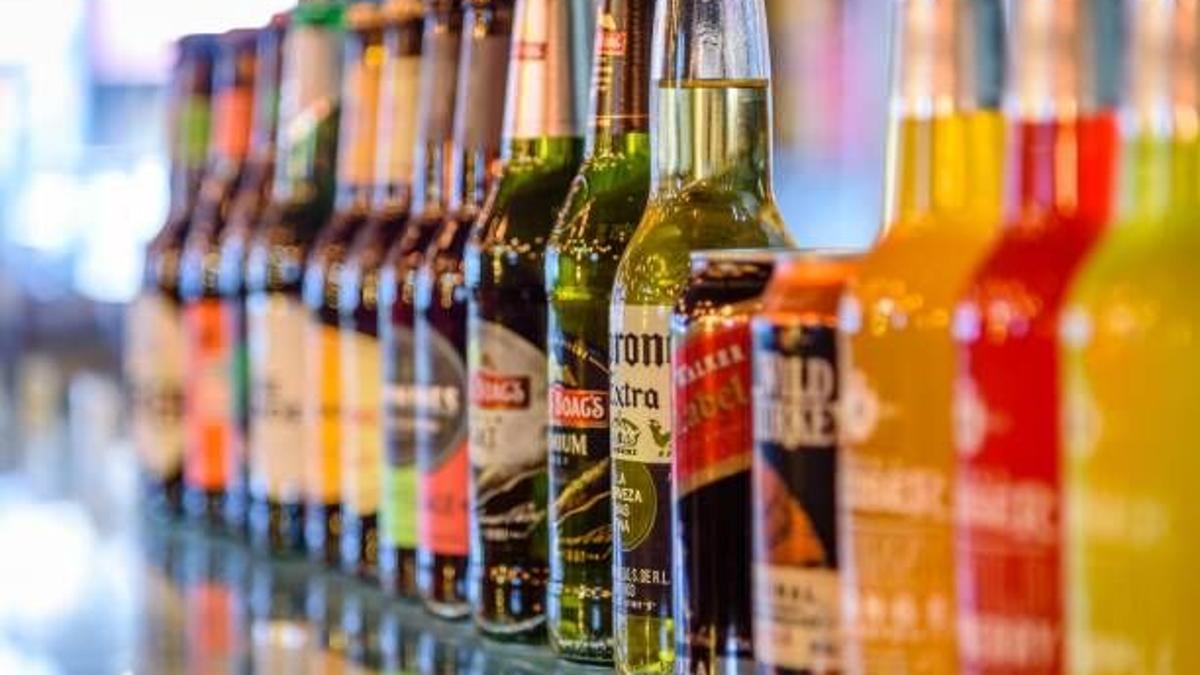 Delhi Excise Department, under the new excise duty, reduced the dry days to 3 only. Earlier, the number of dry days was 21. Now, liquor shops will be closed on January 26, August 15 and October 2. The liquor industry gets a big relief and welcomes the step. The information is shared through a notification on Monday by the excise department. The exception to this new excise policy includes the hotels with L-15 licenses.

As per the order under new excise duty regulations, it states, “In pursuance of the provisions of Rule 52 of Delhi Excise Rules 2010, it is hereby ordered that the following dates shall be observed as a ‘Dry Day’ in the National Capital Territory of Delhi by all the licences of the Excise department and opium bends located in Delhi for the year 2022”.

In addition to this, the Delhi government stated that a day or two can be added under special circumstances if required including on polling days, counting days during the election.

The liquor industry has welcomed the decision. The Director General of Indian Alcoholic Beverage Companies Vinod Giri said that too many dry days in the capital was unjustified. As the nearby states have no such limitations.

The restrictions of liquor sales on dry days will not apply to L-15 license holders. Earlier, the dry days included some famous festivals like Deepawali, Holi, Eid among others and the birth anniversaries of some prominent leaders.


The licensees will not pay any compensation on the account of any changes related to the number of dry days. Along with this, all licensees have to display the ‘dry day’ order at some clearly visible place of their licensed premises.

As soon as the news pours in, BJP workers started targeting the Kejriwal government. The party said that it clearly shows Kejriwal and his party has no faith in any religion.

Earlier, dry days included many famous festivals. They also said that they will escalate the protest against this move as it’s not harmonious with our culturally rich society. Along with this, the common people are also not so sure about the step. As it will promote alcoholism only.

This is a complete contraindication of what Kejriwal said for Punjab polls regarding ‘Nashamukt Punjab’.