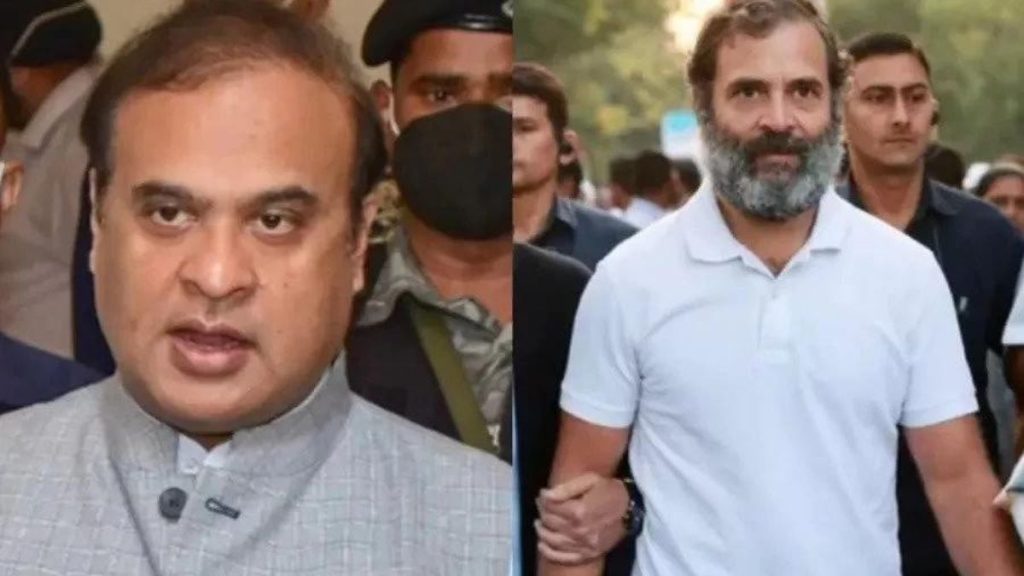 Himanta Biswa Sarma said, “I told in a television interview a few days ago that there is no problem with Rahul Gandhi’s new look. But if you have to change your looks, then at least make it like Vallabhbhai Patel or Jawaharlal Nehru. Even better if you look like Gandhiji, but why do you look more like Saddam Hussein now?” 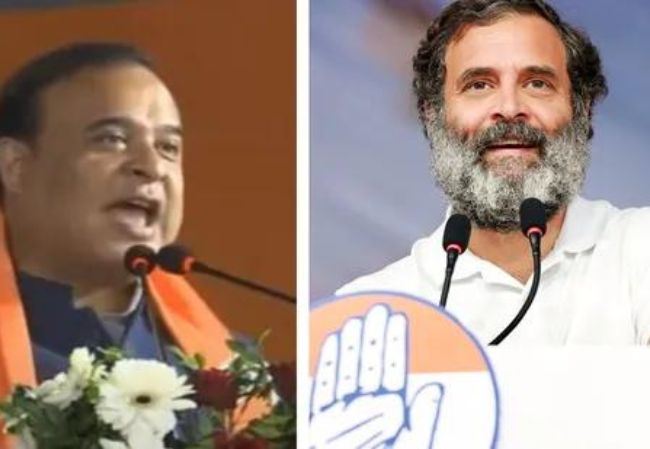 “Congress’s culture is not close to India. Their practices are close to those who have not yet understood India,” added he.

Before 2014, people called it Babri Masjid-Ram Janmabhoomi or Ram Janmabhoomi-Babri Masjid. Himanta Biswa asked, “Now you think, Ram is a God and who is Babur? Why were their names taken together? But this was the practice during the Congress rule. Gujarat chief minister became the prime minister and obliterated the name of Babur.”

Himanta Biswa is campaigning in Gujarat ahead of the assembly elections. He was in Delhi for the upcoming MCD elections. He cited the recent Delhi carnage for a strong leader of the country like Prime Minister Modi for a strong law against ‘love jihad’ and Uniform Civil Code. 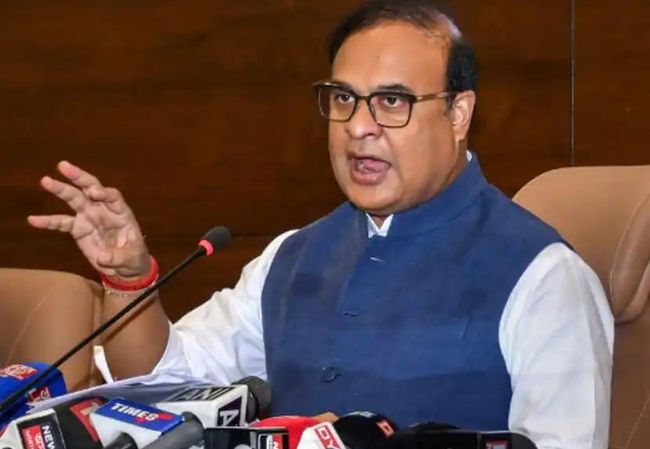 “Whenever Rahul Gandhi goes nowadays, he insults Savarkar who was in the prison for 26 years. How dare you! Do you think no leader apart from Jawaharlal Nehru and Indira Gandhi had any contribution? But the situation has now changed,” Himanta said.

Regarding the  Aaftab-Shraddha case, Himanta Biswa said that Congress leader Salman Khurshid recently said that Aftab means sun. Himanta said, “I want to tell him that Aaftab does not mean the sun not in Gujarati, not in Assamese and not even in Sanskrit. The Aaftab I am talking about is a criminal who needs to be hanged. But see the love of the Congress.”