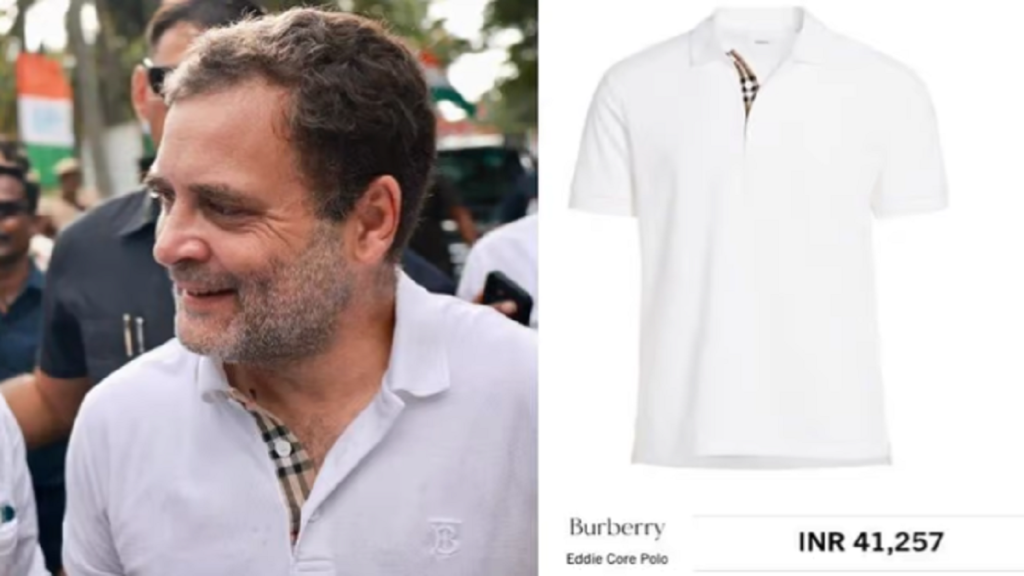 The Bharatiya Janata Party (BJP) on Friday targeted Congress leader Rahul Gandhi. BJP claimed that the T-shirt he was wearing during the ‘Bharat Jodo Yatra’ was worth over Rs 41,000. Congress also retaliated on this. Congress party said that the BJP is frightened by the crowd gathered in Congress’s Bharat Jodo Yatra.

The BJP tweeted ‘Bharat Dekho’ from its official Twitter handle and posted two pictures. One picture shows Rahul Gandhi while the other shows the cost of the T-shirt he is wearing. It has been claimed by BJP that the price of this Burberry T-shirt is Rs 41,257. BJP vice-president Sunil Yadav wrote while taunting, “The prince of Congress may have felt less heat while walking in this 42 thousand rupees t-shirt or the inflation is so much that more expensive than the poor man has not been bought. ” 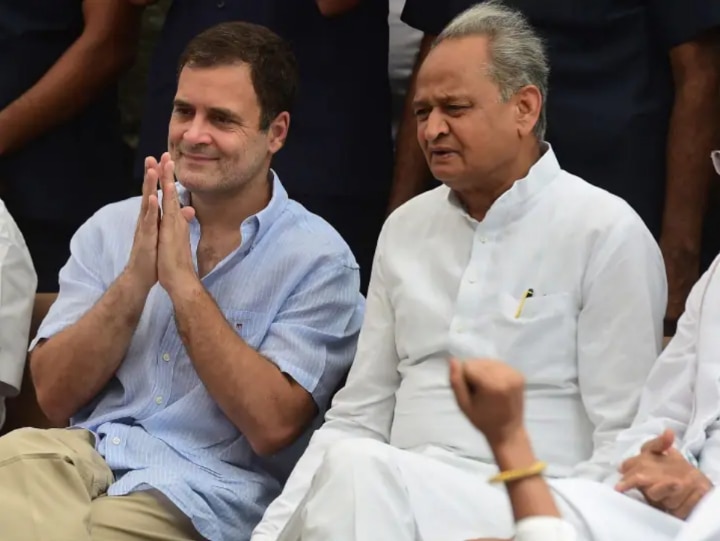 The Congress also cited the cost of a suit and glasses worn by Prime Minister Narendra Modi. Retweeting BJP’s tweet, Congress said, “Are you nervous by seeing the crowd gathered in Bharat Jodo Yatra. Talk about the issue. Speak on unemployment and inflation. If we have to discuss the rest of the clothes, then Modi ji’s suit of 10 lakhs and glasses of 1.5 lakhs will be talked about. tell me what to do?” 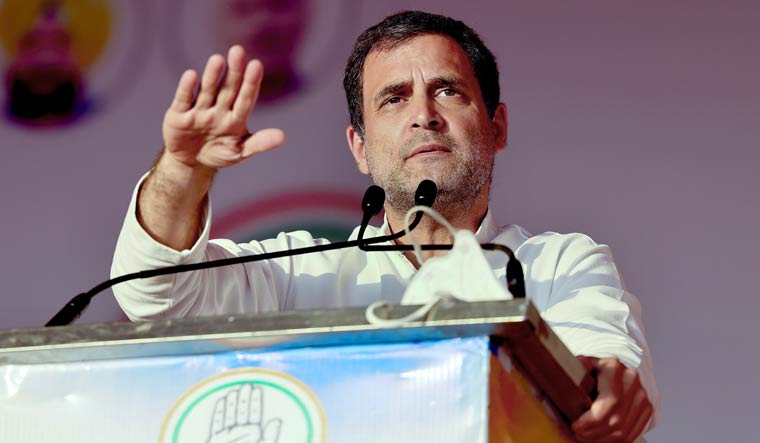 Chhattisgarh Chief Minister Bhupesh Baghel also tweeted and said, “We feel pity for you… Kanyakumari-Kashmir, the answer to the biggest India Jodo Yatra ever, the ruling party at the Center has only a ‘T-shirt’. In the world’s largest democracy, when one party is uniting the country, the other party is still hanging in T-shirts and khaki shorts. The fear felt good.”

Let us tell you the ‘Bharat Jodo Yatra’ started from Kanyakumari on Thursday. While talking to the media, Rahul Gandhi said that he is not leading the yatra, he is only participating in it. He told that the purpose of this yatra is to compensate for the damage done by the BJP and RSS by spreading hatred.