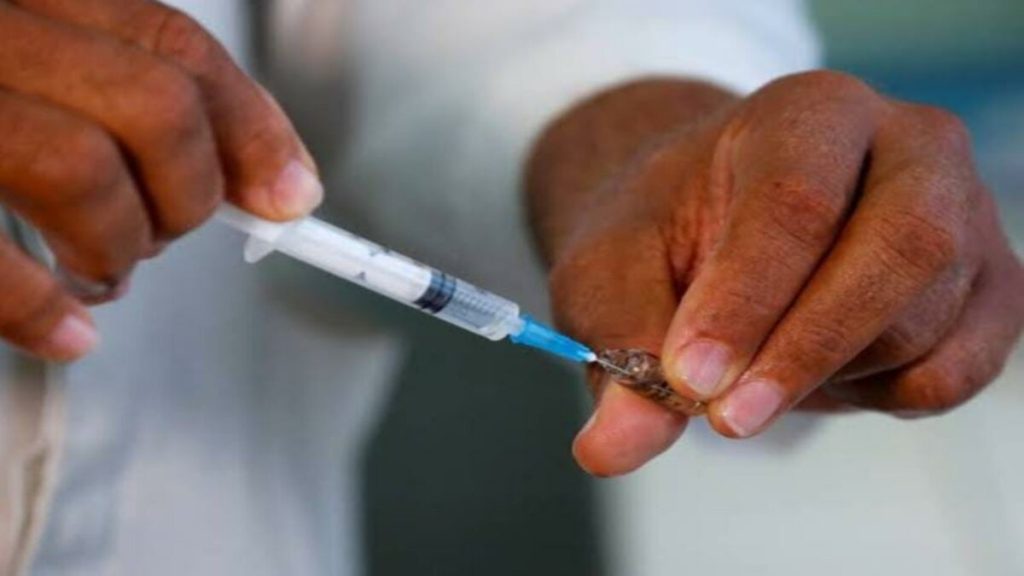 A deadly outbreak of an unidentified disease in Tanzania has been recognised as leptospirosis, health officials said.

More than 20 cases, including three dyings, have been reported in the southern Lindi region, with patients depicting signs similar to Ebola or Marburg virus infections — bleeding, especially from the nose, fever, headache and fatigue, according to health officials. Introductory results from laboratory testing earlier this month had ruled out Ebola and Marburg viruses as well as COVID-19, causing the disease a mystery.

Tanzanian Health Minister Ummy Mwalimu reported at a press conference Monday that the samples from patients tested positive for leptospirosis, a transmittable bacterial infection that impacts both humans and animals.

The first case of the previously unidentified disease was reported at Mbekenyera Health Center in Lindi region’s Mbekenyera village on July 5. Within three days, the hospital had accepted a second case, according to Tanzania’s chief medical officer, Dr Aifelo Sichalwe, who had requested the public to “remain calm” and advised anyone experiencing similar signs to seek medical attention immediately. 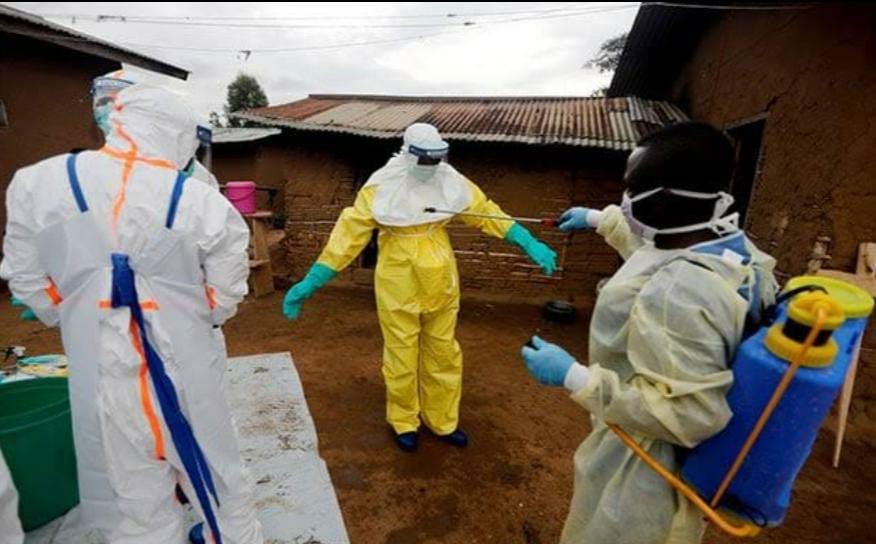 Before the week, Sichalwe gave the idea that the Tanzanian Ministry of Health had sent a team of experts to the Lindi region to investigate the mysterious attack and take measures to prevent further spread, such as running contact tracing and recognising people with similar symptoms and isolating them. The World Health Organization’s teams in Tanzania are also “screening the situation closely” and working with the Tanzanian health ministry to get “additional testing done to rule out other diseases,” Dr Fiona Braka, team lead for emergency reactions at the WHO’s regional office for Africa, told ABC News last Friday.

Leptospirosis is transferred directly or indirectly from animals to humans, mainly when people come into communication with the urine of infected humans and animals or urine-contaminated environment. The bacteria enter the body through cuts or abrasions on the skin or the mucous membranes of the eyes, mouth, and nose. Human-to-human transmissions are rare, according to the World Health Organization. 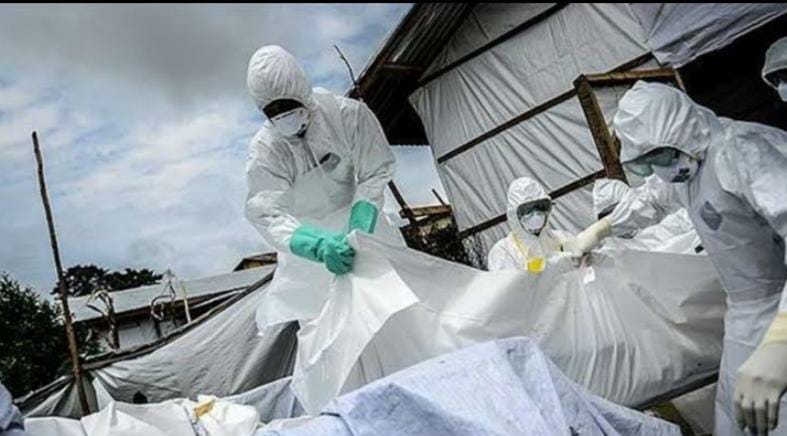 Leptospirosis is efficiently managed, and relatively little is known about it, the WHO says. Cases occur worldwide but are most typical in tropical and subtropical regions with high rainfall. It’s a potentially severe but treatable illness with signs that may mimic those of several unrelated diseases, such as influenza, meningitis, hepatitis, dengue or viral haemorrhagic fevers, according to the WHO.

Last Thursday, the WHO cautioned that Africa is facing a growing risk of explosions caused by zoonotic pathogens that develop in non-human creatures and then switch species and infect humans. There has been a 63% growth in the number of zoonotic explosions in the area in the decade from 2012 to 2022, compared with 2001 to 2011, according to a new examination by the United Nation’s global health arm.

The study found that between 2001 and 2022, there were 1,843 substantiated public health events documented in the WHO African area, of which 30% were zoonotic illness explosions. While these numbers have risen over the last two decades, the WHO reported, there was a particular spike in 2019 and 2020 when zoonotic pathogens characterised around 50% of public health events. Ebola virus illness and other viral hemorrhagic fevers constitute nearly 70% of these outbreaks. In contrast, plague, dengue fever, anthrax, Monkeypox and a range of other illnesses make up the remaining 30%, according to the analysis.

The WHO warned that there could be a devastating number of cases and deaths when zoonotic infections arrive in cities, as several West African countries saw with the 2014-2016 Ebola outbreak — the largest and deadliest on record.