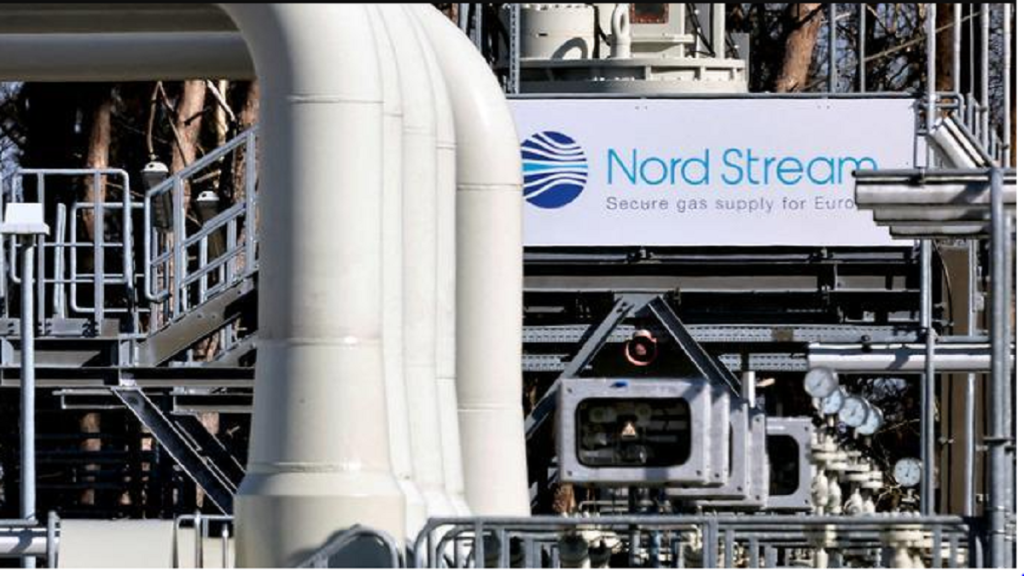 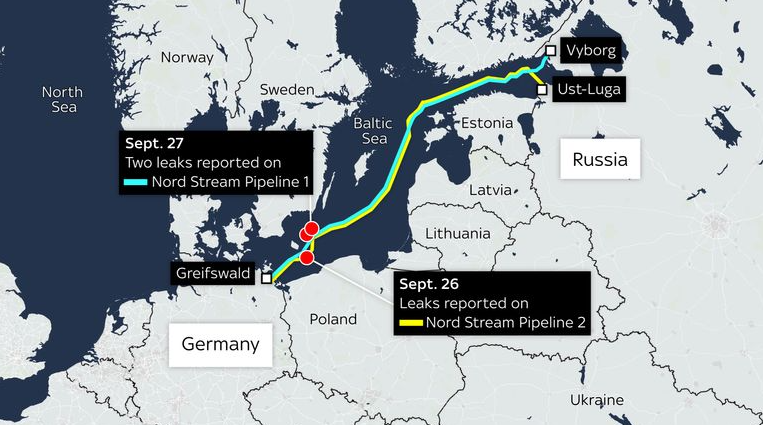 In a statement issued by the European Union’s 27 member states, Josep Borrell said, “All available information and evidence indicates that the leak is the result of deliberate acts by someone.” “Any deliberate attempt to disrupt the European energy infrastructure is completely unacceptable”, he further said. Apart from this he also said a strong response will be given to this in solidarity. 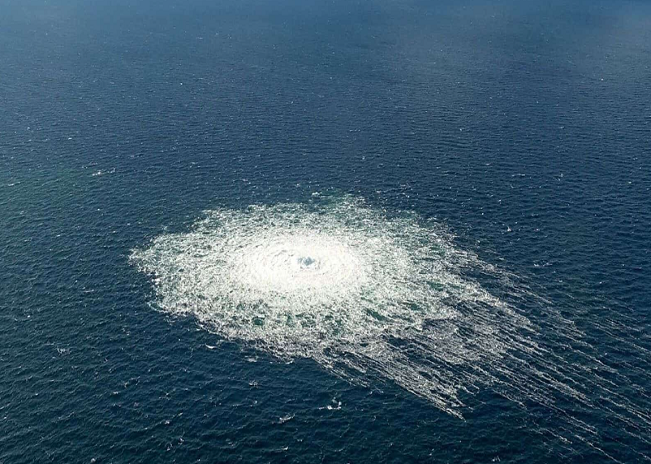 In fact, various geologists who are involved in the inspection of this gas pipeline leak said on Tuesday that a leak has been found in an underwater natural gas pipeline from Russia to Germany before the explosions in the Baltic Sea. However, it remained far from clear who might be behind this intentional leak or any foul play with this, if proven, on the Nord Stream pipelines that Russia and European partners spent billions of dollars building. Russia slashed gas deliveries to Europe after the sanctions imposed by the West over Moscow’s invasion of Ukraine, has also said that sabotage was a possibility and that the leaks undermined the continent’s energy security. However, the EU has not named a potential perpetrator of the suspected sabotage or suggested a reason behind it.