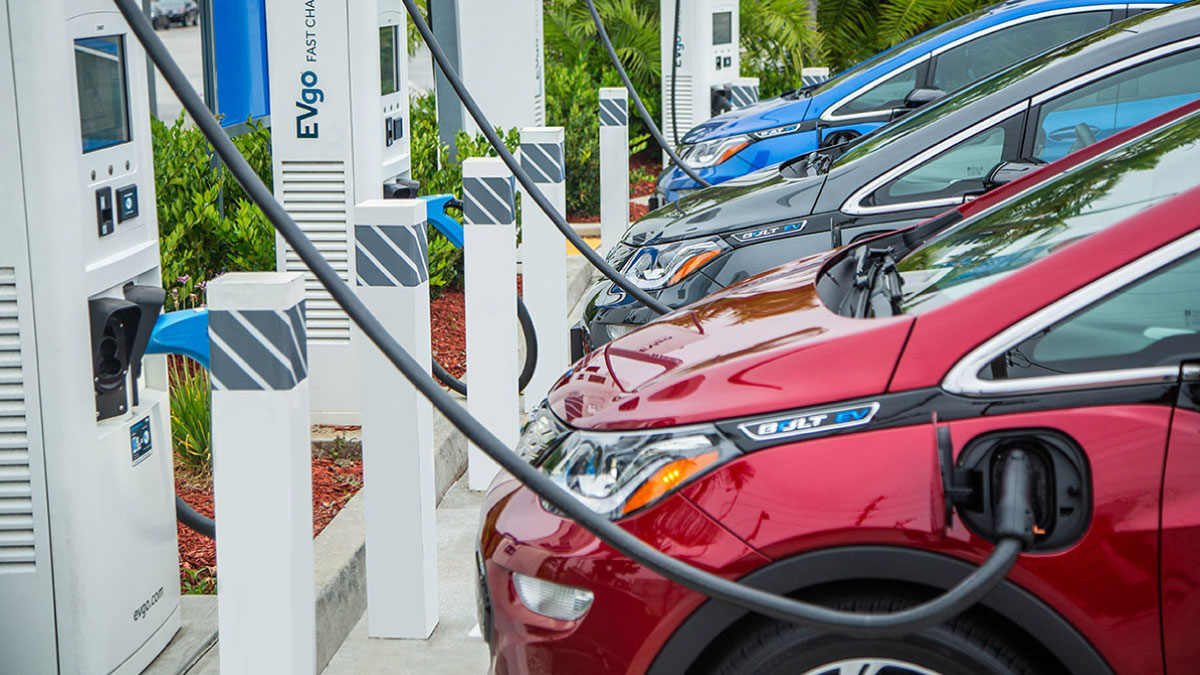 The tech piloting firm called Alektrify Private Limited is behind the development of this station. During the opening ceremony programme, various government representatives had a guided tour of the station.

Abhijeet Sinha, the national programme director of the Ease of Doing Business programme and project director of National Highway for Electric Vehicle in additional charge said, “India is on the verge of making an investment in E-mobility charging infra setup highly competitive compared to fuel stations in terms of ease in licensing, commissioning, electrification, certification and to draw revenue equivalence with existing petrol pumps.”

He also said that magnitude of this electric station is rare. It will be a landmark and will play a vital role in the development of the Electric vehicle charging industry. As electric vehicles are the future, this charging station is the prototype for the preparation.

Before this, the largest electric vehicle charging station was in Navi Mumbai with 16 AC and 4 DC charging ports for EVs. This Station is open with 96 chargers for technical inspection for various ‘Certification Compliance’ and ‘Safety Standards’ as per the guidelines formed by the Power Ministry, Government of India. Not only this, GOI has opened the facilities by offering government land to various agencies for setting up EV charging stations on a revenue-sharing basis.

Electric vehicles demand is rising day by day to curb the issue of air pollution and usage of fossil fuels. In India, the Centre and state governments are progressing toward this step. For example, Union minister Nitin Gadkari stated that his department will have Electric Vehicles only. This will help in saving fuel consumption and he promotes the ‘Go Electric’ to achieve a green and clean Future. Even Arvind Kejriwal, CM of Delhi, launched the ‘Switch Delhi’ to adopt EVs to fight air pollution in the capital. Not only this, the Delhi government scrapped ten years old diesel vehicles from 1st Jan 2022 to fight air pollution.