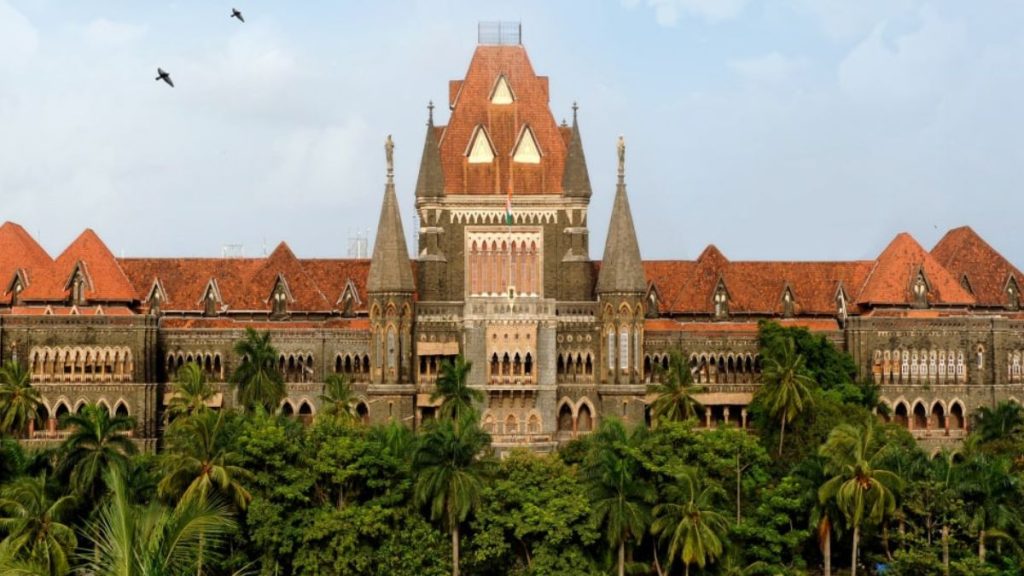 If a tenant engages in criminal activity inside the home, the landlord is also liable. The Bombay High Court said this in an observation on Wednesday. Rejecting the application of a house owner in this regard, the court said that what happens inside the rented house is the responsibility of the house owner.

The court said this in the wake of a complaint related to illegally running prostitution under the cover of a spa by renting a house in Maharashtra’s Pimpri-Chindwar city. The High Court, in its observations, said that the argument that the owner had no idea whether the tenant was carrying out any criminal activity inside the house was not credible. 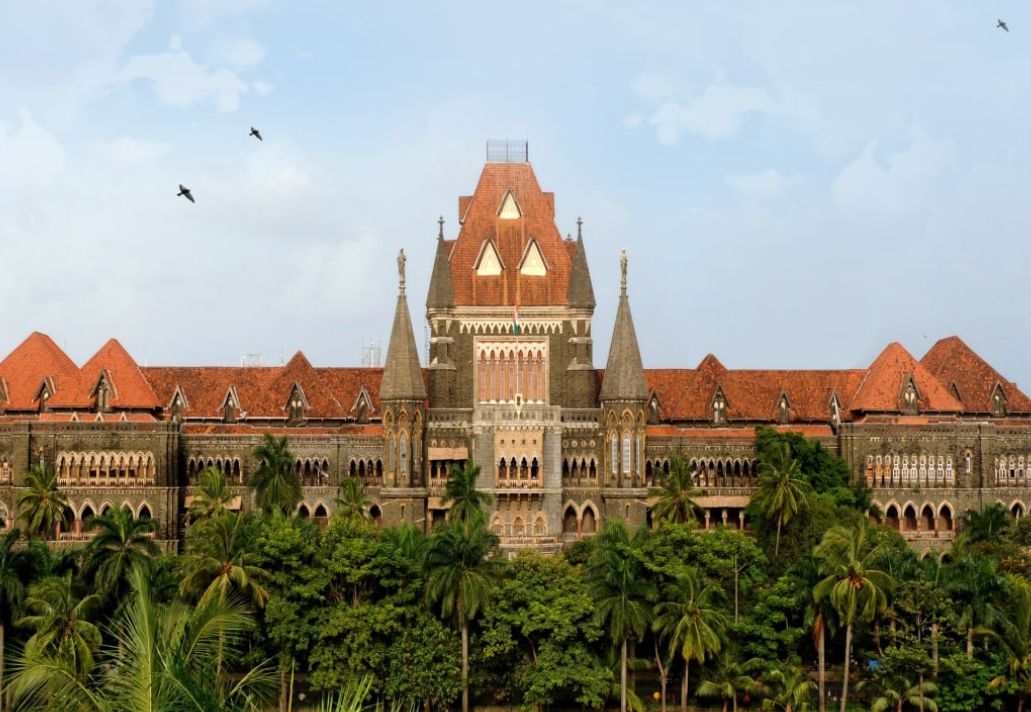 The police also accused the house owner in the case of running prostitution under the cover of the spa by renting the house. The homeowner approached the court against the action of the police. His argument was that he had given the house on rent in accordance with the tenancy agreement. After that he can have no responsibility for what the tenant is doing inside the house. The owner of the house also applied to remove his name from the FIR filed by the police. But the court rejected that application. 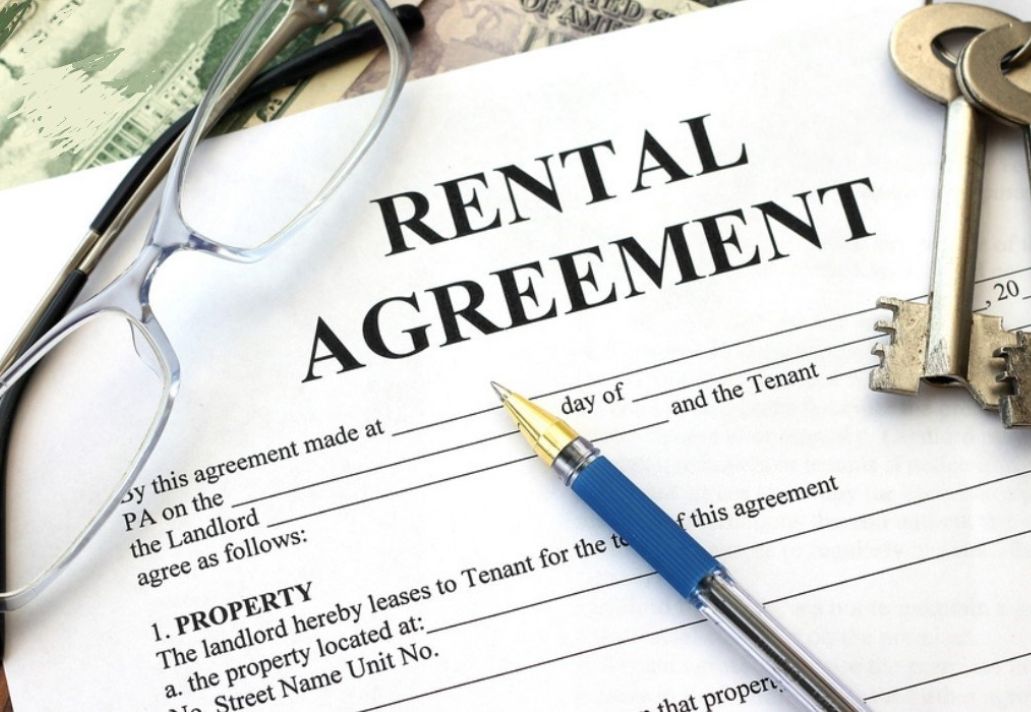 The owner’s lawyer argued that his client had no knowledge of the activities at the premises as he had rented it out. Later he revoked the leave and license agreement and took back possession. The co-accused said they were in possession of the place and it was clear from their statements that the owner had committed no crime, he added.

“Merely relying on the statements of the co-accused that they were in possession (of the premises), we cannot record a finding of fact that the petitioner was not aware of the activities and was innocent, not guilty of offence and no trial is necessary,” said the judges.