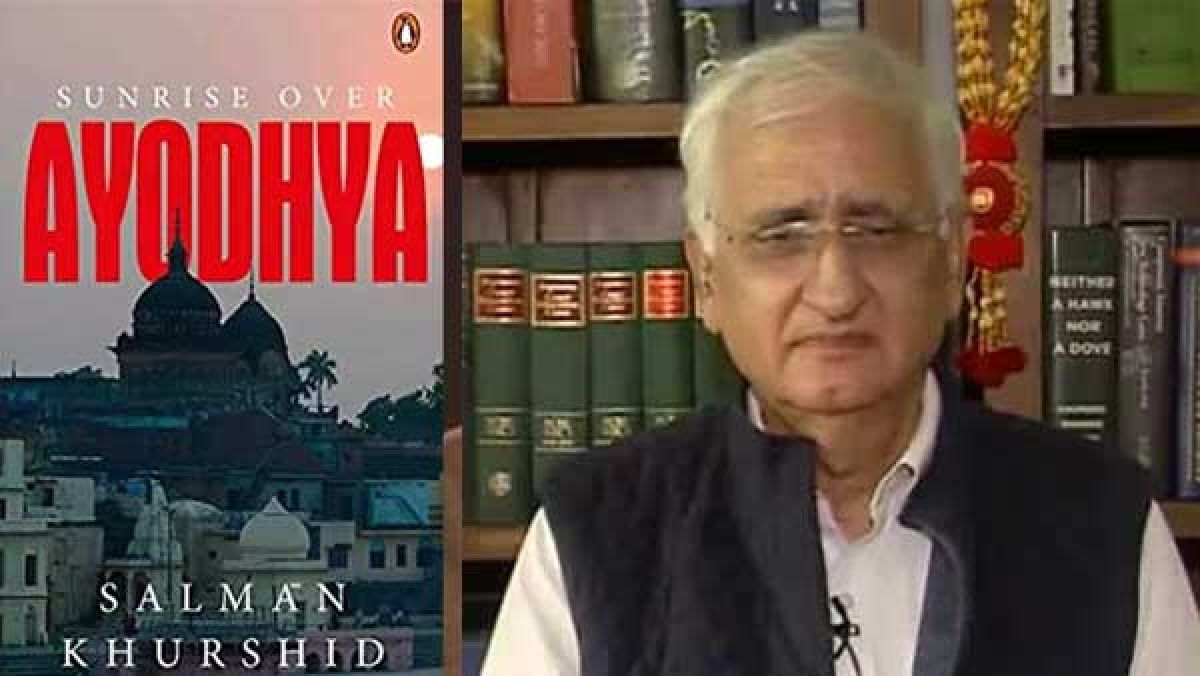 There is a ruckus on Sunrise over Ayodhya, a book by former Union Minister and Congress leader Salman Khurshid. The book was launched on Wednesday itself. A few hours after its launch, there was a ruckus on it. The reason for the ruckus is that there are some controversial parts written in it, due to which Khurshid has also made headlines in the media. Khurshid is being accused of trying to defame Hindutva through this book. In fact, in this book, he has compared Hindutva with terrorist organizations ISIS and Boko Haram. On the Supreme Court’s decision on Ayodhya, Khurshid said that he felt that he should interpret the judgment with which he was once associated.

BJP leader Kapil Mishra has made a strong attack on this book of his through social media. He says that even after the respect given to Muslims in a majority Hindu country, they are not happy. Why is there so much poison in my mind? A Delhi-based lawyer Vineet Jindal has also lodged a complaint with the police on this book of Khurshid. He has also lodged his objection to the comparison of Hindutva with IS. In this, he has written that the chapter in the book in which it is mentioned has been named Saffran Sky and it is page number 113 of the book. It has been alleged in the complaint that by writing this, Khurshid has acted to incite the sentiments of Hindus. In his complaint, Jindal has said that the Constitution of the country gives everyone the right to speak freely and express their views, but by making it a means, inciting feelings, creating a wrong image of the nation is a crime.

Also read: The Dynamics Of Islamic Identity Beyond Indo-Pak Borders

Congress leader and former Union Minister Salman Khurshid has given a clarification in the midst of the controversy over his book ‘Sunrise Over Ayodhya’. Khurshid on Friday said that he wrote the book to promote Hindu-Muslim unity. Khurshid said, ‘Whoever wants to do politics, will do and whoever wants to write a book will write. My book is to promote Hindu-Muslim unity and to convince people that the Supreme Court verdict on Ayodhya was a good decision.