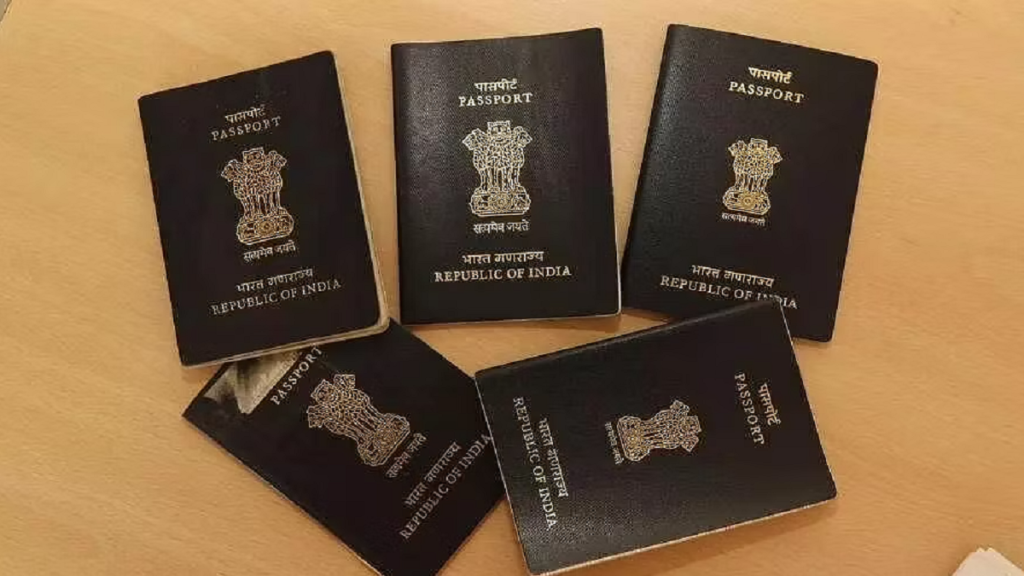 The trend of settling abroad is increasing among the rich of the country. Those who wish to settle abroad include not only business houses but also executives, professionals, bureaucrats, and employed people working in the corporate sector. According to a report some time ago, about eight thousand Indians are planning to leave the country this year. A survey by Henly Global Citizen claimed that by the end of this year, eight thousand Indians who fall under the category of super rich in India can leave the country and settle abroad. According to the survey, in the year 2022, India’s millionaires can do so due to the country’s strict tax and passport rules. In such a situation, the question is bound to arise that what is the reason that people are getting disillusioned with the country on such a large scale? When India is continuously becoming financially strong and has become the fifth largest economy in the world, why do people want to leave it and settle abroad? 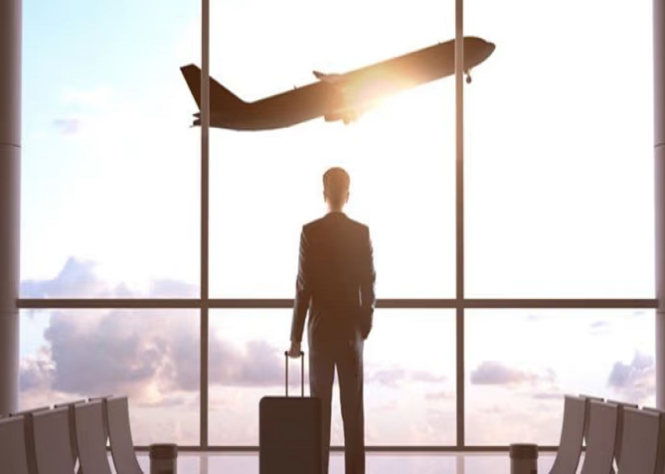 During the Corona pandemic, a large number of people in India had to face trouble. However, despite having such a large population, India performed very well in dealing with this crisis. The world’s largest vaccination campaign has also been conducted in the country. The efforts made in India to deal with Corona were appreciated all over the world. Despite this, a large number of people in the country are preparing to settle abroad, it is surprising. According to a media report, people are getting attracted to move abroad in search of better lifestyle, better employment opportunities, and better health services. 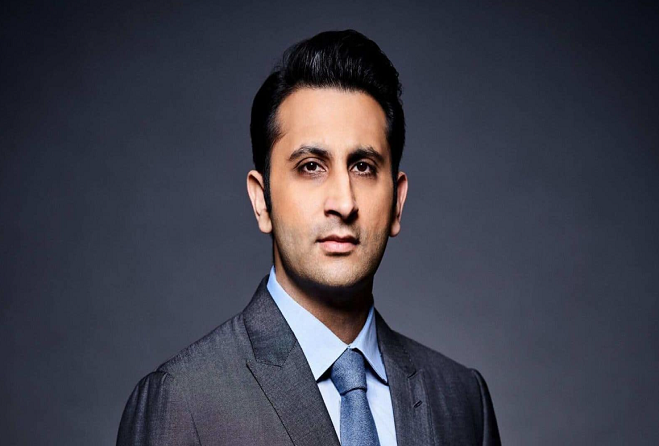 A media report said that it is not that India is no longer an attractive destination, but it is also true that a large number of people from economically well-off sections are engaged in making their future abroad. Clint Khan, director of Y Axis Middle East DMCC, an immigration, and visa advisory services company, says investing a few million dollars in another gives you permanent residency. This facility is attracting the economically prosperous capitalists of the country. 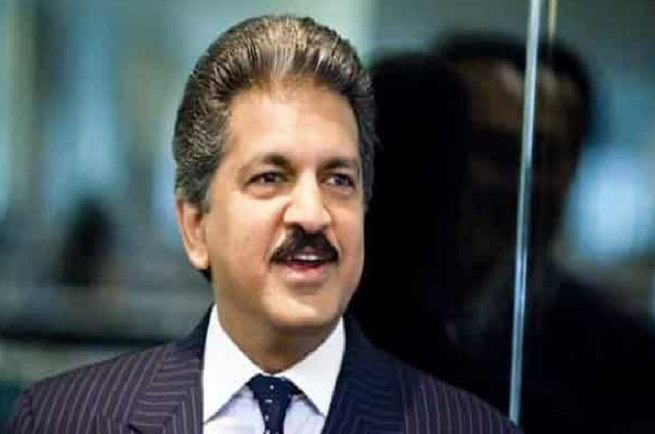 Some examples of leaving India and settling abroad have also been given in the report. In these, while giving information about Neeraj Kanwar, Vice Chairman and MD of Apollo Tires, it has been told that he had settled in London in 2013. Similarly, Siddharth Lal, MD and CEO of Eicher Motors moved to London in the year 2015. Pankaj Munjal, chairman and MD of Hero Cycles, India’s most popular two-wheeler company, also spends nine months in London in a year to focus on his e-bike projects in the European market. At the same time, Serum Institute of India CEO and Adar Poonawalla of Poonawalla Finance also keep on moving between London and Pune. Similar is the case with Anand Mahindra, chairman of Mahindra & Mahindra. He also often travel abroad.