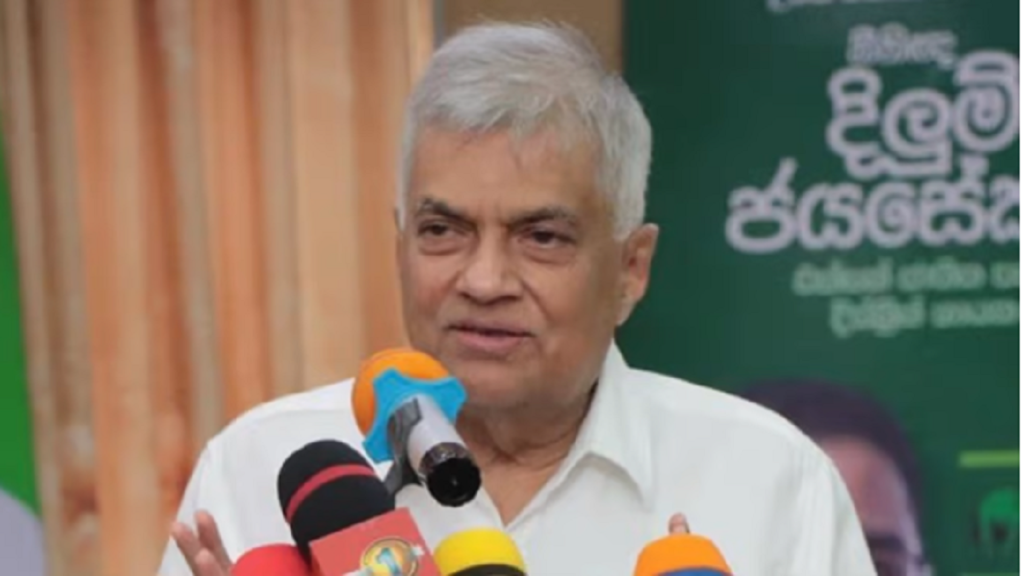 Main opposition leader Sajith Premdas also expressed his desire to become Prime Minister. In the parliamentary elections held in 2020, the country’s oldest party, the UNP, failed to win a single seat in the districts. Even Wickremesinghe, the candidate from Colombo was considered a party stronghold, had to face defeat. 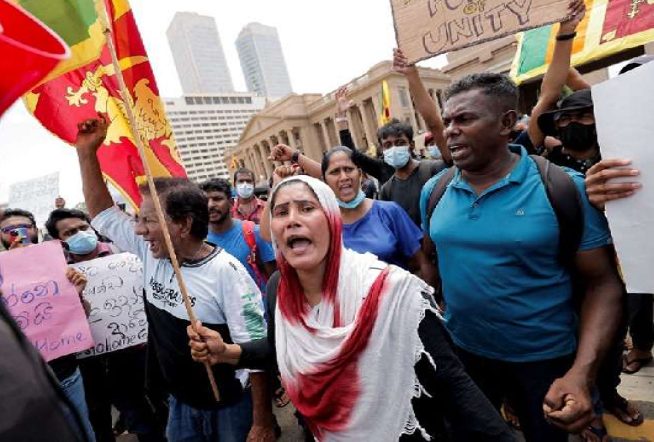 He later made his way into parliament through a single national list allocated to the UNP on the basis of the total national vote. Subsequently, his deputy Sajith Premdas led the split SJB and was identified as the main opposition. According to a report in news agency ANI, Premdas had written an open letter to the President, in which he expressed his desire to become the next Prime Minister of the country.

Wickremesinghe, who was Prime Minister four times, and Mahinda Rajapaksa has resigned

Wickremesinghe, who was the Prime Minister of the country four times, was expelled from the post in 2018 by the then President Maithripala Sirisena. However, two months later, he was again made the Prime Minister. The report quoted sources as saying that he has cross party support to lead the interim administration which is to last six months. 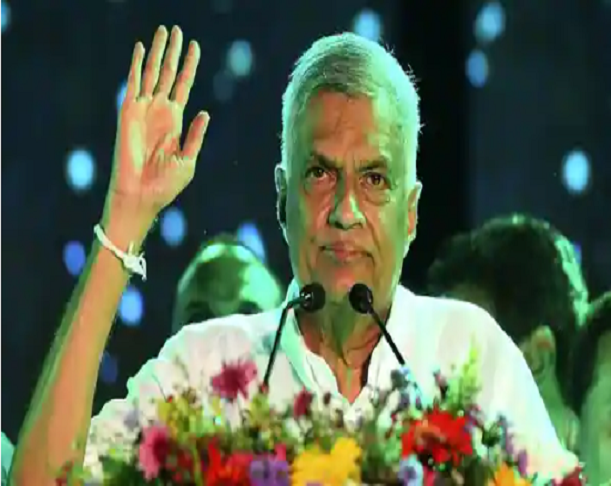 Sources said members of the ruling Sri Lanka Podujana Peramuna (SLPP), a section of the main opposition party Samagi Jana Balvegaya (SJB) and some other parties expressed their support for Wickremesinghe to show a majority in Parliament.

UNP chairman Vajira Abhayawardana has said that after taking oath as the new prime minister, Wickremesinghe will be able to get a majority in parliament. Wickremesinghe replaced Mahinda Rajapaksa as Prime Minister who resigned on Monday. Wickremesinghe is seen as a leader who can manage the economy with far-reaching policies. He is considered the leader of the country who can command international cooperation for Sri Lanka facing severe crisis.