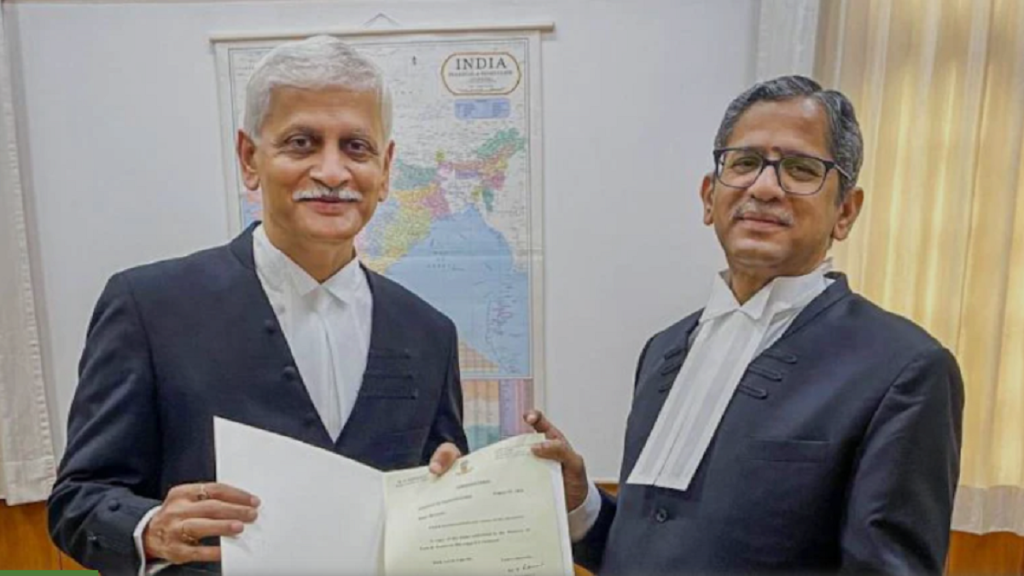 Justice UU Lalit on Saturday officially took over as the new Chief Justice of India. President administered the oath to him at a program held at Rashtrapati Bhavan. Justice UU Lalit, who was sworn in as the 49th Chief Justice of India (CJI), will be the sixth head of the Indian judiciary to have a tenure of less than 100 days. Justice Lalit will have a tenure of 74 days only and will retire on November 8. According to rule, Supreme Court judges retire at the age of 65 years and High Court judges at the age of 62 years. 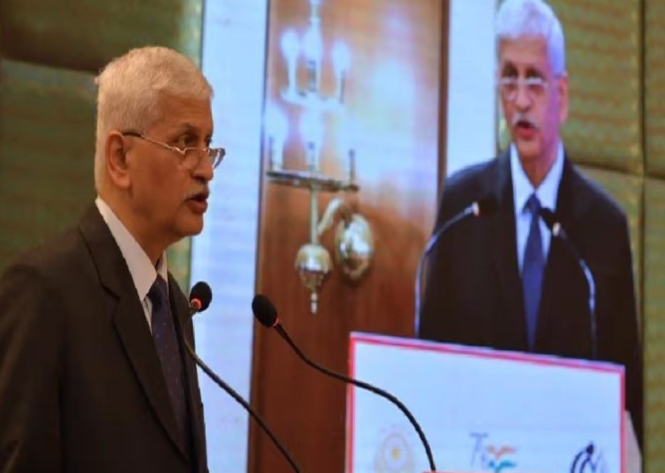 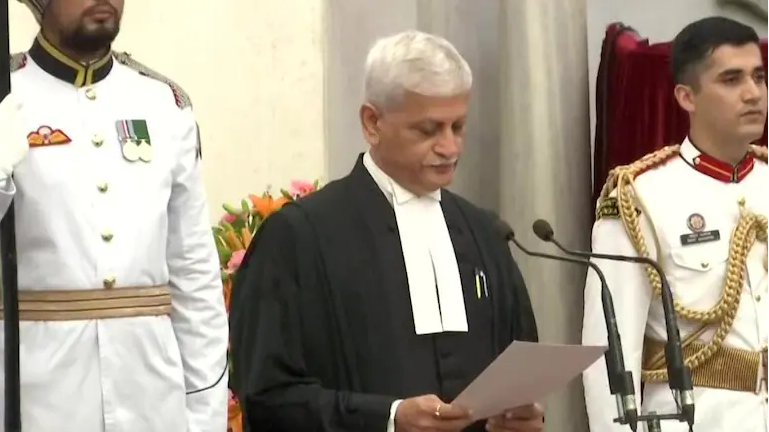 Justice UU Lalit became the 49th Chief Justice of India, and may have challenges ranging from the appointment of judges to important constitutional questions, but he will also have the experience of his judicial legacy. UU Lalit’s family has been associated with the judicial process for four generations. Justice Lalit’s grandfather Ranganath Lalit was also a lawyer in Solapur before independence. Justice UU Lalit’s 90-year-old father Umesh Ranganath Lalit has also been a professional lawyer. He later served as a High Court judge. Apart from this, Justice UU Lalit has two sons Harshad and Shreyash, who studied engineering. However, later Shreyash Lalit also turned to law. His wife Raveena is also a lawyer.