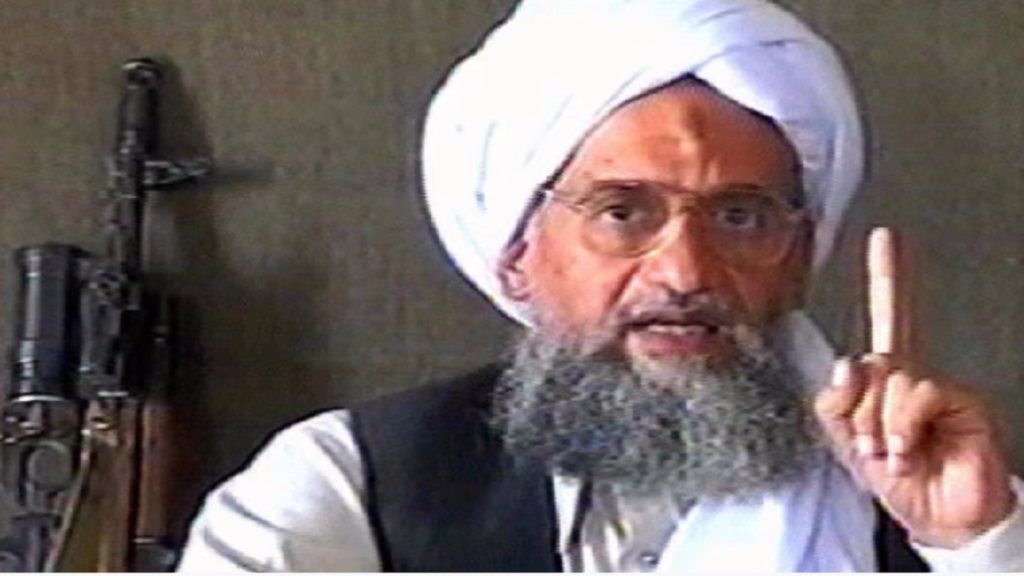 Al Qaeda leader Ayman Al-Zawahiri has been killed. USA carried out this dangerous mission through a drone strike in Kabul. Al-Zawahiri’s death has been confirmed by US President himself. The most important thing to know about this mission is that America put Al-Zawahiri to death without causing any explosion or harm to anyone. 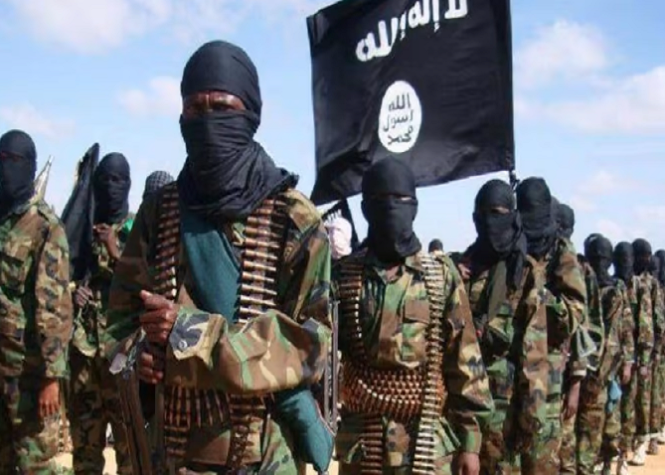 It has been revealed in media reports that the US used the Hellfire R9X weapon, known as its dangerous ‘Ninja Missile’, for this attack. It is the same weapon that was used to kill senior Al-Qaeda leader Abu Al-Khair Al-Masri. Let us know how America carried out the operation and how the American ‘Ninja Missile’ works … 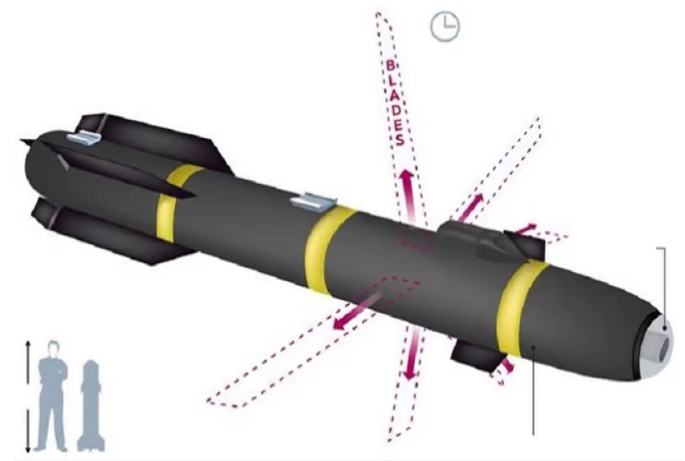 The US had already prepared the plan for the elimination of Al-Zawahiri. The US intelligence agency had been keeping an eye on Al-Qaeda leader Al-Zawahiri sitting in Kabul for the past several weeks. The reports of his every move were being studied by officials sitting in the White House and the Pentagon. They were just looking for a chance. 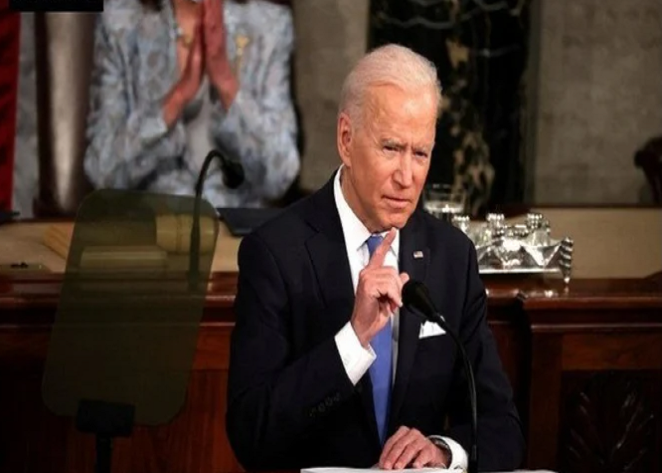 The US had already decided that Monday would be the last day for Al-Zawahiri. That’s why the White House announced on Monday afternoon that Joe Biden would address the nation about “a successful counter-terrorism operation” in the evening, but the White House did not name anyone. By evening the US President confirmed Al-Zawahiri’s death. 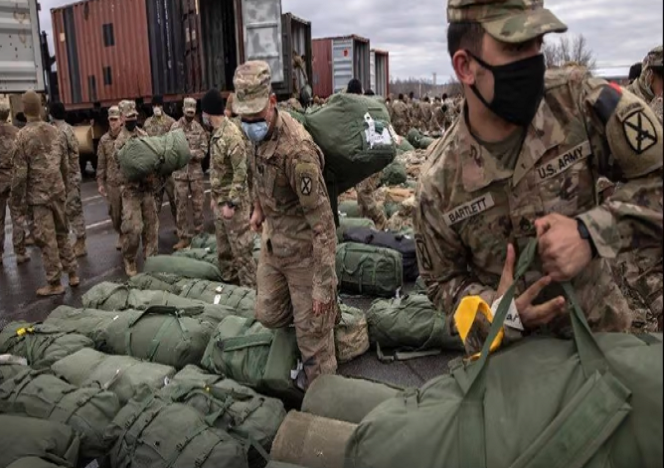 Reports have emerged that Al-Zawahiri was killed in the Shipur area. This is the same area where the US had built a military camp in Afghanistan. The US had evacuated the camp about a year ago, when the Taliban came to power. 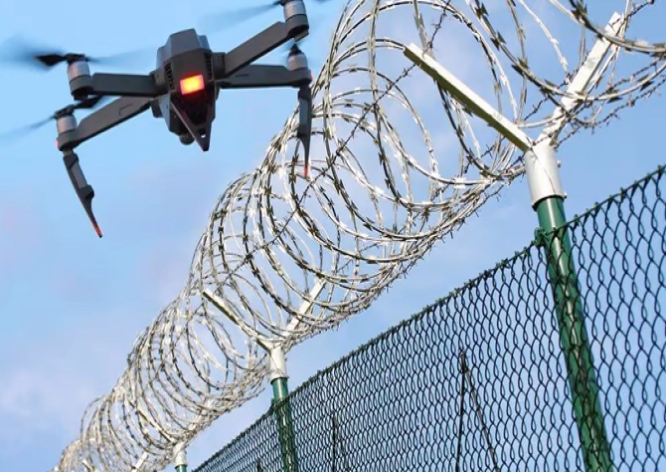 The report said that so far the pictures of Al-Zawahiri’s death have not been found in any explosion or any bloodshed. Despite this, CIA carried out this difficult mission. America used its dangerous Hellfire R9X missile for drone attack. This missile does not explode like other missiles do. Rather, knife-like blades emerge from the missile which aim precisely at the target. The Hellfire machine is known to be quite lethal and accurate on the target. It does not cause any injury to the people around. In his address to people of his country, Joe Biden also said that no civilians were harmed other than Zawahiri’s family members in the precise attack.