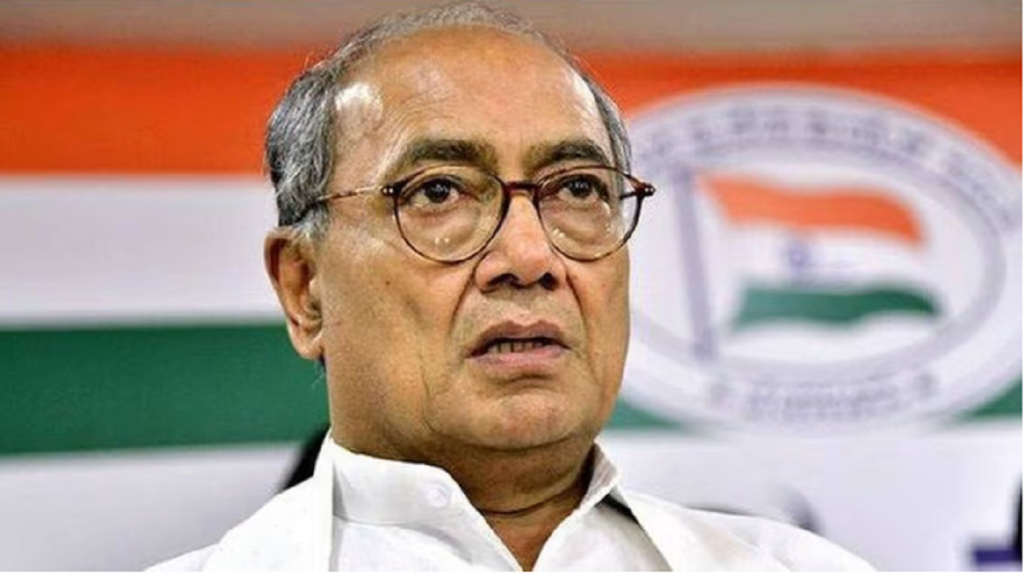 We always keep you informed about the lifestyle of many veteran celebrities and politicians. And today we will know about veteran Congress leader and former Madhya Pradesh Chief Minister Digvijay Singh. Digvijay Singh is a very prominent politician among the veteran leaders of Congress. Today he has achieved a big position, but for this he has worked really hard. 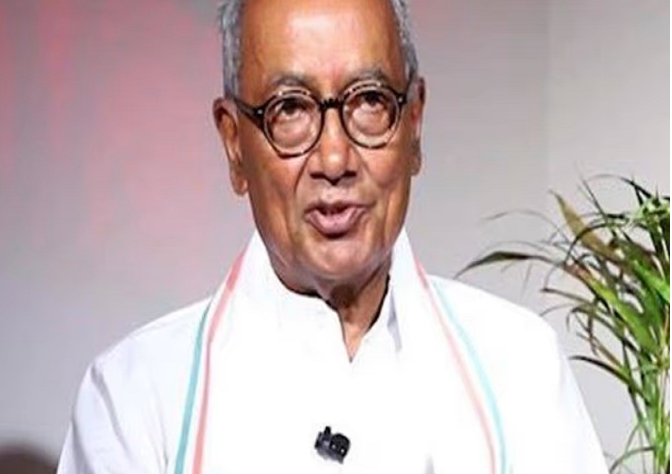 Digvijay Singh was born on 28 February 1947 in Indore, Madhya Pradesh. He is graduated in mechanical engineering from Daly College. After this he enrolled in Shri Govinddas Sekarsaria Institute of Technology and Science, Indore.
Digvijay Singh started his political career as the President of Raghogarh Nagar Palika Parishad. After this, in the year 1970, he joined the Congress. Then in the year 1977, he was elected MLA from Raghogarh and became a cabinet minister. 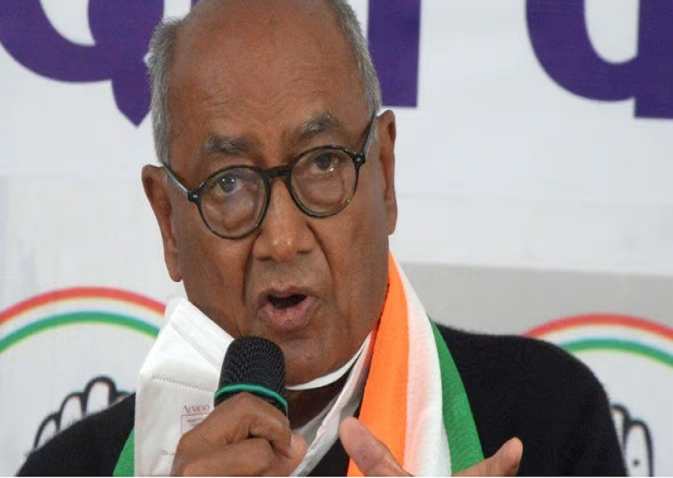 After this, he won again in the elections held in 1998, and was the Chief Minister of MP till 2003. After this, he lost and resolved not to contest the elections. However, after 16 years he made a comeback. In September 2017, Digvijay Singh has circumambulated the Narmada. He set out on an average daily circumambulation of twenty kilometers. Its total orbit was 3400 km.
Digvijay Singh is included in the core team of Congress’s Bharat Jodo Yatra and he is the chairman of this team. In such a situation, he is covering a daily walk of about 20 to 24 kilometers and that too when he is 75 years old. In such a situation, walking daily at this age shows his fitness. 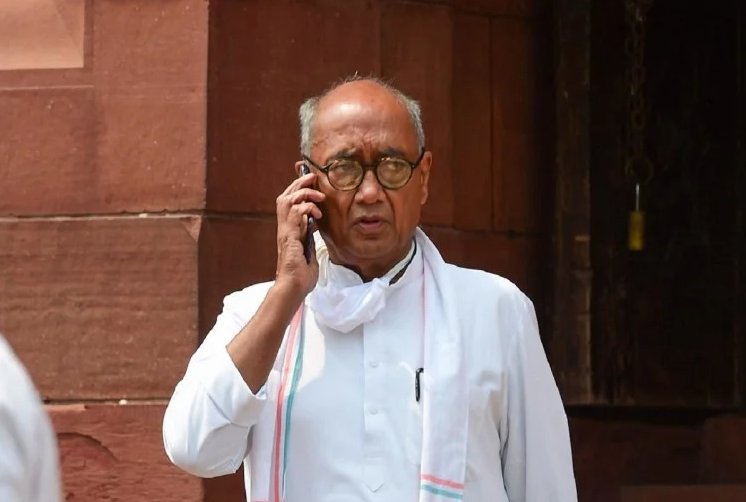 Digvijay Singh has got the full responsibility of this journey, which he is also seen carrying out it quite successfully. According to media reports, Digvijay eats last and in this journey he is living like a normal being and not like a veteran politician. At night, he sleeps on the ground, whose picture surfaced on social media. Well, do let us know the leader you want to know the story of.