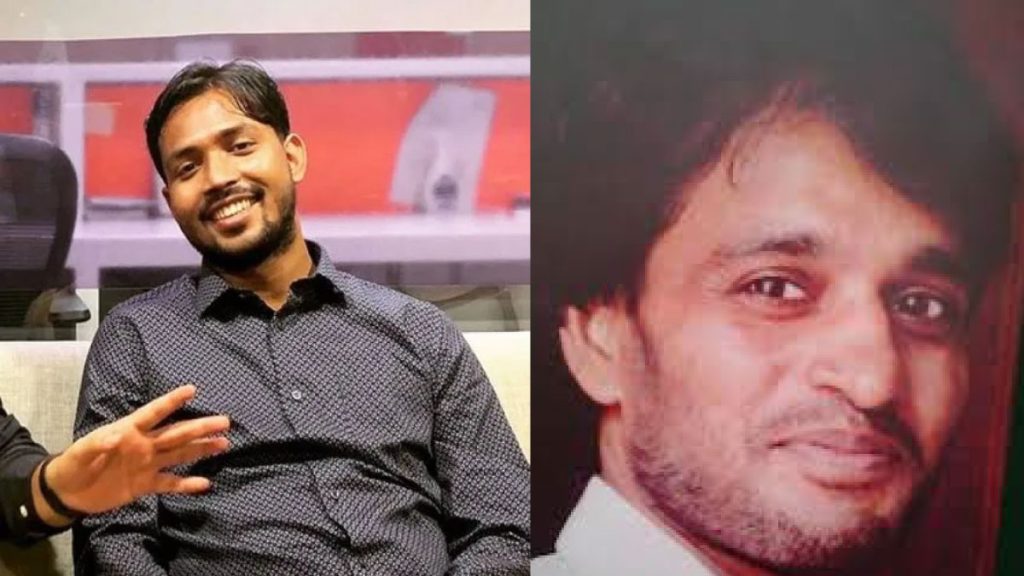 Practice, preaching, protest, patience and perseverance are perhaps the building blocks that every teacher beautifully inscribes in us. Every movement that has ever happened in the history of the human race had a leader- a teacher and a guide.

A man may forget the recent incident that the Indian railway aspirants faced, but Khan Sir’s fiery zeal to protest and prosecute unlawful events leaves a remarkable impression in the young minds. But who is Khan Sir?

One of Patna’s best-known teachers is Khan sir, who also serves as the director of the GS Research tutoring facility. In total, Khan sir has more than 14.5 million followers on his YouTube channel. He is known for his Native teaching approach. To this day, no one knows Khan sir’s true name.

It’s not well known that he hails from Gorakhpur in Uttar Pradesh. However, he claims to be from Patna. Khan sir teaches pupils general information and current events in an easy-to-understand way. Inspiring, to say the least is how he teaches. 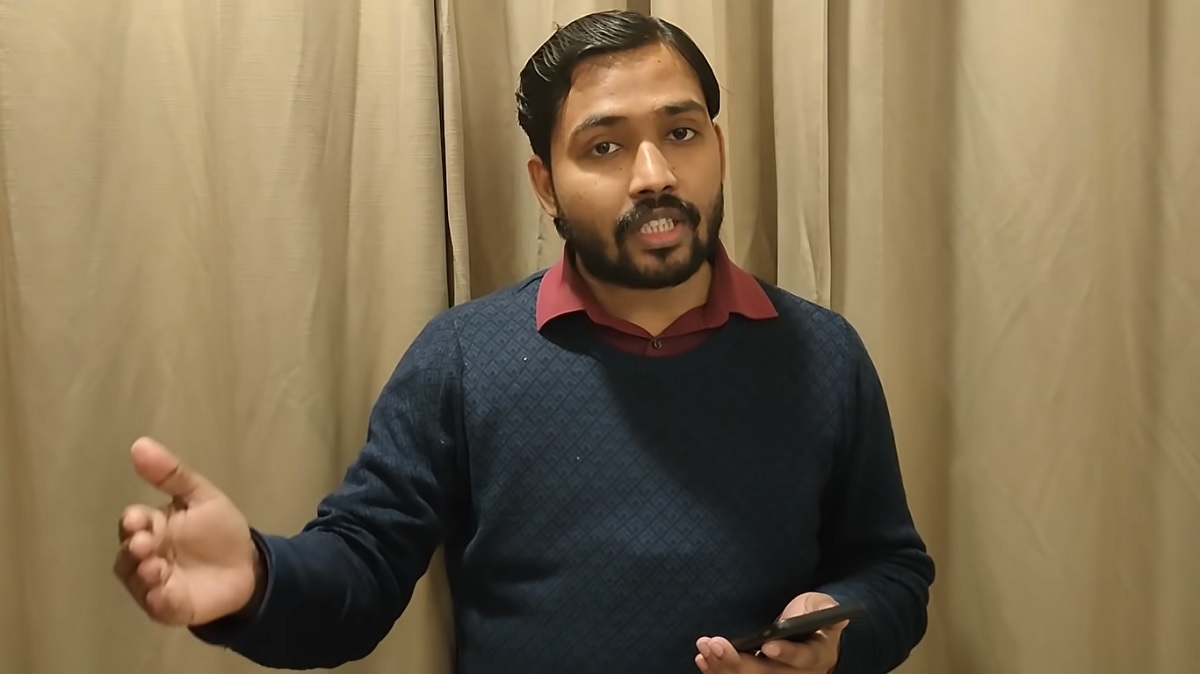 Khan sir urged students to conduct their protests peacefully and nonviolently during recent demonstrations. Khan sir’s videos are becoming popular on YouTube at an alarming rate. However, he is today revered as a champion of truth and civil disobedience. During the student crisis, Khan emerged as the torchbearer.

Millions of Khan sirs have been born in India, a country that has a long history of protest. Perhaps, they are born to get lost in the dark kingdom of forgetfulness. Barun Biswas, a Bengali teacher, was one of them. What about Barun Biswas? The actual hero who spoke up against rape and other unlawful activities in his community?

Barun Biswas, a real-life hero in Sutia, West Bengal, denounced gang rapes. Local gangsters and goons killed him when he was 39 years old. The state’s most demanding civil service test was passed by the young icon, but he opted to remain in his hamlet for the sake of the ordinary people.

In his lifetime, Barun Biswas was a socially engaged individual. He drew out plans for the canal on paper. He was an outspoken opponent of gang rape. If we can’t safeguard our daughters, spouses and mothers, we shouldn’t be living in a civilised society,” he declared during one of his many public speeches. Biswas assisted victims in contacting law enforcement. He took stands against criminals by speaking out.

Biswas was one of the rarest heroes of our time. People who take on criminals with such courage will not perish. The story of Barun Biswas’s life is inspiring in and of itself. He dedicated his life to serving others as a fitting tribute to such an outstanding profession. 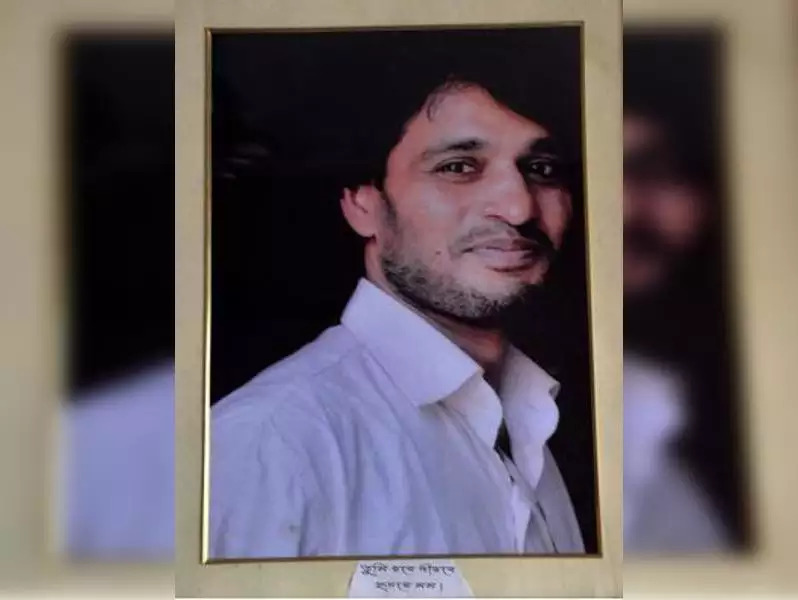 These teachers are real-life heroes. They both raised their voice against social injustice and fought for justice and reforms. Both also dared to follow their heart and stand out in society. Even though they were teachers by profession, they were reformers by heart- connecting youngsters of society to speak for truth is their biggest achievement.

Heroes like Barun Biswas are irreplaceable. They inspire others to follow their path. Perhaps, Khan sir has become the lost voice of Barun Biswas in the present time. Teaching is an art that combines the pillars of truthfulness, righteousness and ethics to form an irreplaceable light that lit up the paths of the young minds.