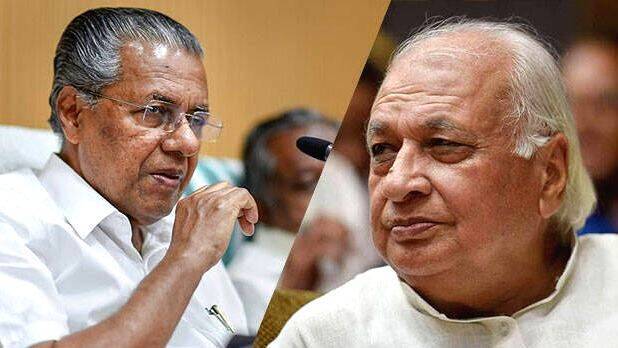 In the middle of the scuffle going on between Arif Khan and the Left government in Kerala, the Governor of the state, Arif Mohammed Khan, openly challenged the ruling CPI(M) on Monday to reproach him. He even accused the ruling CPI(M) of collapsing the whole constitutional machinery in Kerala. 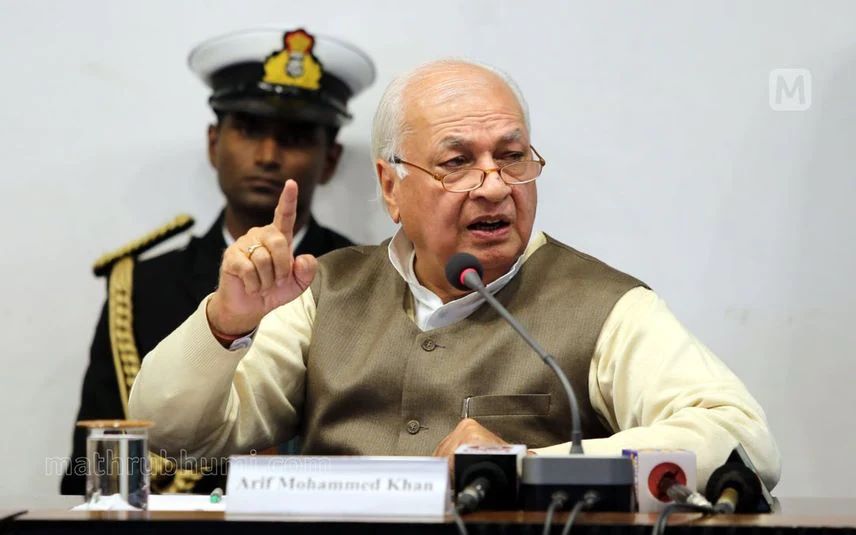 “Don’t hold it CPI(M) march) on November 15, hold it on a day when I am in the Raj Bhavan. I will come there, let’s have a public debate…vice-chancellors are being stopped from performing their duty, law and order issues are being created, I am being threatened with dire consequences,” Kerala governor Arif Mohammed Khan said in Kochi.

“They have initiated the process of collapse of constitutional machinery. I would urge them to go ahead, create more problems, barge into the Raj Bhavan if they have the guts and attack me on the road. Chief minister says that he doesn’t know who I am, I know who he is. He is the one who tried to free a man who was charged with murder but was forced to return after an officer pointed a gun at him,” he remarked further.

On Sunday, the Secretary of the Communist Party of India (Marxist), M V Govindan, declared that they will arrange a huge protest in front of Raj Bhavan on November 15 with other left parties in opposition to Arif Khan accusing him of sitting over the bills. 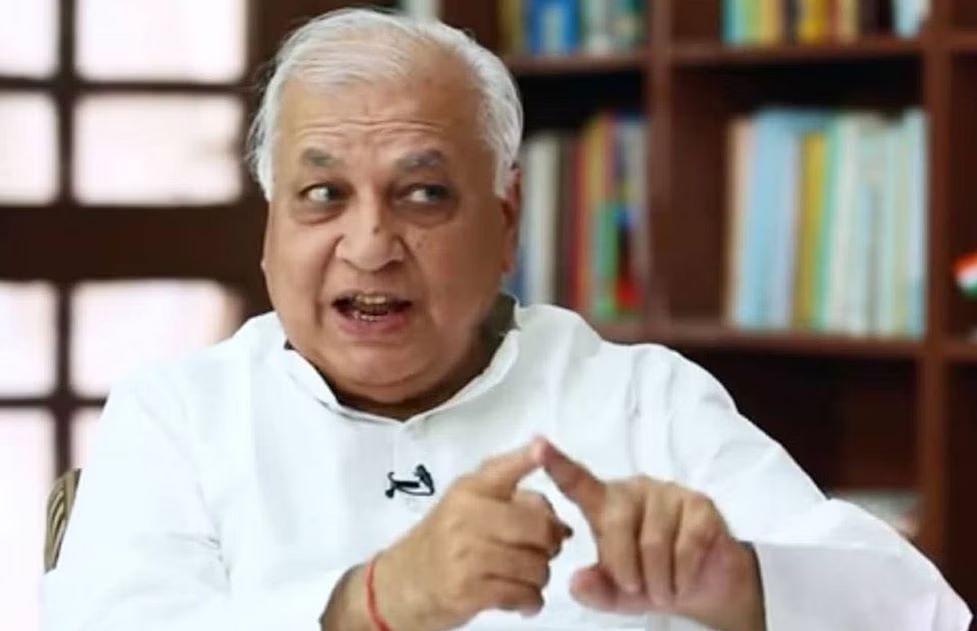 “The government has sought legal opinion over the governor sitting over various bills and his attempts to unseat a majority of vice-chancellors in the state. Governor is not allowed to hold the bills for a long time. We will move to any extent to fight this uncertainty,” CPIM chief secretary M V Govindan stated.

Questioned about his stance on the responses of vice-chancellors to the show-cause notice, Arif Khan stated that he can’t respond unless he encounters them face to face.

“A situation is being created where the vice-chancellors are being stopped from performing their duties. I am threatened with consequences. I am ready to face it. Let them come where they want to come.” Arif Khan stated, also emphasizing that the government has not delivered any exemplification of his intrusion in their regime.