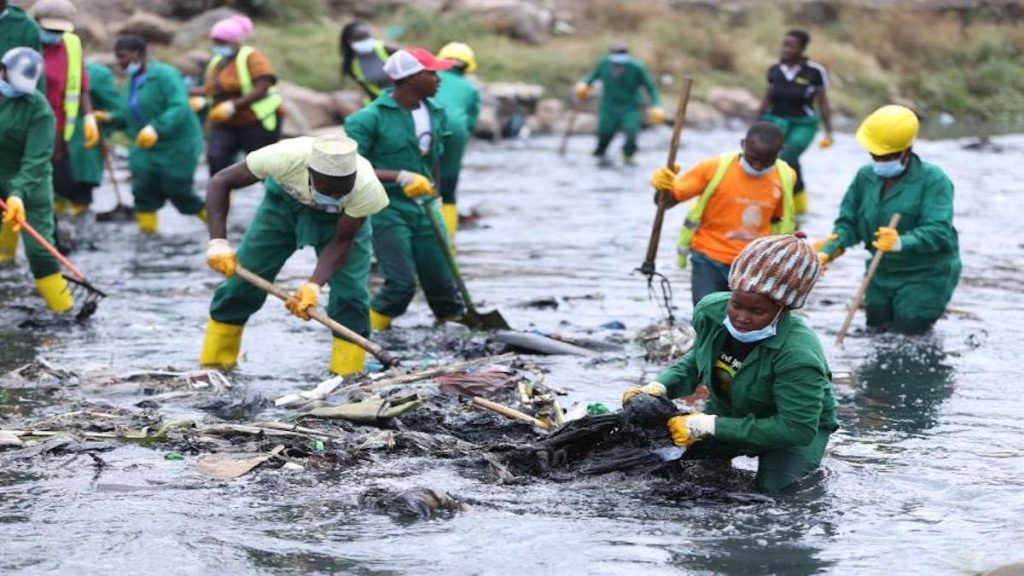 Ever since Europeans discovered Africa, history has been filled with squalor and suffering. Slavery, rape, and racism were the main features of the colonial land grab and slicing and dicing of colonies owned and controlled by European kingdoms and nations. Though the purge had ended a long time back, both in Africa and the region where their brethren were traded, discrimination reverberates in different forms in different countries in Africa. Kenya, much like other colonies, after more than 60 years of slavery, achieved its independence from the British in 1963. However, this hasn’t stopped discrimination from being entirely abolished and has highlighted the Kenyans as the oppressor regarding the populace of Kenya that followers of Islam.

Police enforcement and killings of Muslims have increased to the presence of and attacks by the Somalian Al-Qaeda: Al Shabaab for the past two years. In the 2010s, the government manifested a police sweeping regions for possible terrorist threats according to the law enforcement’s arbitrary manner. By 2012 the ‘Prevention of Terrorism Act’ indirectly allowed to profile of suspects without using a just process. This has harmed regions with a significant presence of Muslims in Kenya, like Nairobi and coastal areas. .60%of police disappearances and murders target men, many from parts predominantly Muslim. Bodies of men are found on the shores of Western Kenya by the police’s alleged terrorists.

Boniface Ogutu, a human rights defender in western Kenya, reported, “In all the cases I’ve dealt with – and I have been to a lot of post-mortems – I have never seen something like this…seeing 25 bodies. It’s just a lot in one place”, “We had bodies that had their hands tied together with a rope, some were put inside polythene bags… A lot of them just sort of looked like they were being tortured before being tossed into the water.” In January 2022, when Ogutu and his colleagues looking for the bodies in the region became news, they were forced to stop their research by the local authorities.

Another reason for police misconduct is the insufficient evidence collection and weak judiciary fed by corruption. Abdullahi Boru Halakhe, a regional peace and security expert, commented, “Plenty of time, the evidence collected by security agencies does not rise to the threshold for the judiciary to prosecute”. Philomen Chepkwony’s family has been trying to find the reason for his death. Chepkwony went missing in December 2021. He was last known to drive from Nairobi to Nakuru with two other men.

His and his friend Peter Mutuku’s body was eventually found in the Yala river, which is about 250km away from the rental car used to travel. There was a criminal charge found against both of them. Chepkwony was awaiting bail after he wanted to steal a car. Cheptoo, the deceased’s sister, said her brother’s suspected crimes were not that significant . “There’s a court of law. It’s not alright for people to just go killing people because they believe they’re criminals. I mean, everybody’s innocent until proven guilty, right? Many people have gotten away with… bad things in Kenya. And if the investigation was really thorough, we would have some little information about my brother’s death. But now, we don’t have anything. Most of the time, people don’t get justice.”

Peter Kiama, Executive Director of the Independent Medico-Legal Unit (IMLU), an organisation that has documented police lynchings and killings, said, “It’s a systematic culture of death permeating our societies,”. “We have seen a clear pattern where torture, killings and forced disappearance are part of the policing system since 2013, and that is why many officers involved get away with it.”