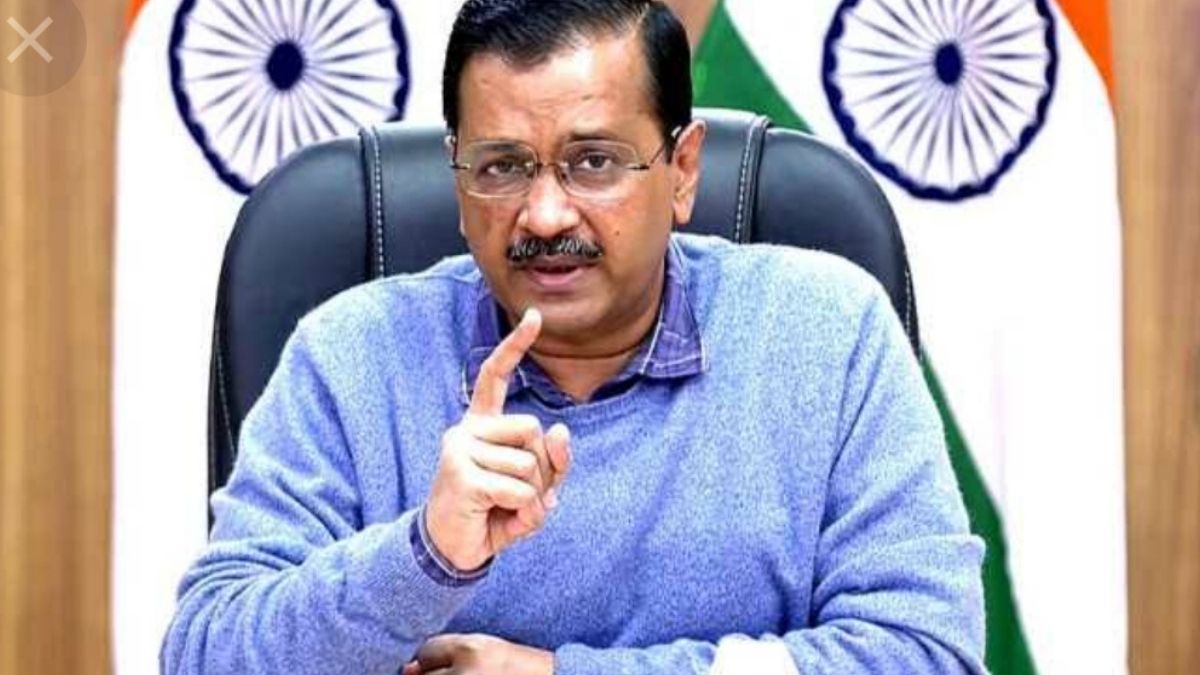 Delhi Chief Minister and Aam Aadmi Party (AAP) convener Arvind Kejriwal on Wednesday presented the 10-point agenda of the ‘Punjab Model’. During this, he also attacked the Punjab government. He said that if our government is formed in Punjab, then I will end the drug syndicate. Along with this, he has also announced that it is his priority to create employment opportunities in the state.

Kejriwal said that we have prepared a Punjab model based on the inputs of the people. If the Aam Aadmi Party government will be formed on the 10 agendas of the Punjab model, then create a new, prosperous, and progressing Punjab.

He further said that our 10 agenda are to

3. Maintain peace and order in Punjab.

8.1000 rupees will be deposited in the account of every woman above the age of 18 years.

9. The farming system will be fixed.

10. Business and industry will be promoted.

He said that I did not hold the hand of Congressmen that did not arrest this man, nowadays Channi sahib has been saying that Kejriwal has apologized. While Punjab is seeing that both of you are meeting.

He hits Charanjit Singh Channi-led government over the law and order situation in the state, Kejriwal referred to incidents like recent bomb blasts, incidents of sacrilege, and security lapse of Prime Minister Narendra Modi. He alleged, “Law and order are deteriorating. The Channi government could not handle the situation.