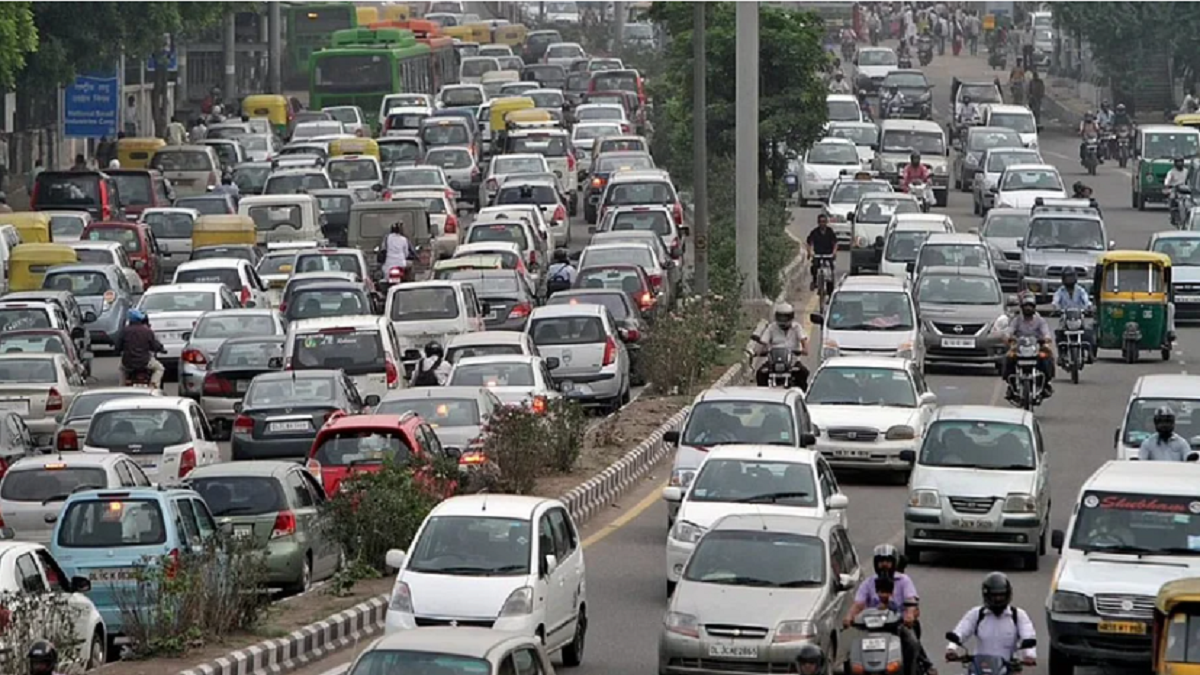 Following the directions of the National Green Tribunal (NGT), the registration of 10-year-old diesel vehicles will be canceled in Delhi. The Delhi government will deregister all diesel vehicles which will turn 10 years old on January 1, 2022. After this, the government will also issue No Objection Certificate (NOC) for those vehicles, so that the vehicle owners can get them re-registered at other places.

However, NOC will not be issued for diesel vehicles that have completed 15 years at the time of applying, according to an order issued by the Delhi Transport Department this week. NGT has issued directions prohibiting registration and operation of 10-year-old diesel vehicles and 15-year-old petrol vehicles in Delhi-NCR (National Capital Region).

In an order passed in July 2016, the NGT said its direction to deregister 10-year-old diesel vehicles would be complied with effectively and without any lapse. The first thing to be done was to cancel the registration of 15-year-old diesel vehicles. In the order issued by the Transport Department of the Delhi Government, it has been said that 10 years old diesel and 15 years old petrol vehicles can be converted into electric vehicles and driven. But the kit will have to be installed only from the retrofitted companies recognized by the government. Vehicles that are not re-registered in other states as per the rules will have to be scrapped according to the scrap policy.

Apart from this, the Delhi Transport Department has made a list of authorized scrapers where vehicles can be scrapped. The Transport Department of Delhi Government has released the list of scrapers at www.http://transport.delhi.gov.in where the detailed list can be seen. Vehicle owners who do not comply with this order, their vehicles will be confiscated and penal action will be taken under the Motor Vehicle Act, 1988.

Let us tell you that the Supreme Court had issued an order regarding this matter. It clearly states that the private vehicle will have to undergo an automated fitness test after 20 years and the commercial vehicle after 15 years. Heavy fine will be imposed for driving vehicles that do not pass this test. Also, such vehicles will be confiscated. Those vehicles which will pass the fitness test, those vehicles will be allowed to run. Unfit vehicles will be sent to junk under the scrappage policy.