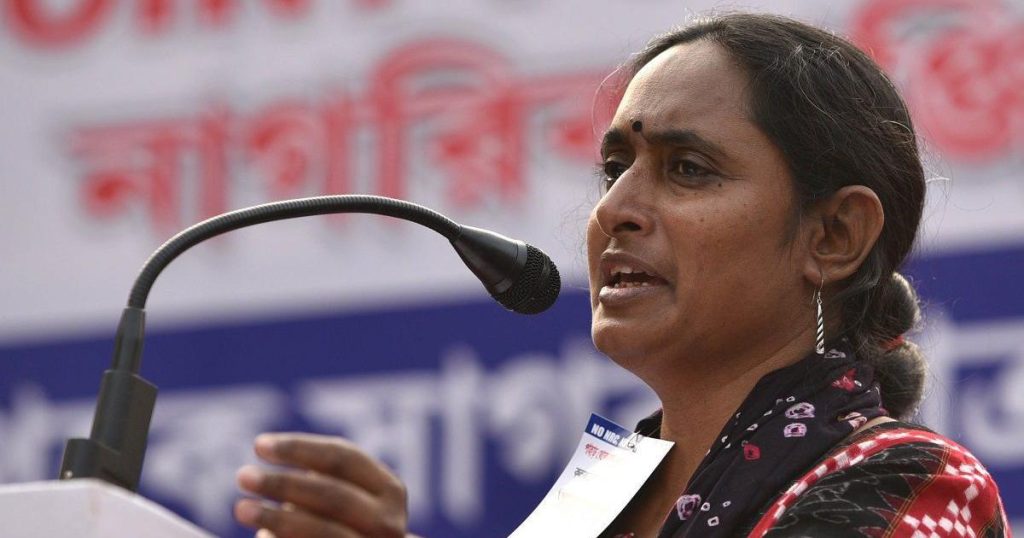 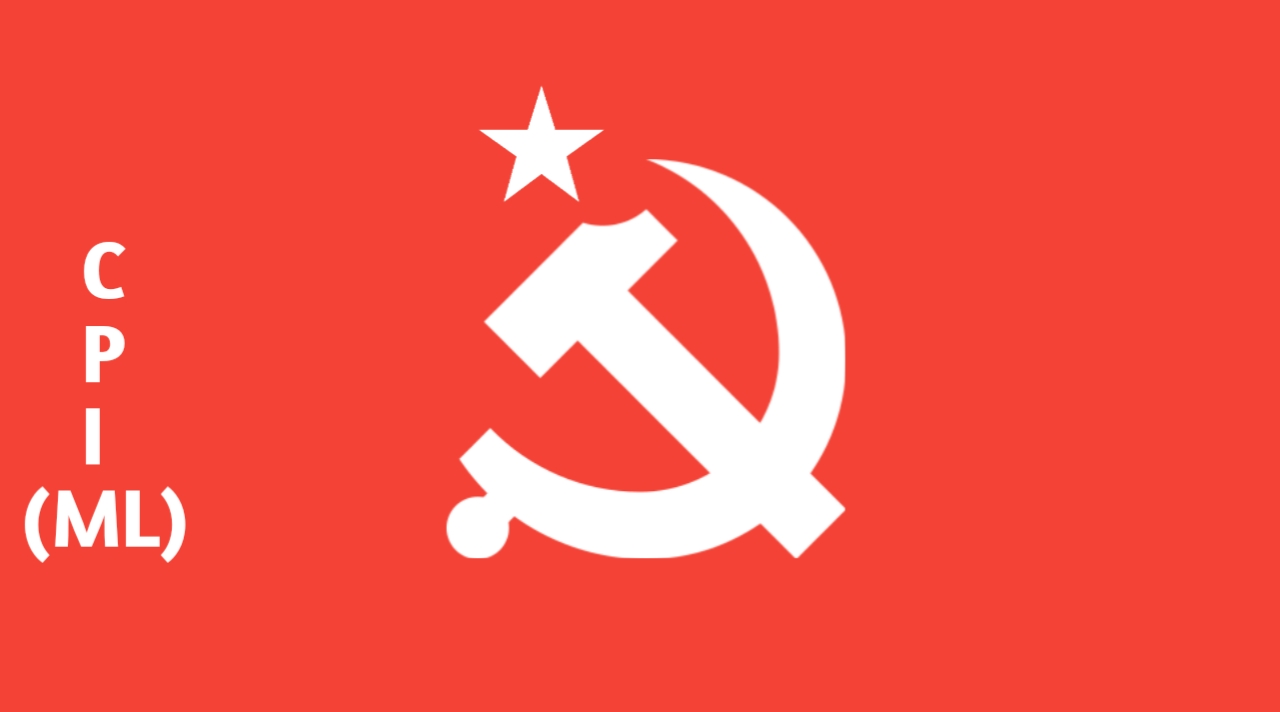 After more than two decades of service, Kavita Krishnan, a member of the politburo of the Communist Party of India (Marxist-Leninist) Liberation [CPI (ML) Liberation], resigned from all of her positions within the party over what is being seen as ideological disputes. Despite her assurances to The Hindu that she would remain the party’s core member, the CPI(ML) Liberation leadership ultimately opted to expel Krishnan as well.

On Thursday, September 1, she published a message on her Facebook page, stating that a request had been made to the party’s central committee to remove her from all party postings. The party’s top brass has granted her wish. In particular, she was interested in the similarities between the Soviet Union under Joseph Stalin and the Chinese government today, as well as the similarities between those two regimes and the government of India under Narendra Modi. 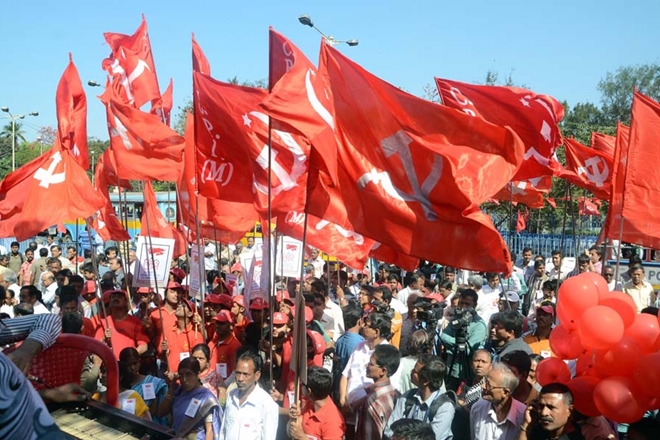 She said that she would not be able to ask such political questions if she remained in her party posts and that this was one of the reasons why she decided to leave her position. She argued that it is not enough to discuss the Stalin regime, the USSR, or China as failed socialism, but rather as some of the world’s worst authoritarianism that serves as a model for authoritarian regimes everywhere.

She went on to argue that all people, wherever, even subjects of socialist totalitarian governments in the past, are entitled to the same democratic rights and civil freedoms in order for their battle for democracy against fascism and increasing totalitarianism in India to be consistent.

Krishnan, a well-known televised and Twitter pundit on a wide range of topics, recently told The Hindu, With the current leadership in place, it was impossible to produce a written response to these issues. In this case, the two parties have mutually agreed to put an end to their roles, which is different from resigning. No disagreements have arisen among the group.

She has been asking Communist parties in India some really disturbing questions over the past six months. She had previously claimed, back in July, that Stalin-era Soviet industrialization involved the “violent enslavement of Ukraine’s peasantry.”

In a June social media post, she commented on news regarding monitoring of residents in China, writing, “If any Indian communist believes it’s alright for ‘communists’ to govern like way, then they should question themselves what type of democracy they’re fighting for in India.”

“I will be writing on the substantive concerns stated above, shortly, to share my thoughts as it grows,” she wrote, revealing her plans for the future. I have been removed from my duties as leader of the CPIML, but beyond this statement, I do not desire to speak with the media. Krishnan is a well-known advocate for individual freedoms, having served as both the JNUSU secretary and the AISA president in the past.