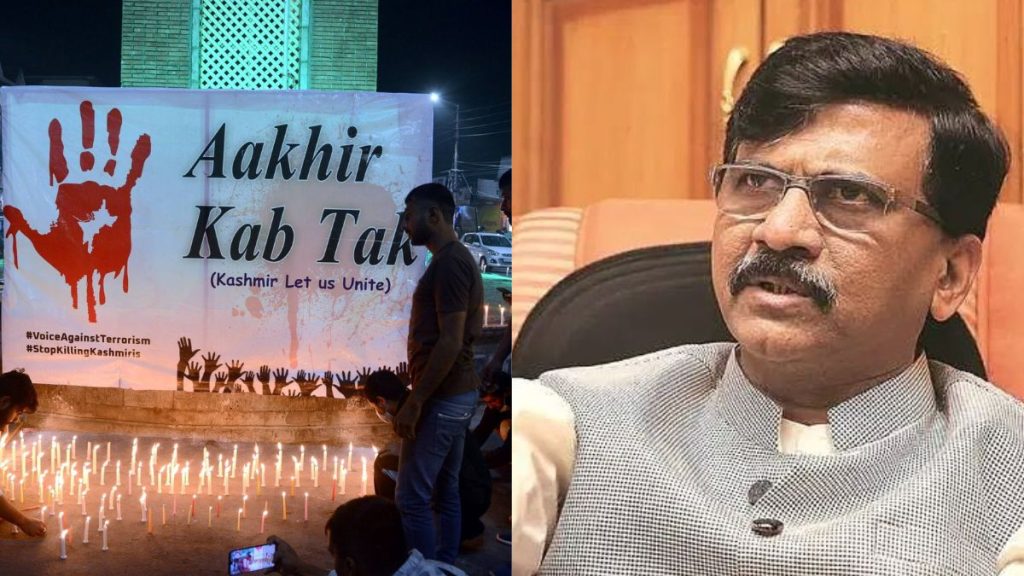 Political issues have warmed up after the occurrences of target killing in Kashmir. In such a situation, today Shiv Sena leader Sanjay Raut has attacked the central government. Sanjay Raut said Kashmir is burning once more, the circumstance there is again out of control and notable people of the government administration of Delhi are busy promoting movies. 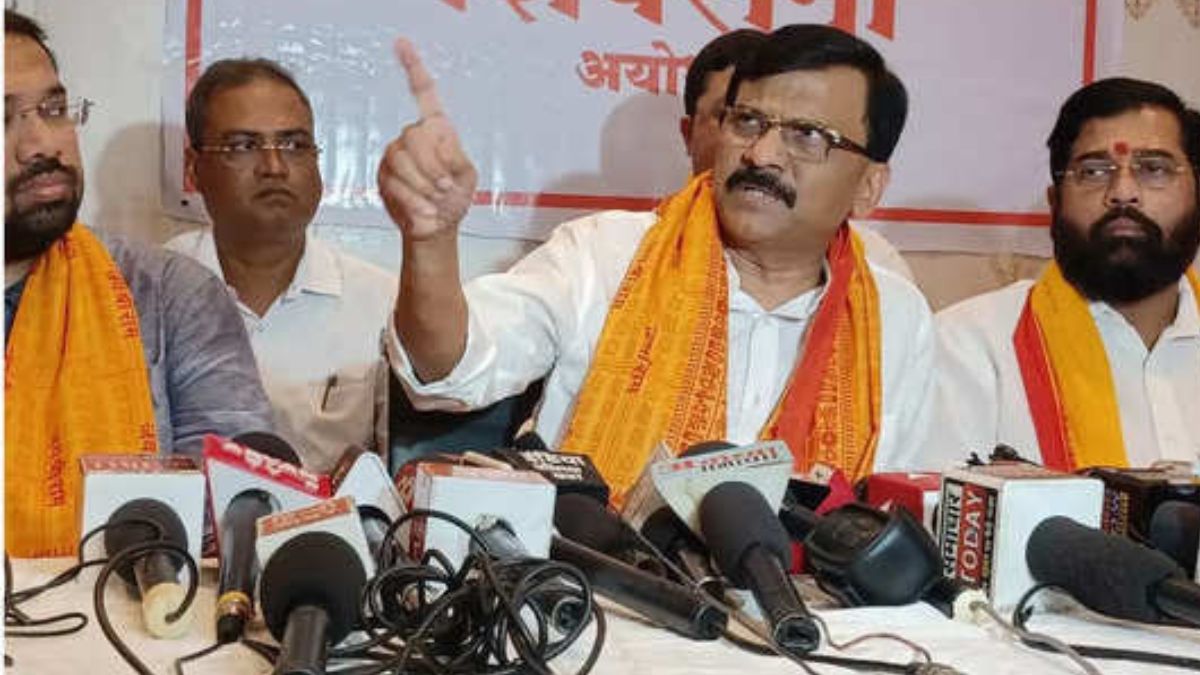 The Shiv Sena leader said that nobody is prepared to pay attention to Kashmiris. Kashmiri Pandits are constrained to disturb however the public authority isn’t doing anything.

In the meantime, Sanjay Raut visits Ayodhya with Maharashtra Minister Eknath Shinde and others today. He said that Aaditya Thackeray will go to Ayodhya on a particular date. Aaditya Thackeray is booked to have a darshan of Lord Ram in Ayodhya on June 15. Raut further accentuated that his Ayodhya visit is non-political and doesn’t have anything to do with political issues. 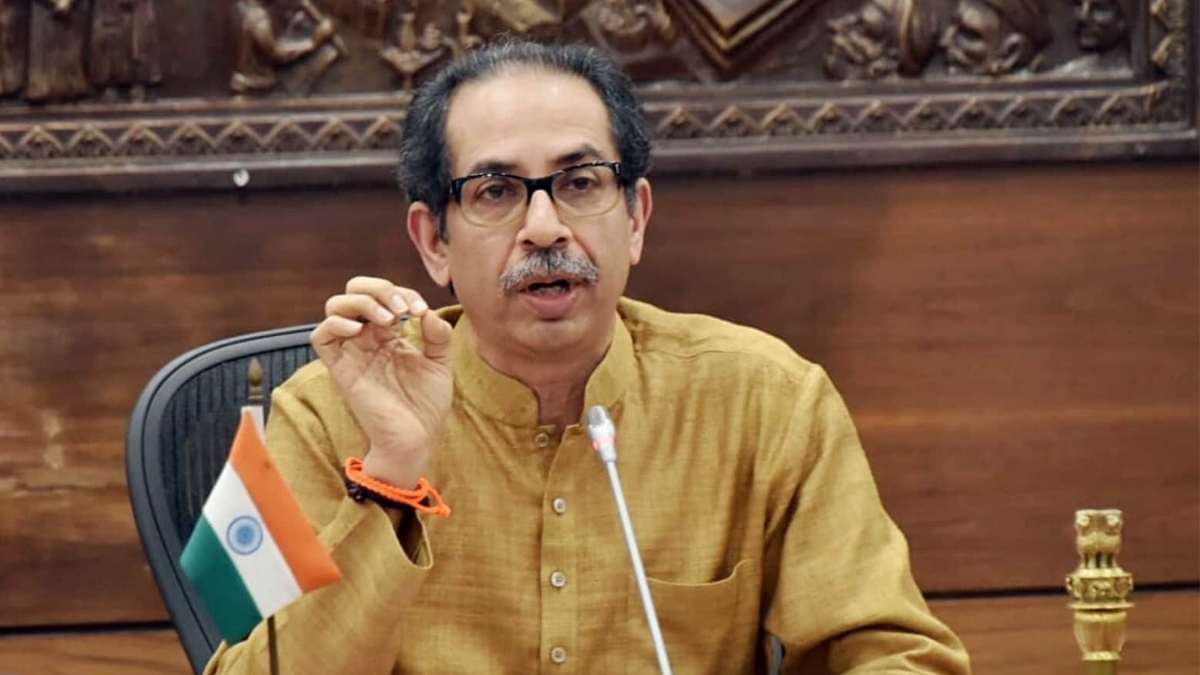 Kashmiri Pandit drove away from home 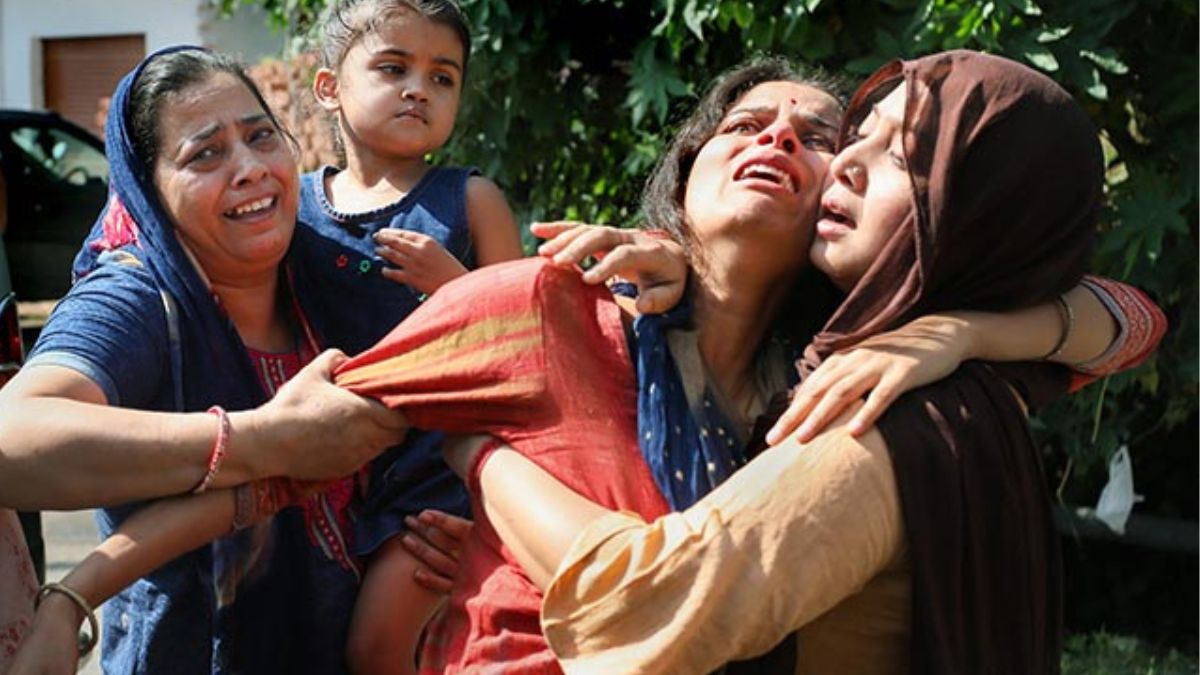 Expressong serious worry over the circumstance in the Valley, Chief Minister Uddhav Thackeray said that Kashmiri Pandits are in a real sense leaving off in the Kashmir Valley. Udhav Thackeray said, “They were shown the fantasies about getting back, yet consequently, indeed kashmiri Pandits are being focused on and killed.In this horrifying circumstance, a large number of Pandits began running, which is a stunning and upsetting occurrence.