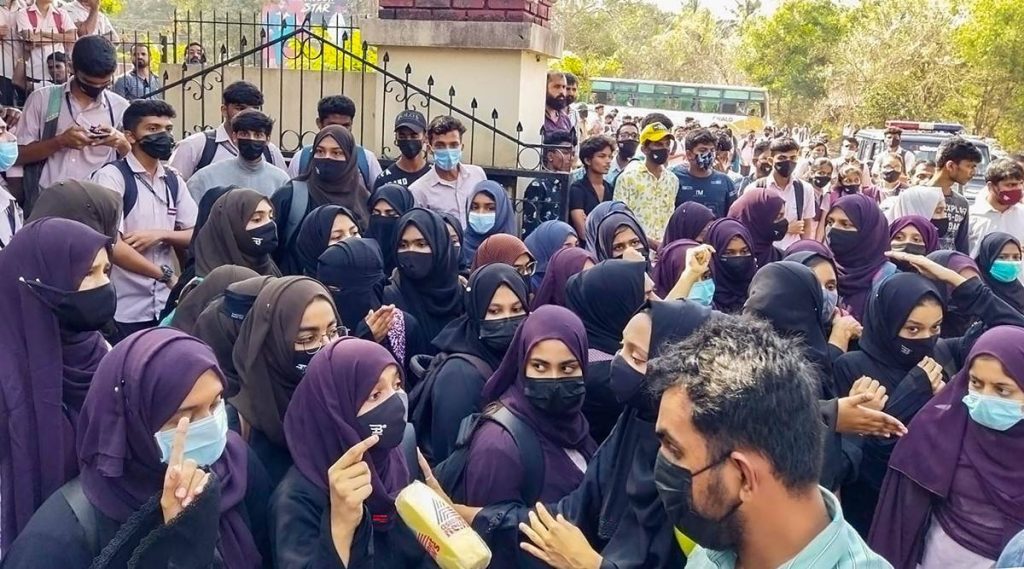 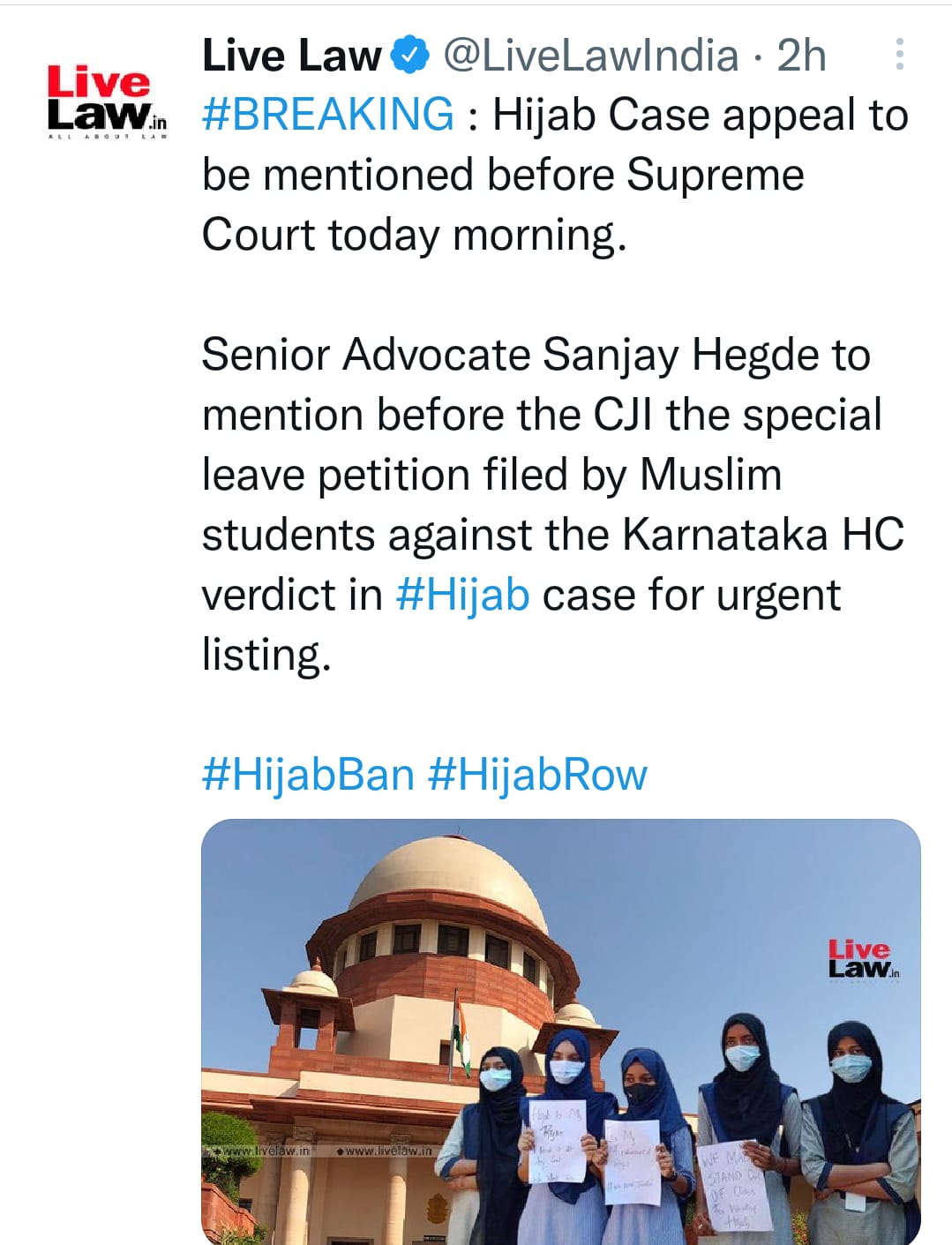 Now, a group of Muslim girls have taken their petition forward to the Supreme Court of India. In addition to this, the main Muslim body Jamiat Ulema-e-Hind said that they are deeply disappointed with the verdict of HC. As they claim that this can affect many young Muslim girls’ education and religious freedom. 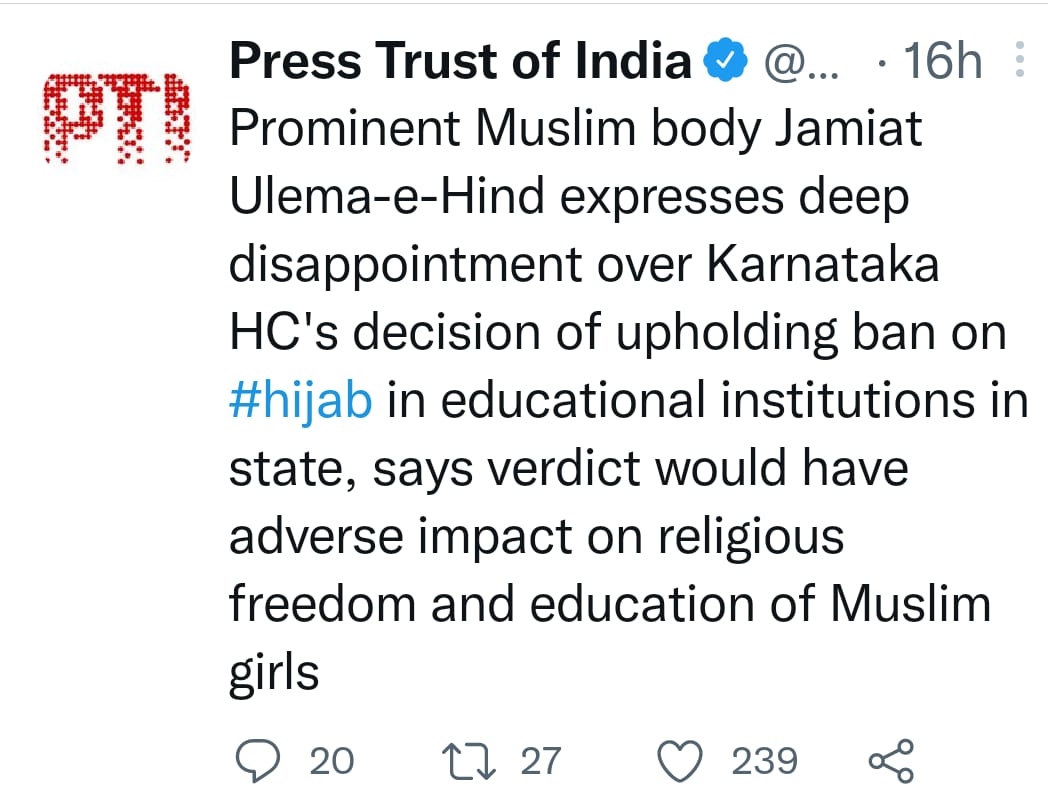 But the petitions were rejected with the court explaining that the “School uniform is a reasonable restriction” that educational institutes want to follow.

Why Only Hijab Is Targeted?

As the Karnataka HC explained that uniform is a reasonable restriction, then why only Hijab is targeted? Why educational institutes are allowed any other religion-inspired items on the premises? Like Mangalsutra, Bangles, Bindi, sindoor, turbans, cross, tattoos of God, Goddess. 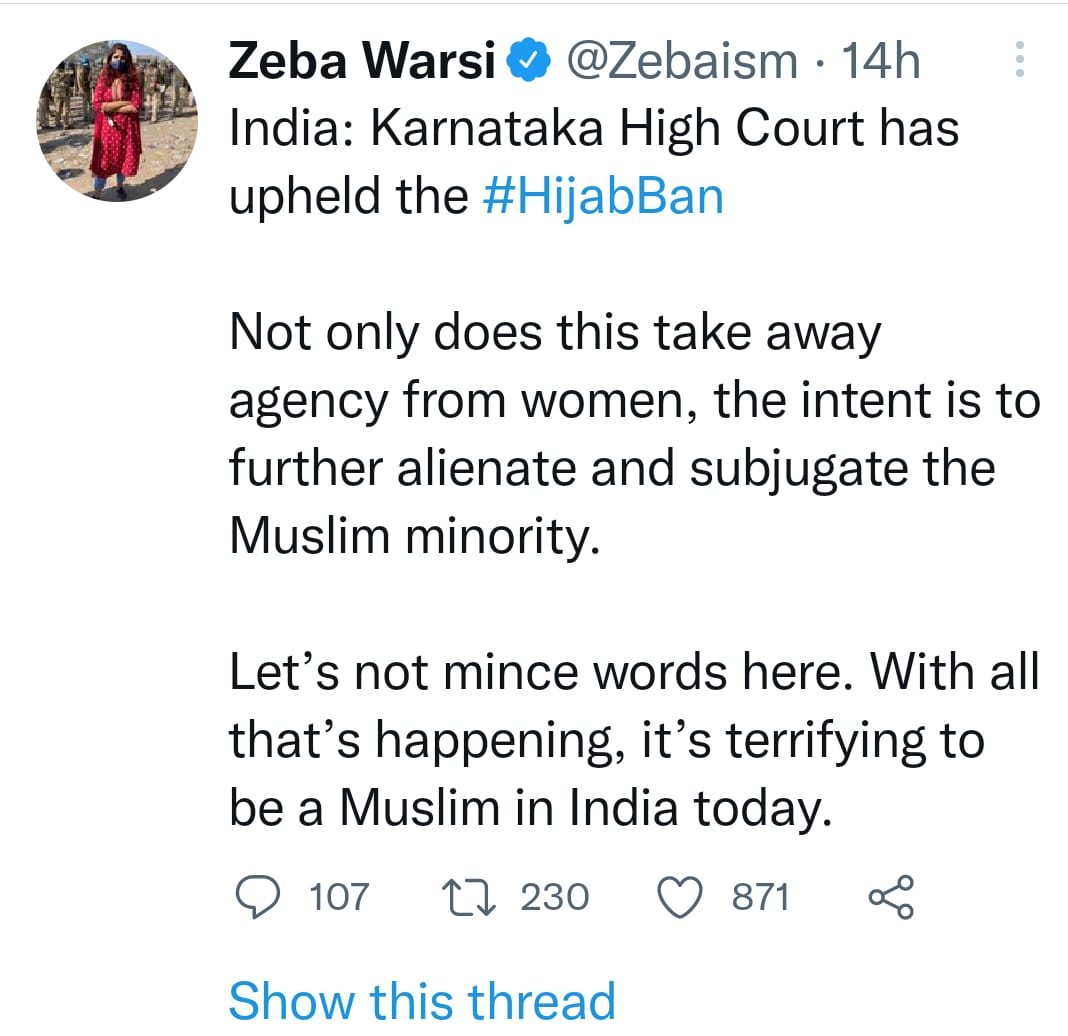 When a piece of cloth represents a religious and cultural association then all the effects should be considered. Like so many Muslim girls are not able to attend classes because of this controversy from December onwards. If some Muslim girls do not feel comfortable studying without Hijab then why other rational solutions were not considered? As under the constitution, every Indian has the right to decide what to wear, eat, drink and work.

Educational institutions and any institution under the rule of the constitution should focus on mediums that help in the progression of education. When we live in a multidimensional cultural rich society then every religion needs to be given importance. Because faith is an individual choice then lawmakers and caretakers should listen to each and every aspect before reaching any conclusion.