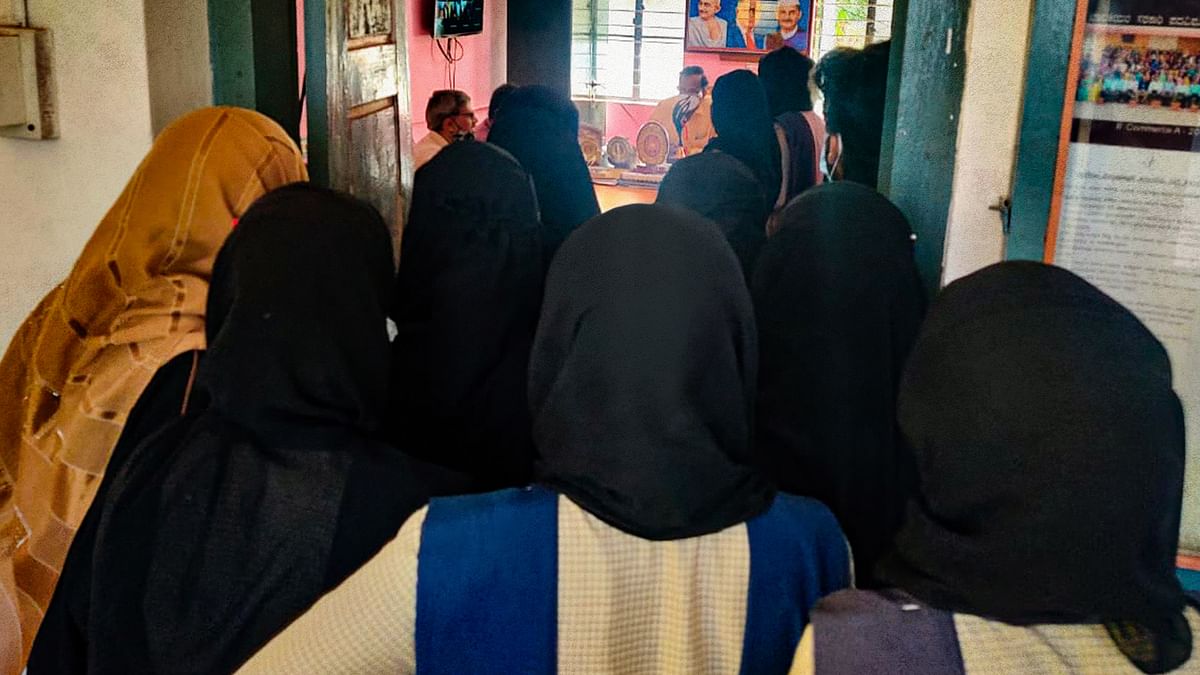 Amid the ongoing hijab row in Karnataka, BJP and Congress seem to have been embroiled in a catfight. Congress leader Rahul Gandhi attacked BJP for letting the hijab come in the way of students’ education and robbing their futures.

Following this, BJP wasted no time to come at Rahul Gandhi and slammed him for “communalising education.” Devaluing the significance of the headscarf that Muslim women choose to wear, the ruling party in the state asked Congress to make it mandatory in states ruled by the party.

“By communalising education, CONgress co-owner @RahulGandhi has once again proved that he is dangerous to the future of India. If Hijab is very much essential to get educated, why doesn’t Rahul Gandhi make it mandatory in States ruled by CONgress?” said the official Twitter handle of BJP Karnataka.

The state chief of BJP Karnataka, Nalin Kumar Kateel, said there is no scope for the “Talibanisation” and the government will not allow hijab or such things in schools.

“Schools are the temples of ‘Sarasvati’. It is the duty of the students to learn and abide by the regulations of the school,” he said. He added that introducing religion in educational institutions is not right.

Likewise, the BJP MLA B P Yatnal made a remark that Muslims will seek permission to wear a Burqa and construct mosques inside schools, once they are permitted to wear a hijab.

Following several incidents of colleges not allowing Muslim women to enter classrooms wearing hijab, many students demonstrated protests to demand the right to wear the headscarf in college. They also took out rallies in Kalaburagi, the district headquarters town.