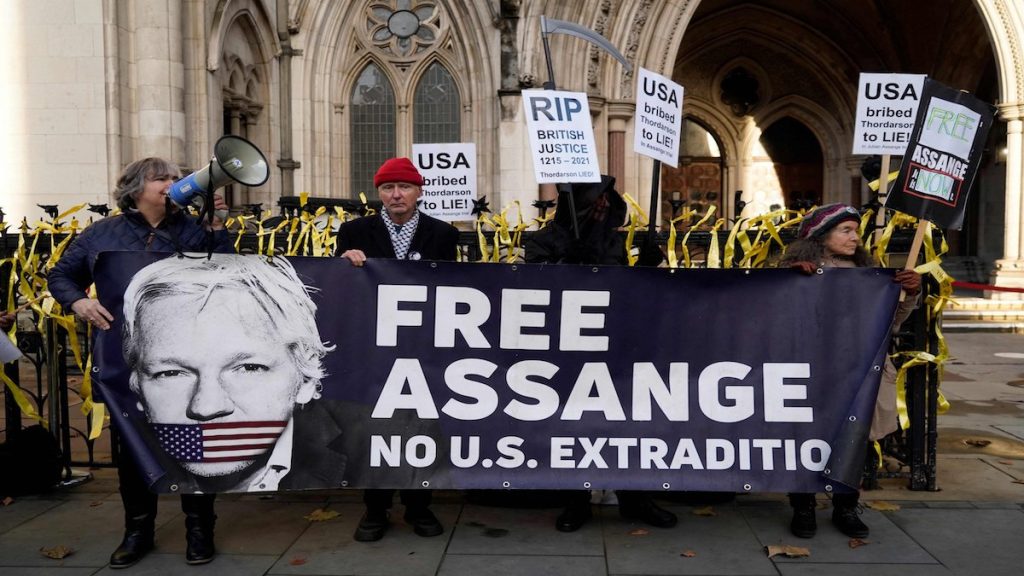 Supporters of WikiLeaks founder Julian Assange, hold placards outside the Royal Courts of Justice in London on December 10, 2021. - Two judges in London will on Friday rule on a US government appeal against a decision not to extradite WikiLeaks founder Julian Assange from Britain. (Photo by Niklas HALLE'N / AFP) (Photo by NIKLAS HALLE'N/AFP via Getty Images)

Julian Assange is arguably the most wanted whistleblower in history. The founder of the online gazette ‘WikiLeaks’, a site is known for its notoriety for publishing and spreading the news, photos and videos and other ‘classified’, is nigh close to being hunted down by the US for good. After being a jailbird for more than a decade due to jumping bails and multiple allegations and asylum-seeking, extradition now permitted by the British High court and looming over Julian Assange’s head; the US may finally have been successful in hunting him down.

Wikileaks under Julian Assange had already gained recognition and a reputation for its bold attempts to unveil the truth. The site’s primary goal is to get information from whistleblowers and leak it all on their website for everyone to take note of. Some of Wikileaks’ most popular leaks include the 570,000 messages sent on 9/11 published in November 2009, Iraq and Afghan war documents of U.S.’s interventions posted in July and October 2010, The U.S. Army’s manual for Guantanamo prison camp published in November 2007 etc. 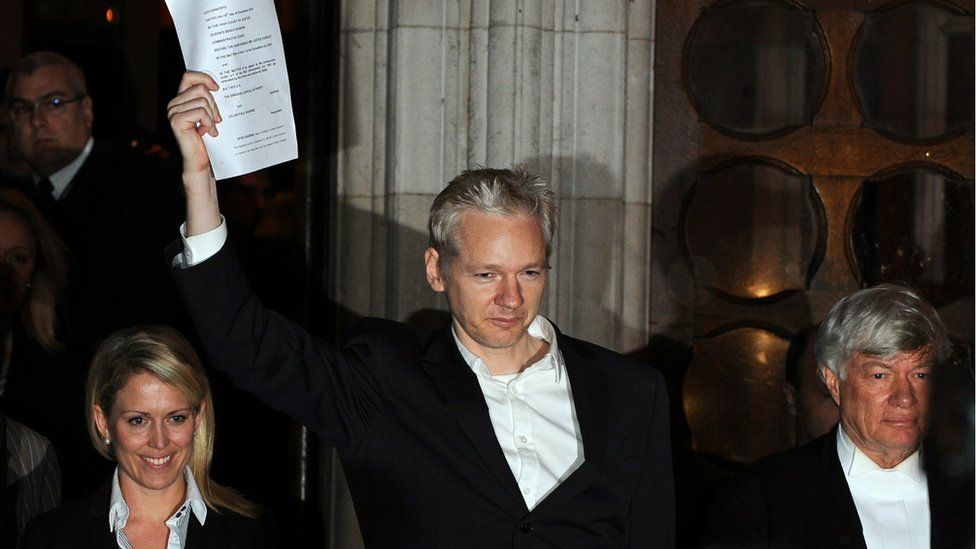 Hence Assange was on thin ice while being under the radar of the US government and other bureaucracies. What broke the straw that broke the camel’s back was the video of a US Apache helicopter killing two journalists and their driver during the U.S’s intervention in Iraq in the year 2007.

From 5th April 2010 to this day, after this video has been published on the platform, Assange has been harrowed by the US under this disclose “Is not just an attack on America’s foreign policy interests, it is an attack on the international community”- Hillary Clinton, Secretary Of State 2010. This led to a rollercoaster of moments in Assange’s life. Assange was being asked to be questioned in court in Sweden for sexually assaulting two women in July 2012 after he tried escaping due to the U.S.A. investigators and bureaucrats breathing down on his neck, which tarnished his reputation as a journalist. Even after the charges mysteriously dropped in 2019, his reputation never recovered. 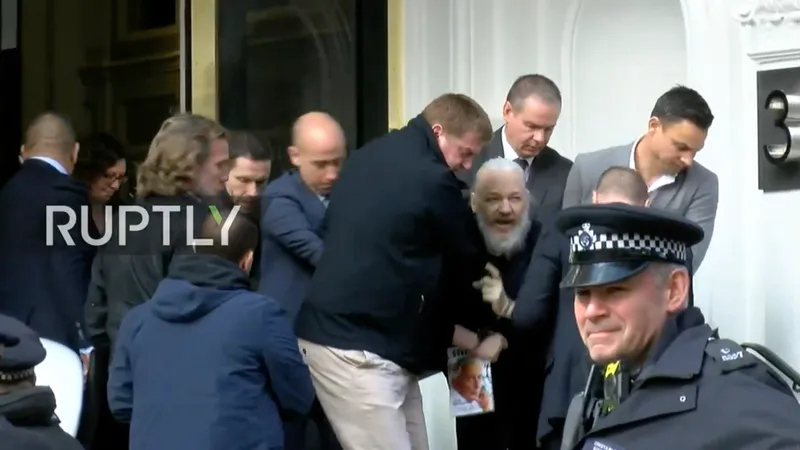 However, Assange, fearing extradition to Sweden and then the US in 2012, signed a deal with the Ecuadorian Government that granted him asylum in their Embassy in England. But Wikileaks eventually led to information related to Ecuador’s president’s election, which ended his permit to the asylum. Assange was dragged out of the embassy in 2017 and locked up in Belmarsh prison, London, in 2019. Around the same time, the IMF approved a $4.2 billion loan fund for Ecuador.

On 17th June 2022, 17 charges under the ‘Espionage act’ and the British High court approved the extradition of Julian Assange, with him remaining 14 days to appeal